Discovery of The Year! 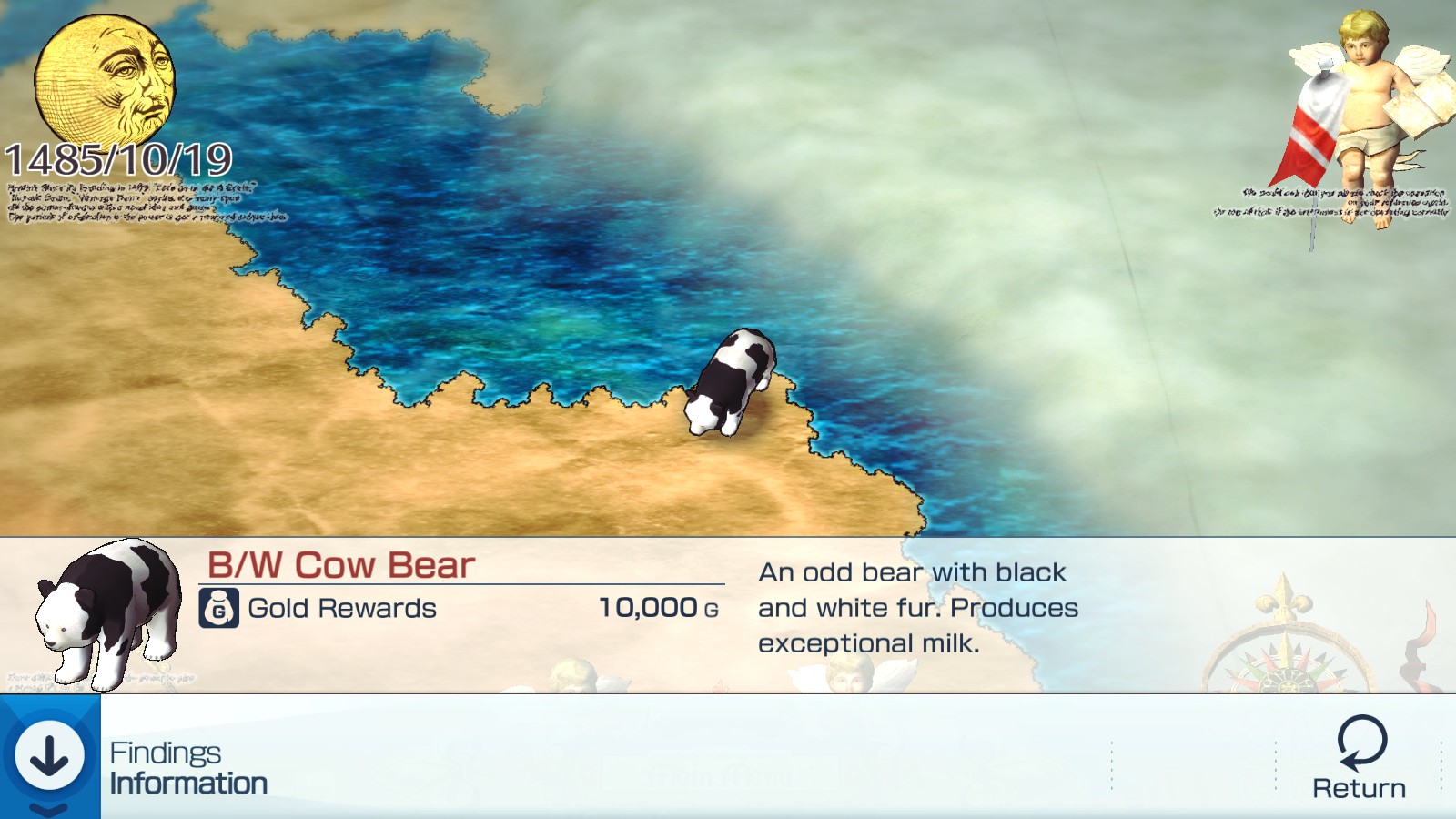 Developed by Studio Artdink and published by NIS America, Neo Atlus 1469 is a simulation game that tasks you with exploring and mapping the entire world as well as creating trade routes with other nations and more in this thrilling strategy title, but is it worth checking out? We think so and here's why: 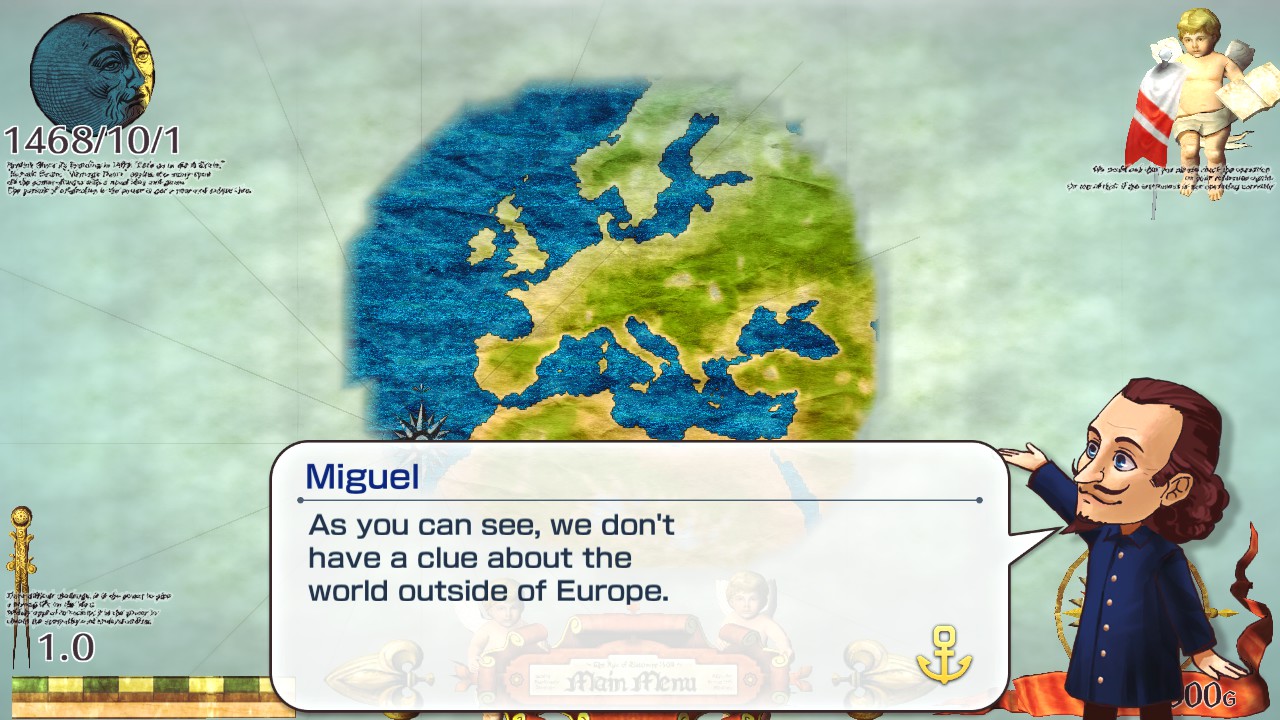 Neo Atlas 1469 is a remake of the 1999 classic, Neo Atlus II with an enhanced audio-visual presentation and a bit of extra story content, but is otherwise the same game. The gameplay is fairly straightforward, you must explore the vast and mostly unexplored world and create trade routes while trying to survive natural hazards such as storms, sea monsters, and tsunamis as well as pirates and vessels from enemy nations. This is not easy, but is thoroughly enjoyable despite being somewhat repetitive. The world is randomly generated as you explore it, but luckily if you don't like what generates during a voyage, you can retry to get a desired outcome which is a wonderfully useful feature!

The amount of micro-management in the game is pretty deep, but not to the point of being hardcore in this regard so it's a little more accessible for newcomers or players who aren't used to the genre, than say, Civilization 6 in this regard. The game's length is literally infinite, though once the world is fully explored it's actually much more fun to start a new game. In-terms of a single playthrough most players will probably take between 30 to 50 hours to fully explore the world, perhaps longer if the RNG isn't in your favor which is a reasonable length in our opinions! 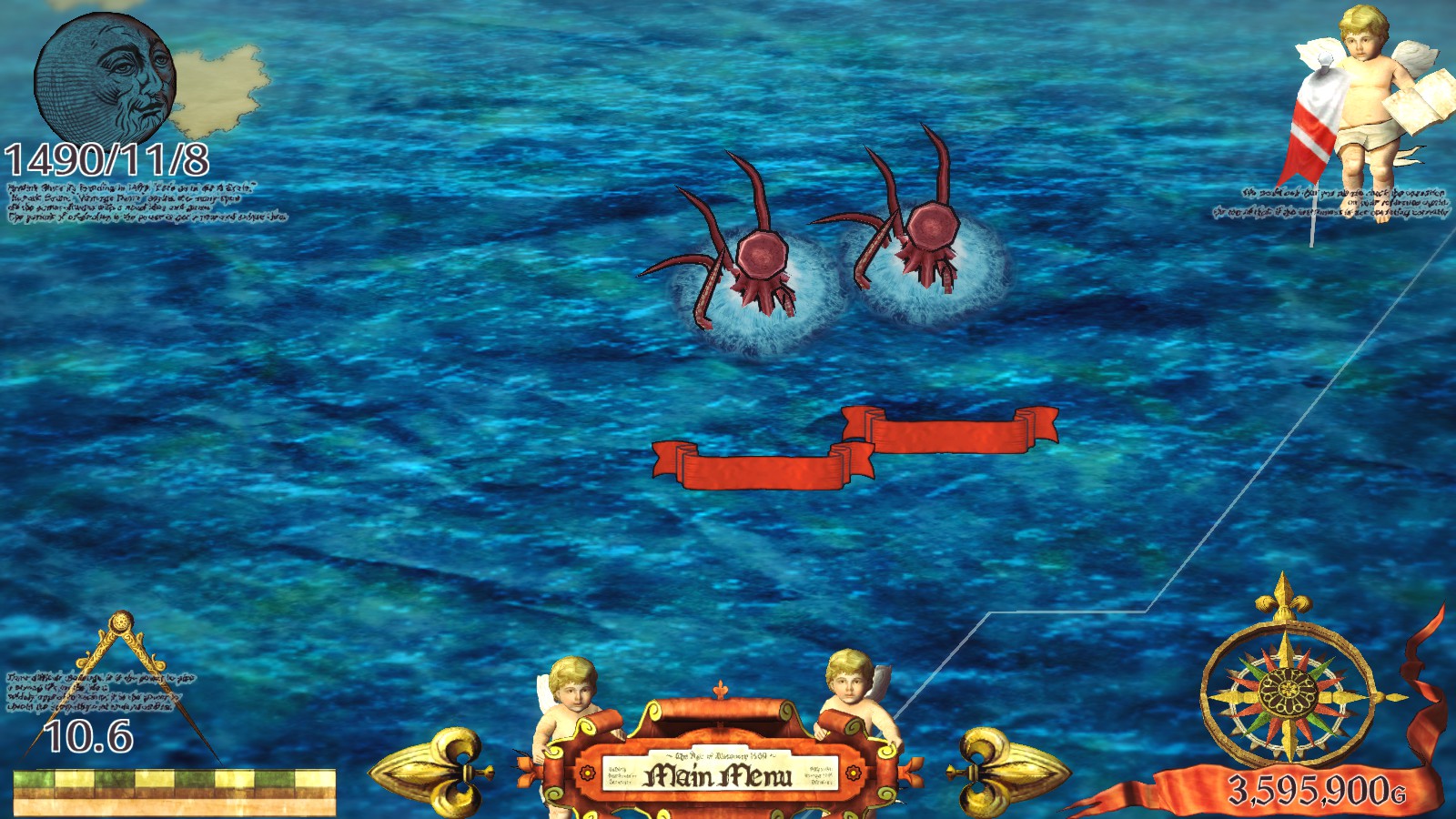 The controls work amazingly well so there are no complaints from us there, and the audio-visual presentation is fantastic for a game that is over 20 years old, even if it's a remaster! The visuals are definitely better than the likes of Civilization II, and Sim City 2000 that were released in the same time-frame. The soundtrack is great albeit a bit repetitive as well, but it has aged gracefully! 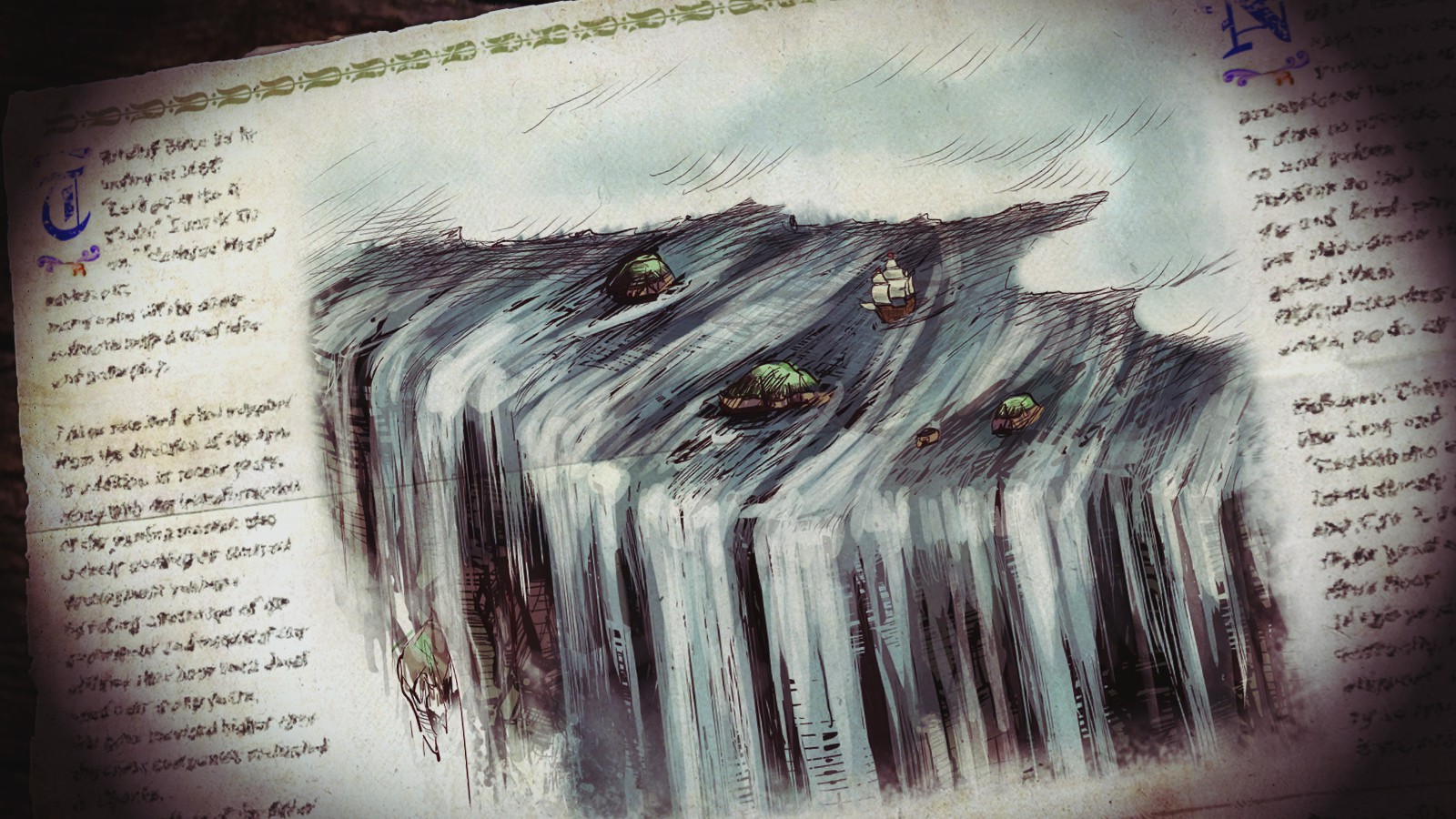 Bottom-Line: With great gameplay, excellent controls, and a fairly large amount of content, Neo Atlas 1469 for the switch is a superb strategy title that's deep, but not too deep and is accessible to newcomers of the genre! The audio-visual presentation is also superb for a game that was released 20 years ago. For these reasons and more, we give Neo Atlas 1469 for the Nintendo Switch a great level of recommendation!

I do enjoy a good simulation game

Re: Review: Neo Atlas 1469 (Switch Retail)
+
October 12th 2019, 9:38 pmKeAfan7
Thanks for continuing to support our website! We appreciate all of your comments!