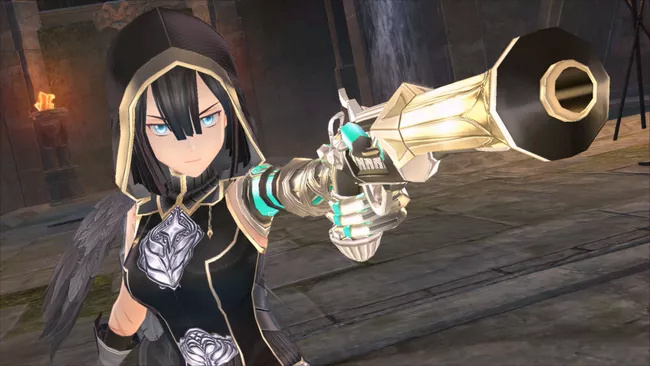 Developed by Nihon Falcom Games and published by NIS America, YS IX: Monstrum Nox is the ninth main installment in the long-running YS series, ten if you count Ys Origins, but is this darker brother of the series worth a purchase? We think so and here's why: 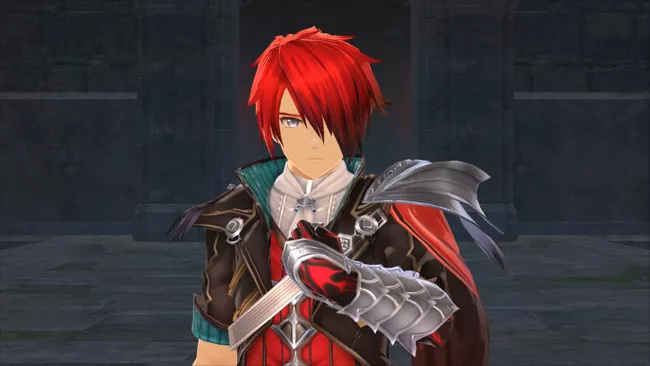 The game has all the typical action-rpg goodness you've come to expect from the series with fast-paced battles, interesting and unique bosses, and a diverse cast of likeable characters. The formula is mostly intact including the raid battles from Ys VIII, but the puzzle-solving has been watered down quite a bit which isn't a good thing, but doesn't hurt the game that much either, much to our surprise. The story is incredibly dark this time around so expect some really sad moments during the game's 8 lengthy chapters!

The game is also a fair bit shorter than its predecessor clocking in at around 30 hours in length if you know what you're doing. The controls are quite responsive and easy to learn which is always a good thing, and the difficulty is fairly challenging even on the normal setting. 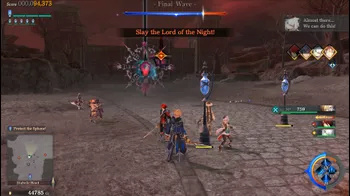 The audiovisual-presentation in YS IX is quite good with lush open-world regions, and fantastic special effects and character designs. The only downside visually is that the game doesn't quite look as impressive as its predecessor, YS VIII, but overall it's a really nice looking game. On the audio side of things, the voice acting is superb and the soundtrack is as good as you'd expect from a Nihon Falcom game, which is nothing short of perfection!

There are two big things to take note about the Switch version of the game, and neither are particularly positive. First the frame-rate is quite bad on Switch, sometimes dropping to sub 20 FPS, but aside from those there are frequent smaller dips the cause the game to frequently stutter which is not great to be honest. The other issus is battery life in handheld mode which is quite bad. We only managed to get a paltry 1 hour and 35 minutes of play-time off of a full charge. These two issues definitely hurt the game's overall score, but it's still a worthwhile purchase if you don't own a PS4 or PS5. 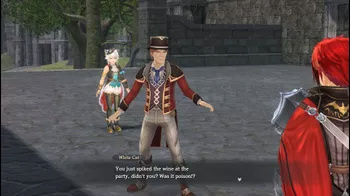 Bottom-Line: With a dark and amazing story, excellent gameplay, solid controls and a top-notch audiovisual-presentation, YS IX: Monstrum Nox is a nearly flawless action-rpg that is an absolute blast to play, however the Switch version has frame-rate issues and drains the battery quickly in handheld mode and as such We give the Switch version a good level of recommendation!

Another amazing review by @Towafan7!

What a splendid review! I have always enjoyed Falcom games and this was no exception.

Re: Review: YS IX ~ Monstrum Nox (Switch Retail)
+
November 11th 2022, 7:47 pmKokorOtaku
Sounds like they want X to release day and date with the PS versions in all regions next year