A Classic Masterpiece Roars Onto The Nintendo Switch! 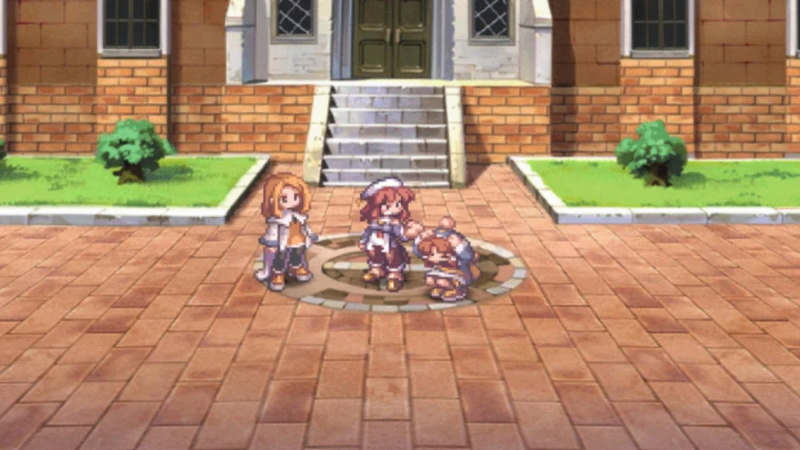 Developed by Nippon Ichi Software and published by NIS America, Prinny Presents Volume 3 is a collection of two amazing strategy RPG's from NIS's back catalog of classic titles that really have withstood the test of time and are still excellent games today! How excellent you ask? Continue reading our review to find out! 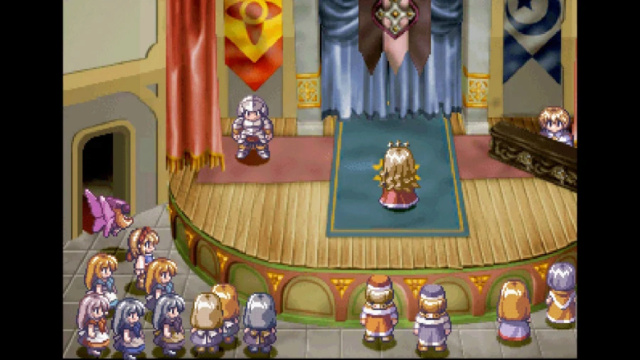 The UI in the main menu of the collection is pretty basic, but sleek, however there's no bonus materials such as artwork or anything else of the sort whic is a tad disappointing, but no real biggie. The actual games are where the real draw lies, especially the never-before-released in the West PSP version of La-Pucelle Tactics, A.K.A La-Pucelle Ragnarok which has loads of bonus content including all DLC released in the PSP game and newly voiced lines from the original VA's from the English release of the PS2 version of the game "or at least VA's that pull off sounding exactly like the original VA's" either way the voice acting is pretty good and the new voiced lines add to the already enjoyable audio presentation. The controls are smooth and work well as expected while the isotopic 3-D camera works remarkably well compared to other games in the genre.

The gameplay plays almost exactly like Disgaea including an item world and geo panels which are called something else, but work similarly, with the caveat of being able to be purified. Purifying these panels actually plays a HUGE role in getting not only a good ending in a chapter, but also the good ending of the entire game. Which is important because failing to get the good will be terrible for the protagonists and the world while the worst ending makes the world of Disgaea look warm and fuzzy in comparison. You'll have to play the game if you want to know what happens in the bad endings, but it's bad in a good way! Overall La-Pucelle Ragnarok is a worthwhile game that fans of Disgaea fans and fans of tactical RPG's is general should thoroughly enjoy and as such receives a score of 9.5/10 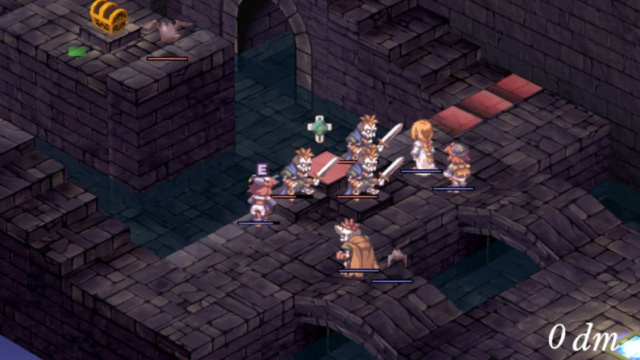 The gameplay in Rhapsody A Musical Adventure is fun, with dungeon exploration, fun tactical battles, and a unique puppet mechanic that allows you to speak to and bring puppets to life. The main mechanic of the game is its musical scenes which are pretty well-done even if you play the game with the English voice overs.

The battles are more simplistic than La-Pucelle Ragnarok's was, but still is fun enough to keep most players engaged. The audio-visual presentation of Rhapsody A Musical Adventure is amazing, with great voice overs, top-notch retro visuals, and amazing music! Overall we give Rhapsody A Musical Adventure a good to great level of recommendation. The game receives a score of 8.5/10! 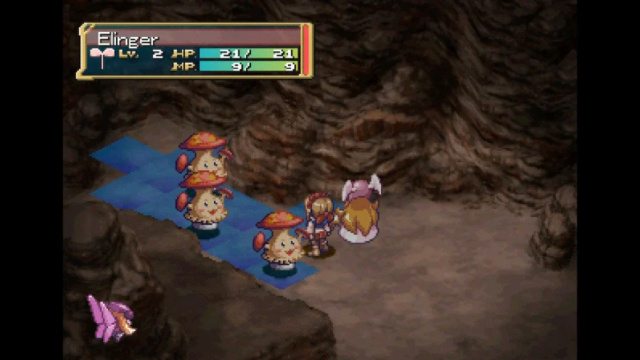 Re: Review: Prinny Presents ~ NIS Classics Volume 3 (Switch Retail)
+
September 5th 2022, 10:11 pmAkatsuki
What a wonderful review @Pyrafan7. Your reviews are getting better again, after the long hiatus of trying to restore the lost reviews on the site.

Thanks for the feedback! You guys ROCK & ROLL!