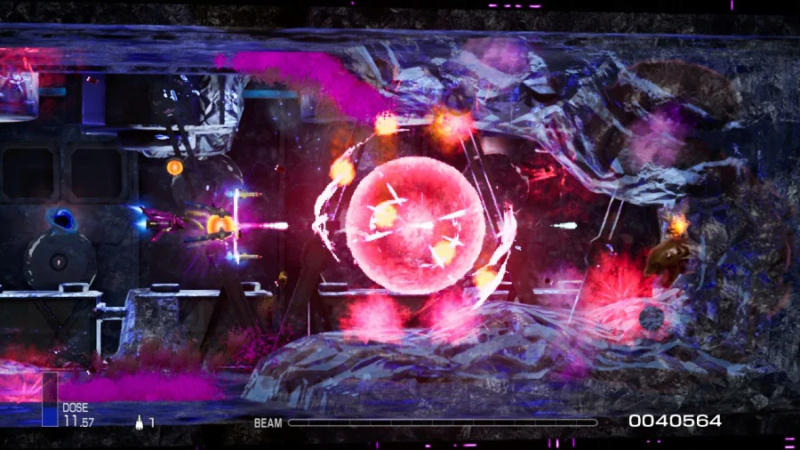 Developed by Granzella and published by NIS America, R-Type Final 2 is the latest game in the long-running R-Type series with updated gameplay mechanics and fresh new visuals. Is this new game as good as its predecessors? No, but it is a solid game in its own right and here's why: 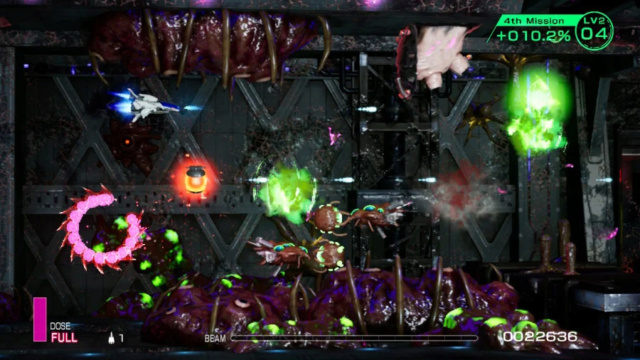 The gameplay in R-Type Final 2 is fantastic even by sidescrolling Shoot em' up standards. There are plenty of game modes and options to give players quite a few ways to play the game. The game itself is more refined than its predecessors with additional upgrades, more responsive controlls, and more which makes the game feel fresh, and while the game has a decent amount of content, a huge chunk is also locked as paid dlc, which is rather unfortunate. The game also suffers from a bit of stuttering and several second loading times between deaths which is a bit jarring and lowers our overall score of the game by a bit.

As for the audio-visual presentation the game looks amazing with gorgeous level backgrounds, excellent ship and enemy models as well as great looking UI's and menus. The soundtrack is also absolutely incredible and fits the mood of the game well as do the myriad of sound effects in the game! 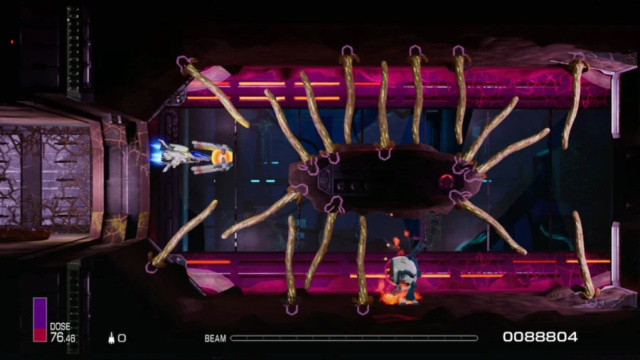 Bottom-Line: With good gameplay, excellent controls, and a top-notch audio-visual presentation, R-Type Final 2 is an enjoyable romp through a new entry in a beloved series, however technical issues and long loading times hold this game back quite a bit. We still give R-Type Final 2 a solid level of recommendation despite its flaws!

Re: Review: R-Type Final 2 (Switch Retail)
+
August 21st 2022, 6:04 pmTalesfanatic
@Pyrafan7 I saw that a bunch of your reviews reappeared today, but I guess this one was gone? Anyway nice review as always.

Re: Review: R-Type Final 2 (Switch Retail)
+
August 22nd 2022, 11:36 pmKain
@SuperVash As WiiWareWave's resident shmup afficianado how does this compare to the original R-Type Final game on the SNES?

Re: Review: R-Type Final 2 (Switch Retail)
+
September 5th 2022, 10:51 pmAkatsuki
@Pyrafan7 What a good review. I don't like all the dlc, however the base game is content heavy and fun so I cannot complain.

Re: Review: R-Type Final 2 (Switch Retail)
+
January 4th 2023, 1:19 amOrionJZed
R-Type, huh? Waitaminute… my (real) name starts with the letter R… and typing my name means R is typed first… making my name an R-Type name… and if people are their names… then… uh… w-what was the question again…?

Really terrific and yowzahfied positive exposé, my friend in North America! Like, 2 kool!