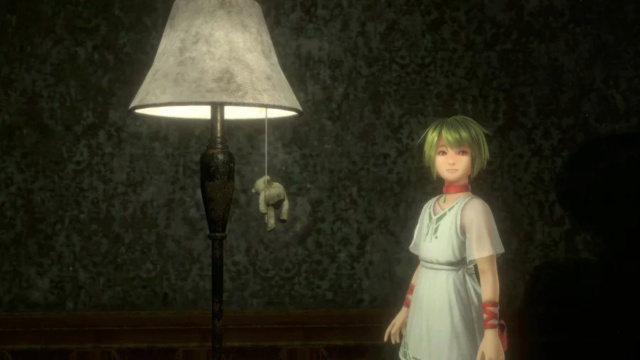 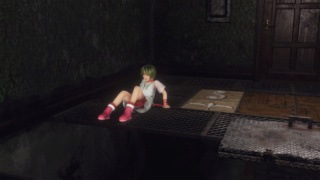 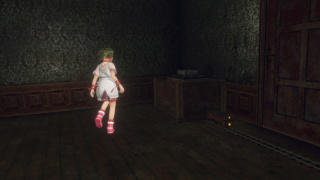 Let’s turn up the heat in these dark woods or something? 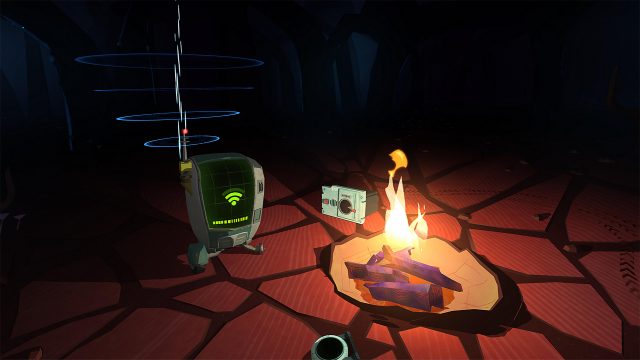 Bonfire is a very short virtual reality game made by “Baobab”, it starts off in space where the main character has awoken from hyper sleep because he is a scout meant to look for other planets that can be inhabited by the human race because humanity made earth uninhabitable with their destruction and use of the planet's resources, so you crash-land into the planet and then make a bonfire alongside your ship's navigation computer AI. 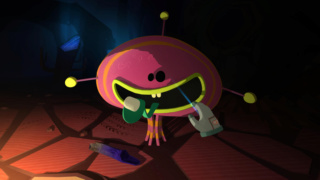 Basically it’s a very short narrative adventure that you can interact with and is only about 15-20 minutes in length give or take a minute or two. The art style is cute and the game has nice voice acting as well. The story is kind of nice as well, but again it’s WAY too short. There are some interactions that the game will do for you if you don’t do anything during them. You can also play through it multiple times for some minor changes in what the AI says but that’s about it 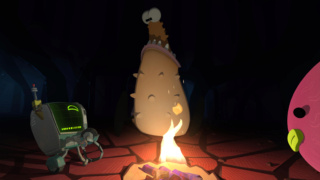 Bottom-Line: [i]We give Bonfire a solid level of recommendation because it was well made and the art style and voices were nice, but it was too short for our tastes, and while there were interactions they were a bit limited. If what you seek is a cute small interaction-based adventure for PSVR, you will likely enjoy this game, however if you are not into these types of games I recommend skipping it entirely. It’s cute, but it's most likely one of those games you pick up once and will never play it again. It does have easy trophies so if you are a trophy hunter this is an easy platinum to earn!