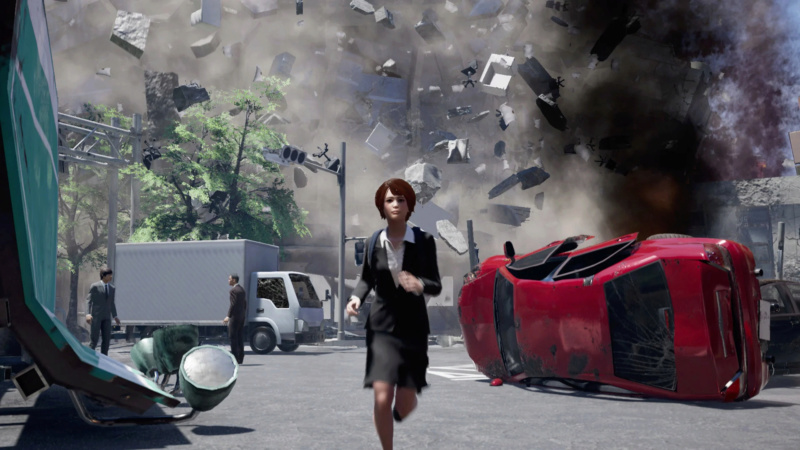 Developed by Granzella Inc and published by NIS America, Disaster Report 4 is a disaster survival game where every choice you make affects the game's story and you are always one wrong choice away from certain death. Does this game deserve praise or should it be passed up? Continue reading our review to find out the answer to this all-important question! 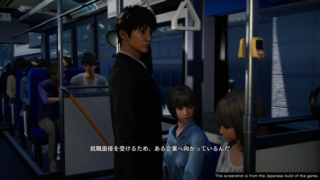 The gameplay in Disaster Report 4 is basically that of a survival horror game, except instead of surviving against the supernatural, you must survive a series of natural disasters. It's all there, limited inventory, tools, first aid kits, etc. The dangers are always present and a keen sense of your surroundings is paramount if you don't want to die a horrific death in the game. Helping others can be very helpful later on as they may well save your life later on in the game, but on the other hand they can pose a threat to you if they are less than honorable people. This system of decision making is what makes Disaster Report 4 so great and we truly appreciated the effort Granzella Inc put into these little details in the game!

The UI can be a bit confusing at times and the controls aren't flawless, but they're good enough that we didn't dock any points from the final score of the game. As for the audio-visual presentation, it's pretty good the characters are pretty detailed, the special effects are realistic enough and the sound effects are top-notch and make you feel like you're really in Japan during a mega disaster! 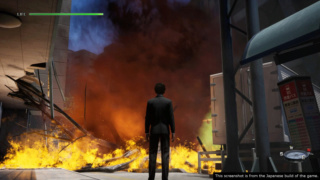 Bottom-Line: With amazing gameplay, good controls, and an above average audio-visual presentation, Disaster Report 4 is a game that every gamer should at least try out and was a amazing experience from beginning to end! As such we give Disaster Report 4 for the PS4 a great level of recommendation!