A Splash of Humor With Apocalyptic Consequences! 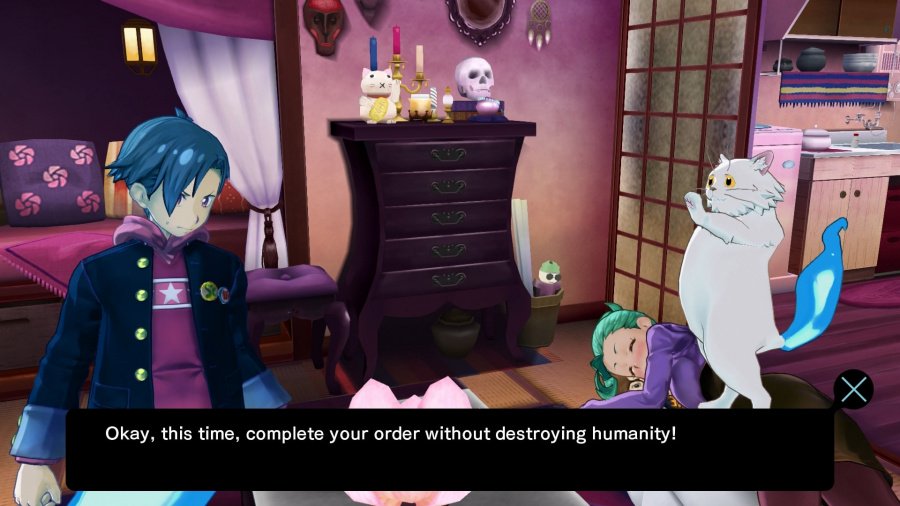 Developed by 5pb and published by PQube, Punchline is a visual novel like no other and is not only hilariously zany, but has a great cast of lovable characters. Is this enough to give the game a fantastic score? We think so and here's why: 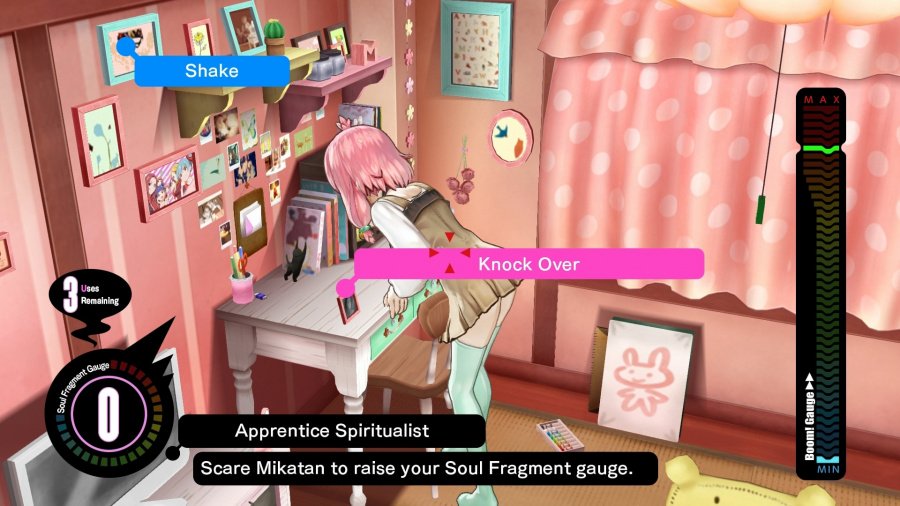 The story in Punchline is so bizarre, but in a good way. Basically the protagonist gains super powers by looking at girl's panties and tries to save the day during a terrorist attack, but something happens and the bad guy steals his body leaving the protagonist as nothing more than a ghost. It is your job to regain your spirit and eventually your body by haunting a bunch of girls while avoiding panties because for some reason seeing panties twice in a row will cause the world to come to an end.

The characters are really cool and likable. You will notice alot of character development over the course of the game and by the end you'll love the entire cast of characters. The plot is also surprisingly good despite being silly as heck which is fantastic news! 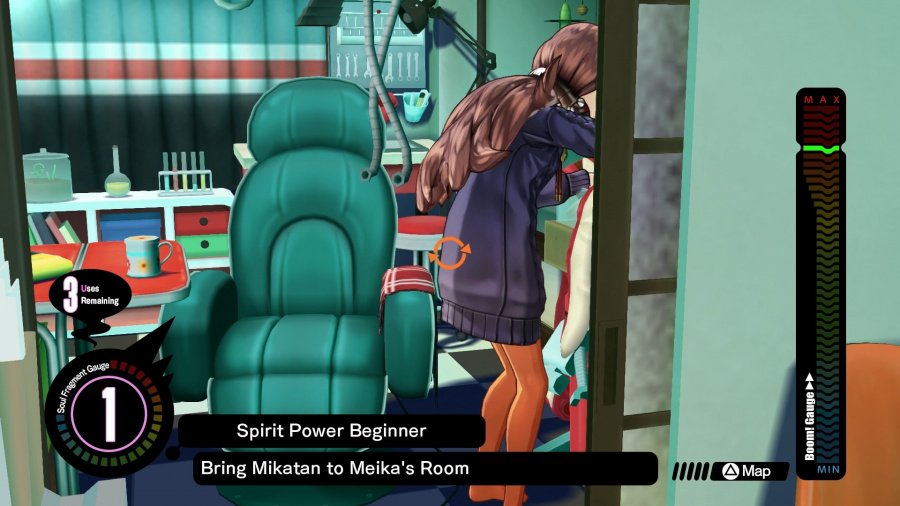 The gameplay is relatively straightforward, you must use your limited powers as a ghost to manipulate the environment around you, but at first you'll only be able to move or knock-down light items, however once you start gaining back more of your spirit you'll be able to bang on doors and  windows, and manipulate heavy objects as well as possess the girls you are trying to interact with. Beware however as some actions will have dire consequences. The game is also not kid-friendly so make sure to not play the game where your youngsters might witness something you wouldn't want them to see. 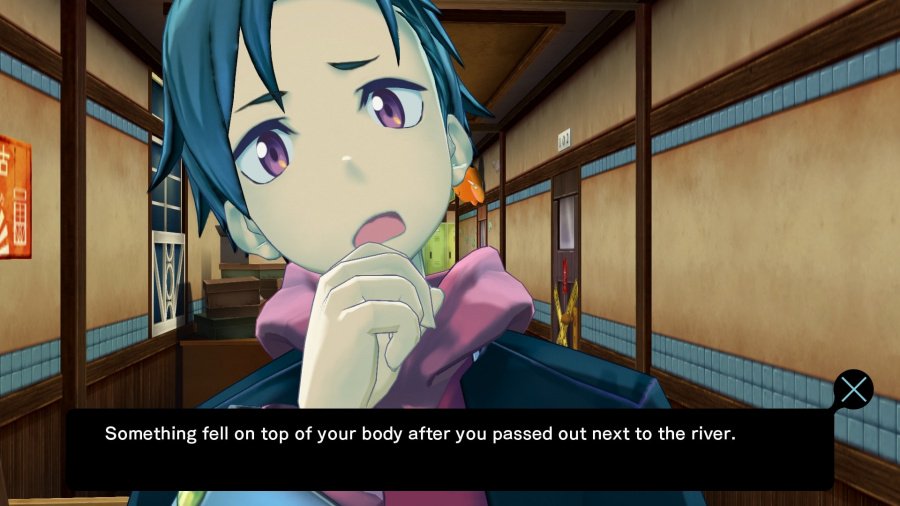 The controls are flawless, but since the game is a visual novel it wouldn't bode well if its controls were cumbersome. The game is fairly lengthy and can take 25-30 hours to beat and 200+ hours to see everything the game has to offer.

The audio-visual presentation is a mixed bag as the animated cut-scenes are gorgeous and the soundtrack is superb, but the voice acting is only passable, while the in-game visuals such as character models look very dated. 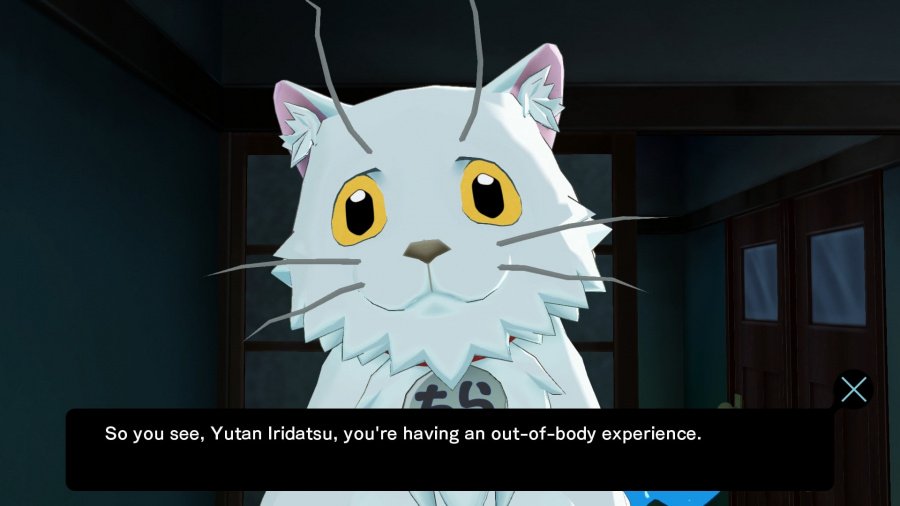 With great gameplay, a goofy yet highly enjoyable story, excellent controls, and great animation, Punchline is an excellent visual novel that can be highly enjoyable at times Punchline is well worth picking up if you're a fan of the genre. Dated visuals and dull voice acting drag the game down a bit, however the soundtrack makes up for that. Overall we give Punchline a good to great level of recommendation!

Re: Review: Punchline (PS4 Retail)
October 8th 2018, 11:18 pmPyrafan7
Our review is now live! If you have any questions about the game feel free to ask in this comments section.