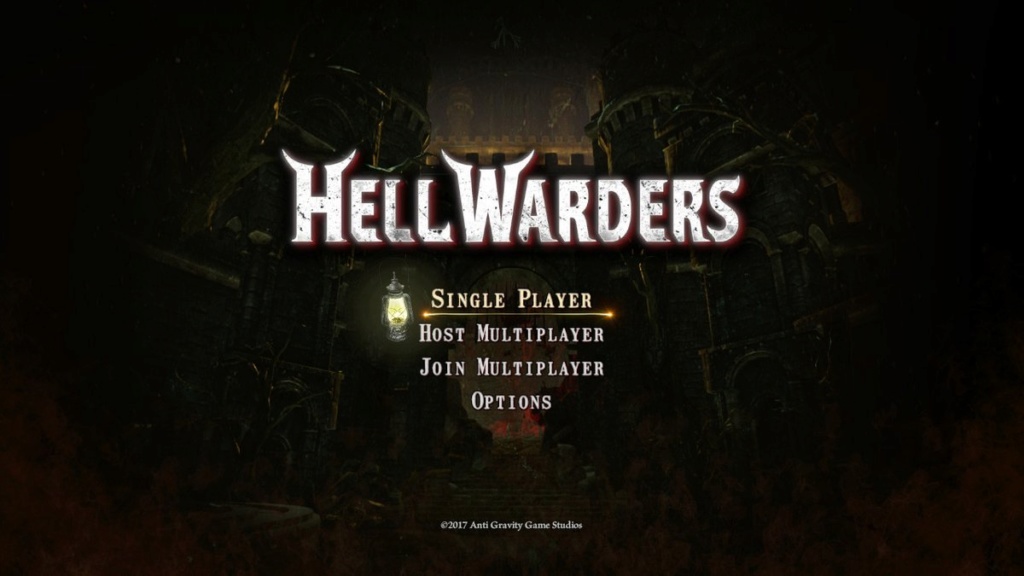 Hell Warders, developed by Anti Gravity Game Studios and published by PQube, is a new tower defense game that pulls it’s weight in adding a new title to the genre. 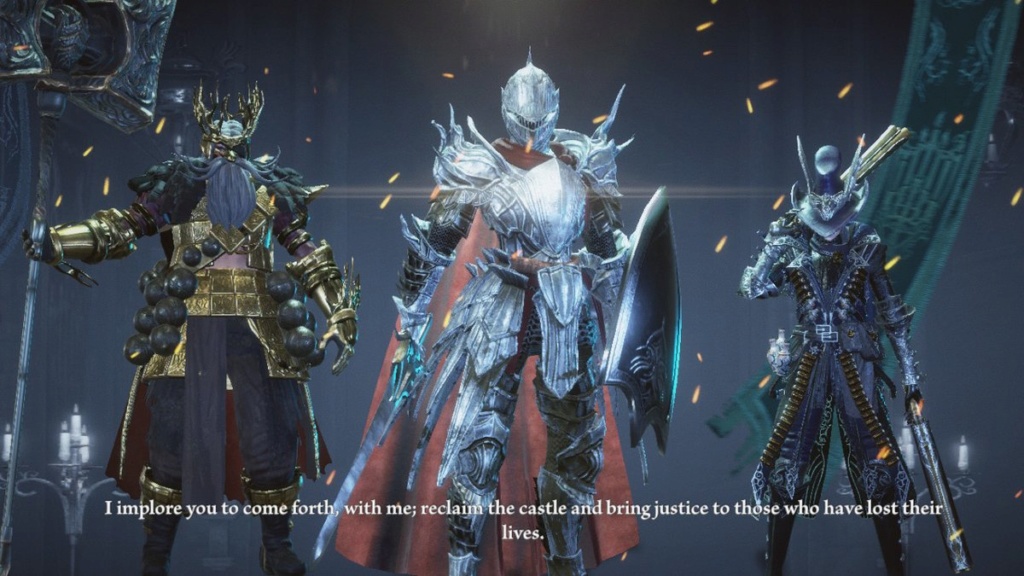 Gameplay:
Hell Warders only has story mode, but it does have two difficulties: normal and hard. The story itself is basic but is kind of weak and gets lost in the actual gameplay. There are three classes to play with personalities that fit their classes very well. A problem with the classes are that they are unbalanced, and the ranged class is the only one worth playing later in the game. The knight and two-handed characters fall short on damage and crowd control which make it difficult to play once the difficulty levels start to increase. On the topic of difficulty levels, the game starts off manageable, especially after learning how to spawn additional units. Unfortunately, the difficulty increases significantly throughout the campaign and gets to the point where it is difficult to progress while playing solo. The boss levels are almost impossible to complete solo, so having access to friends is certainly recommended. On top of making the game easier to play it also adds a lot more enjoyment to the experience. Playing online does have its own issues though. A very notable and likely unexpected issue is that if players collide with one another one of them will likely be sent flying across the map which can cause problems if the player were to fall off the map. Most maps are large enough it shouldn’t be a problem, but there are some small maps which could prove problematic. The online play can also get laggy at times causing some minor difficulty with playing. Lastly, as in most all tower defense games, strategy is the key to success. 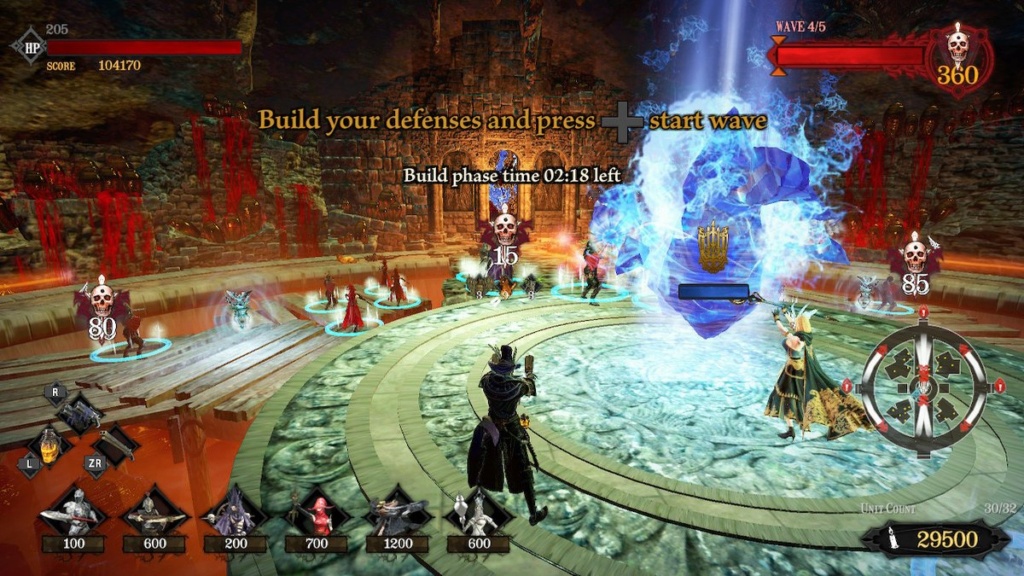 Technical Bits:
Visuals: The visuals are a very good and ambitious attempt at dark and realistic for a game on the Switch. Anti Gravity put a lot of effort into the graphics and it shows.
Audio: The music fits the game but does fade into the background after playing the game for a bit. The voice acting is a little rough though. The audio mixing for the voices doesn’t sound quite right on top of the tones of voice seeming off on multiple occasions.
Controls: These are difficult. On the Nintendo Switch the game deviates from the control system in place. The controls are set up like they were supposed to be on a PlayStation or Xbox which is very off-putting and can cause some confusion between playing the game and navigating the systems menus. Apart from that, the controls feel clunky until the player can get familiar with them, and adjusting the sensitivity is certainly something a player should fix before continuing far into the game.
Completion: Completing Hell Warders can easily take 40+ hours trying to complete it mostly solo. Playing the game all the way through both difficulties with at least three players could probably take around 30 hours give or take.
Side Notes: While playing online with other players it can be possible to crash the game with the defense units alone. It is not common but is entirely possible to do. There is also a small player base on the Switch version which makes it difficult to play online if the player doesn’t already have their own group to play with. 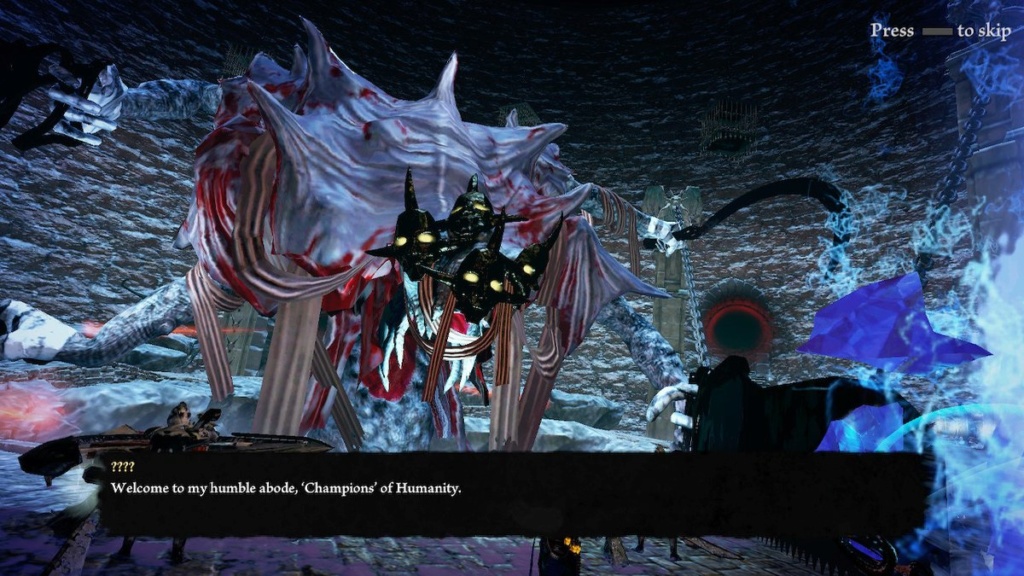 Great job, Salsum! You did great on this review.