A Guiding Lighthearted Adventure To Enjoy! 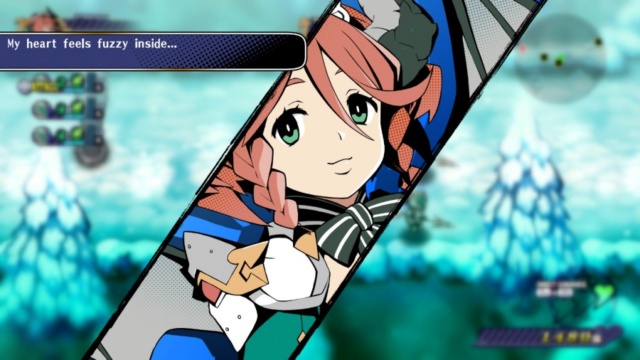 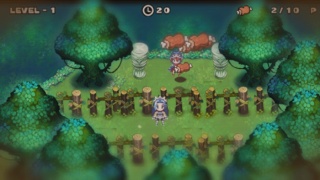 First off the story in the game, while somewhat basic is quite charming and sets the mood for the mostly enjoyable adventure. The characters are charming and lovable, the plot in borderline genius at times with clever plot-twists in a few of the four character's stories. Overall in this aspect the game is absolutely amazing.

The gameplay is good too, however several issues do hold the game back, which we'll explain a bit later on, but first let's talk about the positives! The zany beat 'em up formula from Penny Punching Princess is mostly intact here, but is more refined with a Full-fledged skill and stat building system for your princesses. With four princesses and four stories between them the game is quite substantially longer than Penny Punching Princess which is great as we felt that the aforementioned game was a tad on the short side.

The mechanics and enemies attack patterns also add almost a bit of a shoot 'em up feel to the game unlike the mostly hand-to-hand combat in PPP. There are even heavy tactical RPG elements thrown into the mix, further adding to the game's depth especially in the overworld area. Another HUGE difference between the two games is the added depth in the character building aspect of the game where you can really power-up your princesses. The main character "you" a.k.a. The Guide is able to be customized with whatever gender you want, and your choice  between different voices, character portraits, and name. Overall this does add a nice personal touch to the game and is much appreciated! 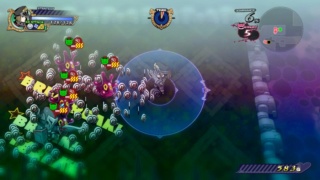 The downsides are basically bugs or technical issues. While rare, it is possible to accomplish every goal during a stage and still lose thanks to a rather unfortunate bug. There are a handful of visual bugs as well as semi-frequent crashes that we also encountered which hurts the game's overall score. Essentially without these bugs the game would have received a near-perfect score.

The controls in the game are intuitive and easy to learn yet can take a few days to fully master. The audio-visual presentation is vibrant and cheerful while absolutely ludicrous in some ways "We're looking at you boob jiggle". Otherwise it's quite good with excellent visual novel style storytelling with gorgeous character designs and backgrounds and a superb soundtrack. The character's voice acting did get on our nerves a bit however which is unfortunate, but only a minor gripe. 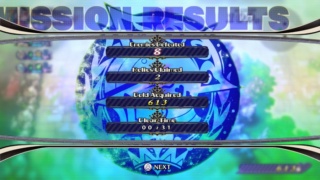 Bottom-Line: With an amazing story, good, but flawed gameplay, a mostly great audio-visual presentation, and solid controls, The Princess Guide is a great game in many ways and is well worth diving into, however some technical issues hold the game back quite a bit and as such we give The Princess Guide for the PS4 a solid level of recommendation.

Re: Review: The Princess Guide (PS4 Retail)
+
April 13th 2019, 6:00 pmKeAfan7
Thanks for commenting you guys! It's always greatly appreciated.

Re: Review: The Princess Guide (PS4 Retail)
+
April 14th 2019, 5:55 pmKeAfan7
@SuperVash Thanks for commenting and welcome back to WiiWareWave!