The Final Nail In The Wii U's Coffin. 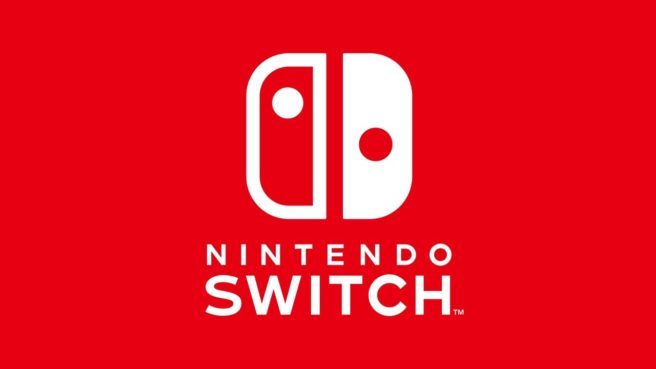 Japanese publication Famitsu has confirmed that as of December 31st the Nintendo Switch had overtaken the Wii U's lifetime sales in the Japanese market. By December 31st 2017, Nintendo had shifted over 3,470,000 units versus the Wii U's 3,300,000 units sold in the region during its lifetime.  Nintendo also managed to sell 115,255 units in Japan during the last week of 2017 versus the Wii U's paltry 69 units that were sold in the same timeframe. The Nintendo Switch's sales numbers are higher than even the Wii's during the same point in its life cycle.

What are your thoughts? Let us know by leaving a comment below.

Re: Breaking News: Nintendo Switch Has Officially Surpased The Wii U's Lifetime Sales Numbers In Just 10 Months.
on January 6th 2018, 6:16 pmTowafan7
@Pennsage Wii U was amazing in my opinion, it's just that Nintendo didn't support the Wii U very well during its first year on the market and failed spectacularly at promoting the hardware. Most people I know irl still think that the Wii U is an add-on for the original Wii console...

Re: Breaking News: Nintendo Switch Has Officially Surpased The Wii U's Lifetime Sales Numbers In Just 10 Months.
on January 6th 2018, 7:47 pmGeekyGamerJack
@Reanfan Well my Dad thinks the original Wii is called the Wii 2 because it has two lowercase letter Is in its title.

@FuManchu How much better is the Switch doing compared to the Wii in the first ten months?

Re: Breaking News: Nintendo Switch Has Officially Surpased The Wii U's Lifetime Sales Numbers In Just 10 Months.
on January 7th 2018, 4:28 amGeekyGamerJack
@Kain Surprisingly well, actually. In some parts of the world it’s outselling what Wii sold within that same timeframe!

Re: Breaking News: Nintendo Switch Has Officially Surpased The Wii U's Lifetime Sales Numbers In Just 10 Months.
on January 7th 2018, 10:12 pmClαππαd
@DBZmania Where did you hear that?