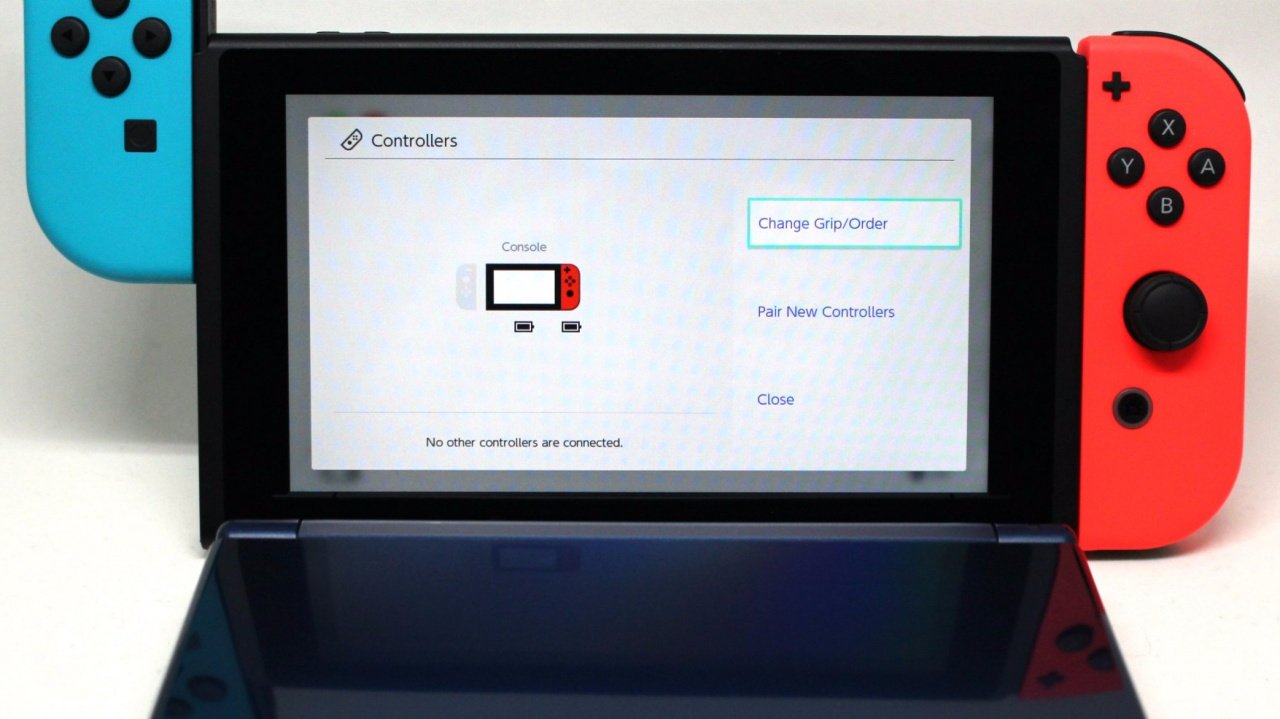 Re: Breaking News: The Nintendo Switch Potentially Has A Fatal Flaw With Its Joycon Controllers...
March 1st 2017, 4:13 pmOrionJZed
From what I can gather, it's a minor issue that can be fixed with a system update. Thank goodness for Day 1 patches!