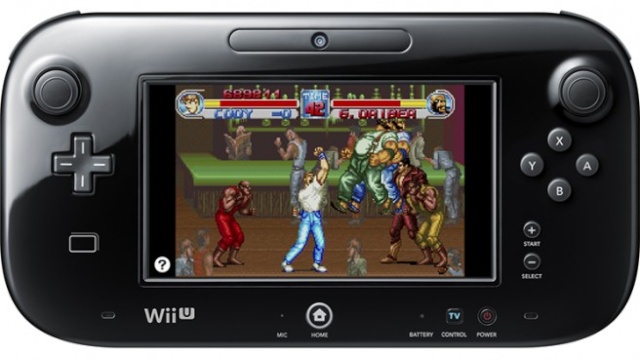 Final Fight One for the Gameboy Advance has been listed for release on the North American Wii U eShop on Nintendo's official website. This game was released in Europe and Japan's Wii U eShop back in July.

Are you looking forward to this upcoming Virtual Console title? Let us know in our comments below!