Rising From The Depths of Hell! 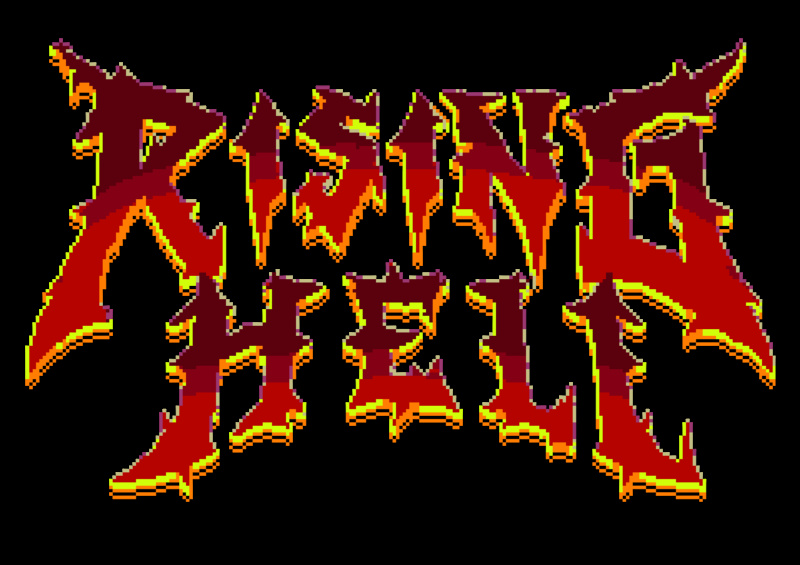 PR Hound has announced that Strictly Limited Games will be releasing physically on PS4 and Nintendo Switch! You can read the official announcement below: 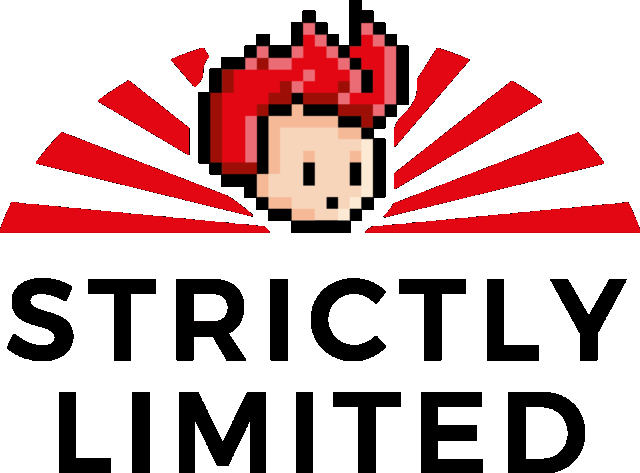 This Indie gem has you headbang on a highway from hell!

Rising Hell will be available for Nintendo Switch and PlayStation 4, as a boxed Limited Edition and Special Limited Edition, with pre-orders kicking off on Sunday, December 12th, at 12 AM CET (midnight), only at Strictly Limited Games.

Rising Hell puts you in the shackles of Arok, a sinner wielding a mysterious bestial arm with the power to kill demons. Fight your way through hordes of blood-lusting abominations, as you ascend vertically through the randomly-generated and ever-changing depths of hell, to reach freedom and resurrect your dark master Lucifer on the surface.

Head-banging heavy metal riffs and gorgeously grotesque pixel graphics will accompany you on your climb, facing the bug-ridden Beelzebub’s Lair, and other pits of hell with different creatures, bosses, and living traps lurking at every turn. To stand a chance, you need to chain together combos, complete jumping manoeuvres and collect red orbs from slain foes, to spend on mighty buffs and talents.

Whether you're a veteran with a knack for retro games or this is your first rogue-lite rodeo, Rising Hell will give you the kick you need! With the threat of permadeath pumping adrenaline through your veins, one thing’s for sure – you’re in for a hell of a time as you head-bang your way up on this highway from hell!

Slay in style while head-banging to heavy-metal riffs

Vertical hell-ride: Climb out of ever-changing, procedurally-generated hell by chaining together jump-attacks and satisfying combos

In true rogue-lite fashion, the threat of permadeath is ever present, but if you meet your demise, you come back stronger, as buffs continue to level up

Unlock and play additional cursed characters to explore a variety of playstyles, including the powerful Sydna or the agile rogue fiend Zelos

The Limited Edition is limited to 2,200 copies for Nintendo Switch and 1,200 for PlayStation 4, at a price of 29.99€, including a colourful game manual.

The Special Limited Edition is limited to 1,800 copies for Nintendo Switch and 800 for PlayStation 4, for 49.99€, including lots of additional collectibles:

What did you think of this announcement? As always be sure to leave us a comment in the comments section below!

Re: News: Strictly Limited Games Readies Rising Hell For Pre-Order on Switch & PS4!
December 26th 2021, 6:25 pmTowafan7
@RWBY_Red To be frank it's only overpriced if you compare it to games like Freedom Planet, Shovel Knight, Hollow Knight, etc. that are not only amazing retro style complete games, but are extremely affordable compared to retail games. These games SLG is releasing are great retail retro games, so you can't fault them for the pricing just because other indies have spoiled us with super affordable games in recent times.

Re: News: Strictly Limited Games Readies Rising Hell For Pre-Order on Switch & PS4!
January 2nd 2022, 3:59 pmKain
Nice article.
Permissions in this forum:
You cannot reply to topics in this forum