News: Star Renegades Gets A Limited Physical Release on PS4/Switch!

News: Star Renegades Gets A Limited Physical Release on PS4/Switch!

A Renegade Bundle of Fun! 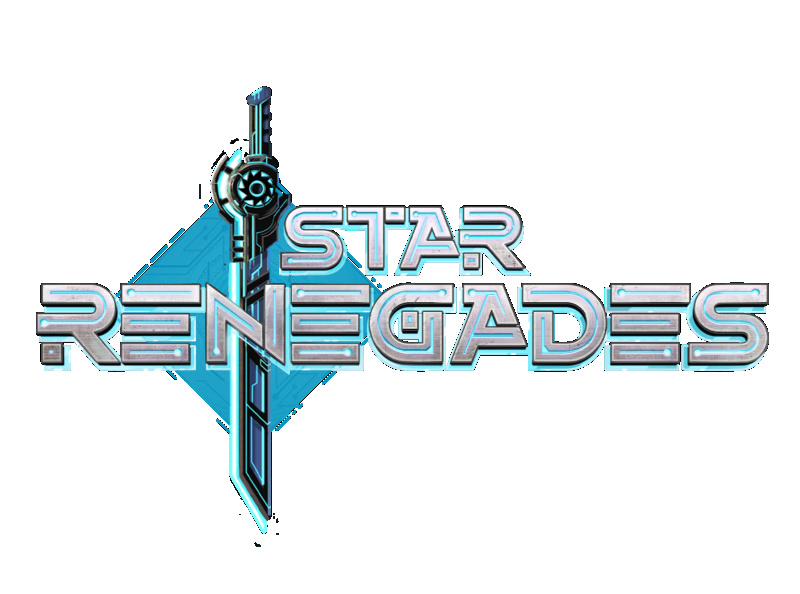 PR Hound has announce that a special collector's edition of Star Renegades will be released physically on PS4 and Switch, very soon. Here's a rundown of the announcement:

Widely acclaimed by leading world media as a beautifully presented title that will have you coming back for more, this tactical, turned based rogue-lite RPG is one to add to your collection.

Now thanks to ININ Games through SLG partner store some fabulous exclusives editions are available for pre-order. 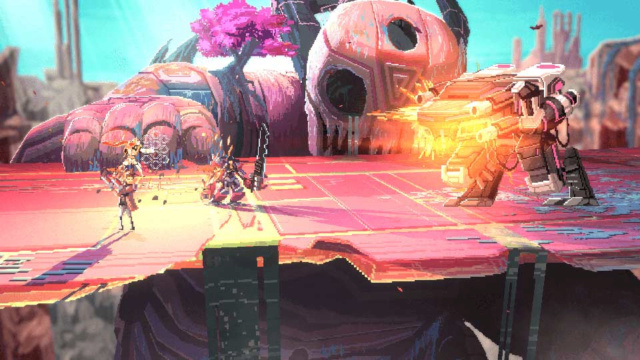 Stuttgart, April 22nd, 2021: ININ Games together with Raw Fury proudly present a really unique game that calls for players who are not afraid of any challenge! The rogue-lite strategy RPG Star Renegades - created by the masterminds and makers of Halycon 6: Starbase Commander at developer studio Massive Damage - will be coming soon to North America and Europe as physical versions for Nintendo Switch and PlayStation 4!

Furthermore, there will be exclusive Limited and Collectors’ Editions for all of the dedicated collectors and passionate Star Renegades fans out there! Both editions will be available for pre-order from April 22nd, 2021, 7pm (CEST) only at the Strictly Limited Games Partner Store. The retail pre-orders will be expected to launch in the next few weeks.

RESIST. RECLAIM. REVIVE. REPEAT.
Star Renegades puts the player right into an interplanetary rebellion against The Imperium determined to rule the galaxy. In this ongoing fight, a service robot, named J5T-1N came to warn the dimension of imminent extinction. The player leads a ragtag rebel squad that forms to fight against a powerful, evolving, merciless adversary.

The game comes with a fast-paced, tactical, turn-based, timeline battle system that offers a variety of options and strategies to bring the opponents to their knees! The more the game progresses, the stronger the squad becomes. Players can unlock, trade and upgrade the rebels with tons of weapons, loot, and gear. But defeating the enemies will not be a piece of cake! Strategy and experimentation are required to beat the opponents and save the universe!

These moments of success will reward the player, as well as the beautiful look of the game.
Star Renegades features a pretty pixel style, the journey through the planets and the varied, challenging battles are accompanied by superior sound design and an awesome synth-wave composition. 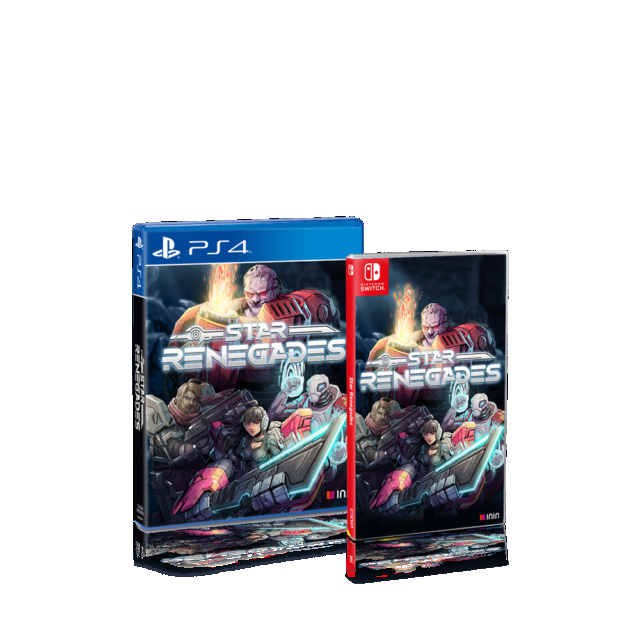 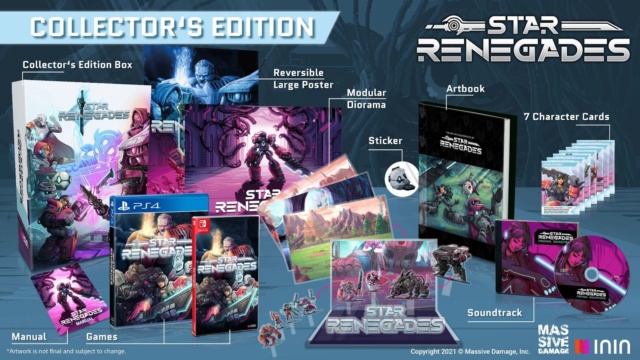 Game for Nintendo Switch or PlayStation 4

Game for Nintendo Switch or PlayStation 4

The game can be pre-ordered (HERE). 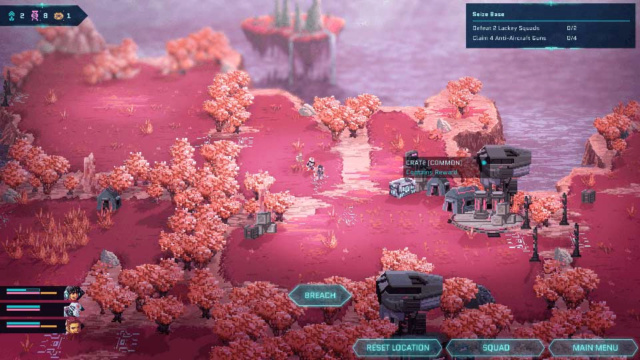 What do you think of this news? Be sure to leave us a comment below!

Re: News: Star Renegades Gets A Limited Physical Release on PS4/Switch!
+
April 24th 2021, 1:36 pmAmufungal
I will try to pre-order this, but I never have luck with pre-ordering limited run games because the page usually crashes due to traffic and by the time it's back online the pre-orders are already sold-out.

Re: News: Star Renegades Gets A Limited Physical Release on PS4/Switch!
+
May 3rd 2021, 1:17 pmTalesfanatic
Awesome news!