Battle of The Damned! 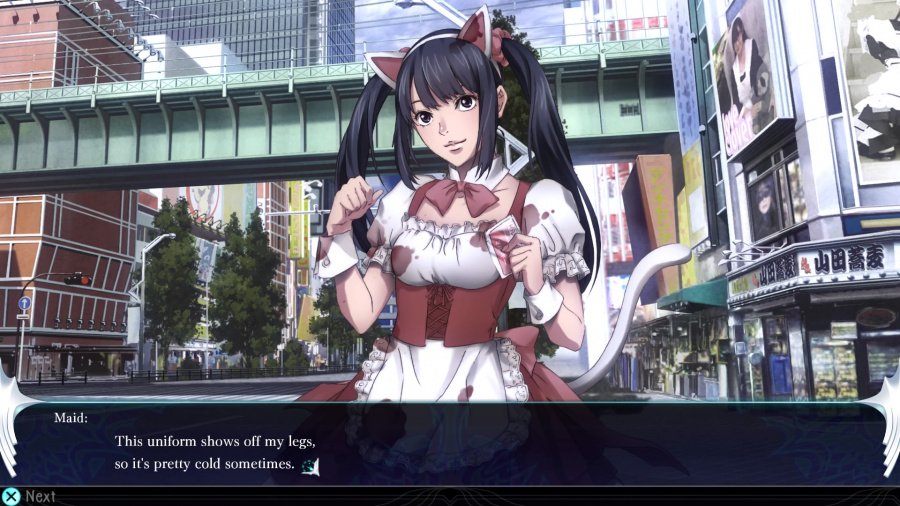 Developed by Kadokawa Games and published by NIS America, The Lost Child is a dungeon crawling JRPG with heavy religious overtones, and gameplay similar to the Shin Megami Tensei  games, but does it live up to the aforementioned series? Not really, but it's still a very solid game in its own right and here's why: 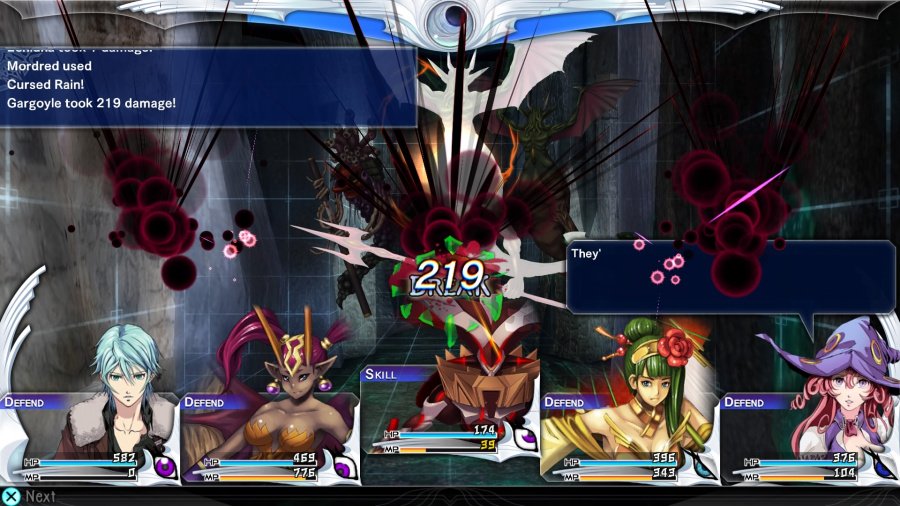 First off, The Lost Child has a very compelling story with an extremely dark overtone. It starts off very strong, but then kind of peters out for a while before picking back up, which is somewhat disappointing. The character development is slow, but the cast is great so you'll love them right away. Now to the real meat of the game, its gameplay is good, but never really does anything to set The Lost Child apart from previous games in the SMT sub-genre.

The gameplay while great gets quite repetitive after a while which is a shame and hurts the game's overall replayability. In-terms of content, expect the game to take somewhere over 50 hours to finish. The Lost Child is also an extremely challenging game so expect to die a lot! 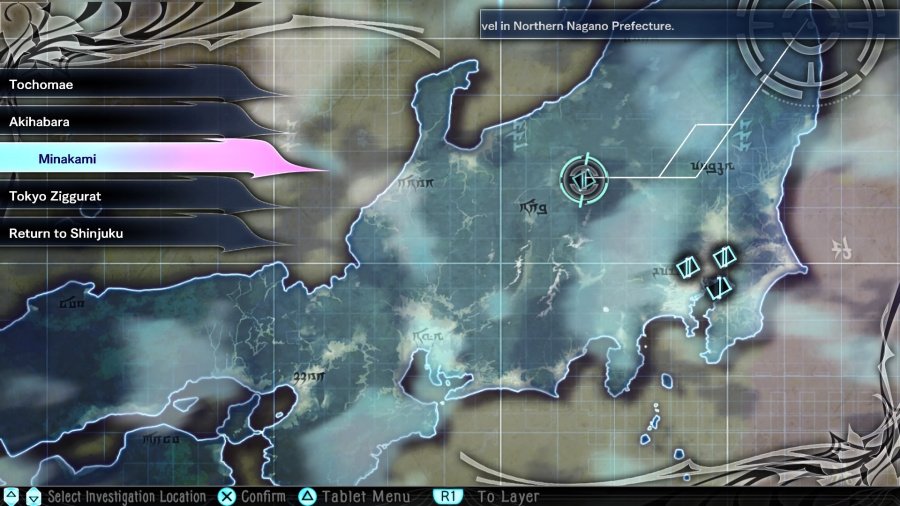 The controls are pretty good and responsive which is nice. The audio-visual presentation is varied on one hand the visual novel style cutscenes are gorgeous and full of character, but the world itself, especially the dungeons are VERY bland and lifeless. There isn't a whole lot of variety in the dungeons designs either, however it still "feels" good despite the poor design choices which proves that this game could have truly been great if things had been better designed, however it's still quite fun as is.

The soundtrack is great for the most part though there are a few lacklustre tracks in the game, the sound effects and voice acting are great by the way! It was kind of weird hearing the english voice actress for Botan from the Yu Yu Hakusho series in a Anime style game after all of these years, but it was a pleasant surprise, Bingo! 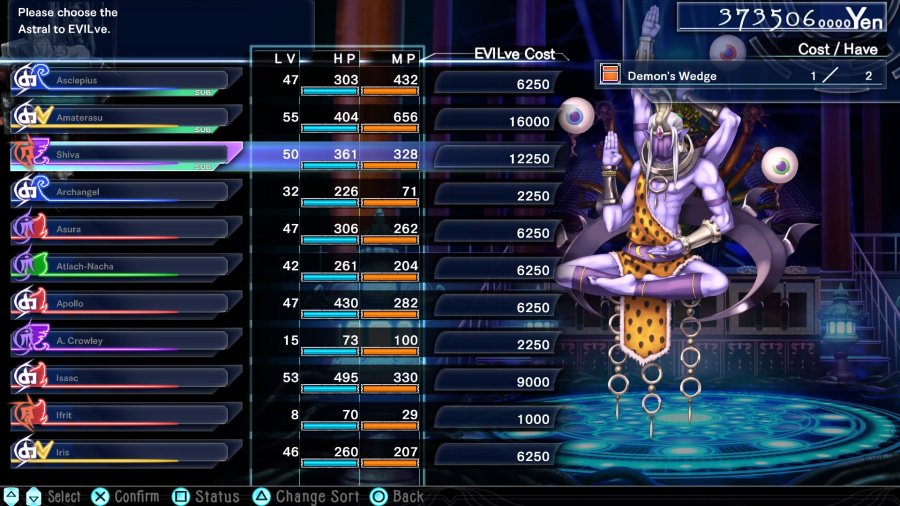 With good, albeit somewhat repetitive gameplay, superb story, a fantastic audio presentation, fantastic anime-style cutscenes, and solid controls, The Lost Child is a good game, however somewhat bland and lacklustre dungeons that are also somewhat lacking in creativity really hold the game back. At the end of the day, however the game is solid to good so we give the game a good level of recommendation to all fans of dungeon crawling RPG's.

Re: Review: The Lost Child (PS4 Retail)
+
August 12th 2018, 8:36 pmAqua Cherry Blossom
This sounds good lol. @Reanfan just an fyi Yu Yu Hakusho apparently had three different english dubs, one for the US and Canada, the second for UK, Ireland, and Scotland, and the third for Australia, Tasmania, and New Zealand lol.

Re: Review: The Lost Child (PS4 Retail)
+
August 12th 2018, 8:41 pmGrumblevolcano
Great review Reanfan! @Aqua Cherry Blossom Have you ever made a typo before mate? Your english is usually flawless.

Re: Review: The Lost Child (PS4 Retail)
+
August 12th 2018, 9:43 pmKeAfan7
@Aqua Cherry Blossom Thanks for the information! Everyone else thanks for the feedback.