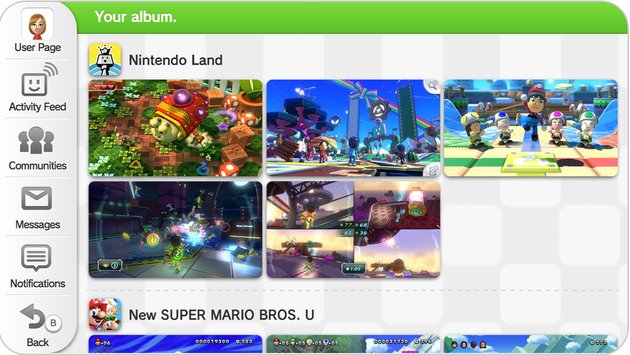 Love it or hate it the upcoming Summer redesign of Miiverse has many people talking. Today a representative of Nintendo announced that the Miiverse update will go live on July 29th which is next Wednesday. There's also a rumor that the next Nintendo Direct will also go live on that day.

We would love to see your thoughts in our comments below!

Re: Miiverse: The Summer Miiverse Update Goes Live On July 29th
+
July 24th 2015, 9:13 pmKokorOtaku
I hope the direct is true, although it'll be strange without iwata... I'm not all that worried of the update though to be honest

Re: Miiverse: The Summer Miiverse Update Goes Live On July 29th
+
July 25th 2015, 12:37 pmsamurairu
The update pretty much kills how I have used MiiVerse. Like the final nail in the coffin. Sad to see, but nothing lasts forever. It will suck to lose touch with my activity feed friends. I met some awesome people in the beginning. None lately.

As for the Direct and no Iwata. In all honesty, he has been too sick to be more than a figure head for some time. You could see in with the new direction Nintendo has been taking ever since he first became ill. Again sad, but Nintendo lasted longer than most from becoming just another greed oriented company with no care for what their customers want.

Re: Miiverse: The Summer Miiverse Update Goes Live On July 29th
+
July 26th 2015, 8:23 pmStaroceancrazy
@samurairu Some of the things their PR have been saying are just terrifying.

Staroceancrazy wrote:@samurairu Some of the things their PR have been saying are just terrifying.

No joke, but hopefully it's just because they've lost their leader and once they get new leadership things will improve. Otherwise Nintendo has become even more greedy than most North American corporations now.