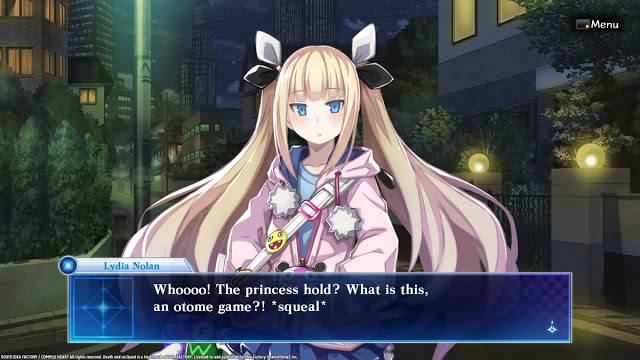 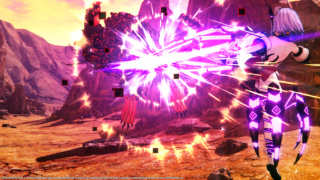 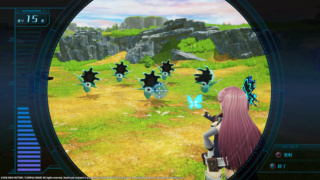 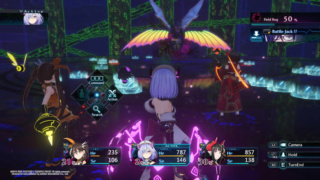 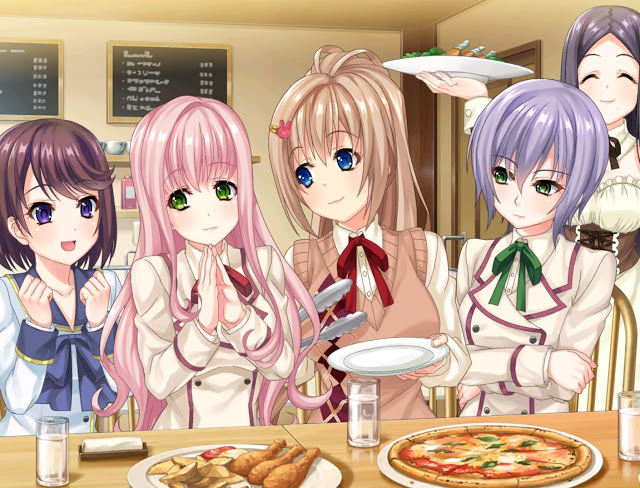 Developed by Pure Wish and published by PQube, Song of memories is an Romantic apocalyptic visual novel with light RPG elements that left a lasting impression, but is that enough to make it stand out amongst the dozens of other visual novels that are available on the PS4? We think so and here's why: 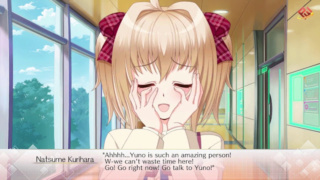 Song of Memories starts out as a typical and somewhat pervy visual novel for the first few chapters with some awkward adopted sister moments, and the stereotypical harem storyline, however you'll suddenly find a tablet with AI girls with super powers and will face-off against monsters in a rhythm/RPG hybrid battle system which all comes together excellently!

The story is quite lengthy, clocking in at over 50 hours in length and as odd as this is to say in a "visual novel" it can be rather tough at times during battles, that said it didn't prevent us from finishing the game! 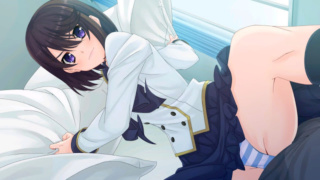 The audio-visual presentation in Song of Memories is absolutely superb with excellent character models, enemy designs, and animated backgrounds. The special effects during battles can be mesmerizing at times, though it can be somewhat distracting. Also the over-the-top boob physics can be quite erm...funny, yet can detract from the otherwise perfect visual presentation at times. The soundtrack and voice acting are also flawless, though as always we do wish there was at least an option for English voice overs.

Bottom-Line: With an excellent story with unique gameplay and an amazing audio-visual presentation, Song of Memories will provide adults with many hours of enjoyment. It is a shame that the Nintendo Switch version of the game was cancelled, but if you are an adult and own a PS4 or Vita, we recommend giving the game a chance! As for our opinions, we give Song of Memories for the PS4 and Vita a good level of recommendation!