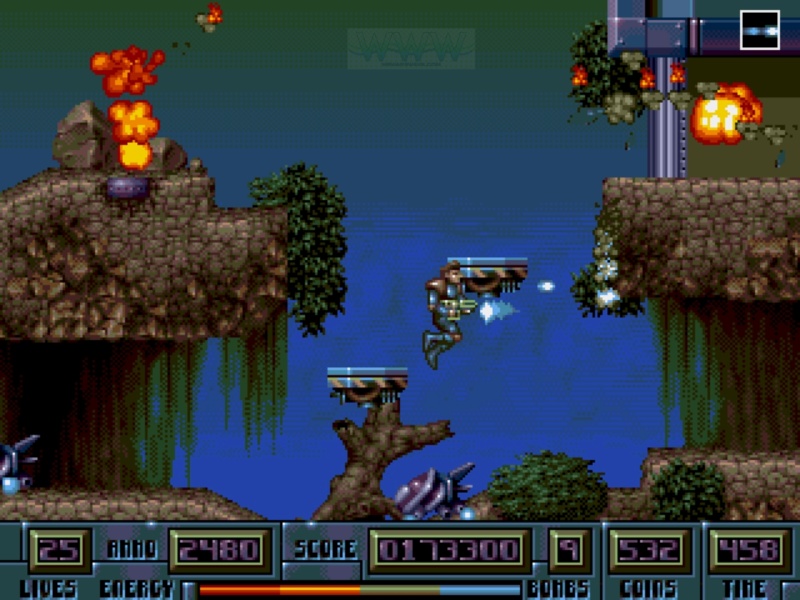 PR Hound has announced in a recent press release that the cancelled 90's Run 'n Gun action platformer, Ultracore is being revived for PS4 and Switch and will be releasing digitally tomorrow! The game is being backed by Strictly Limited Games and ported by ININ games in conjunction with the original development team. Originally meant to be released over 25 years ago by Digital Illusions, now known as DICE, but was later cancelled. 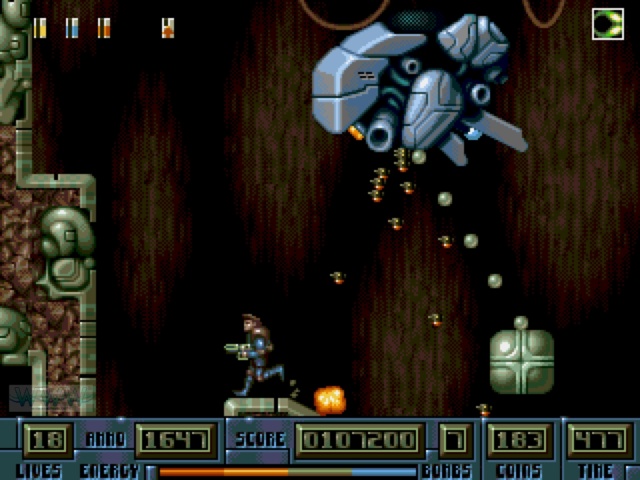 Will you be downloading this retro gem? As always be sure to leave us your comments below!

Re: News: Ultracore Is Making A Splash On PS4 & Switch Tomorrow!
June 22nd 2020, 2:05 pmNintendoPuristForever
@BurstDashV8 likes games of this genre. Quick, someone dispatch the Blurred Streak of Vibrant Azure!

I saw this one while doing some YouTubing, I'm thrilled that an awesome game concept is given a chance to make it release into the gaming market.

As for it being a run' n' gun game that this game is genred on, it will definitely an awesome blast in playing with it game mechanics.

Re: News: Ultracore Is Making A Splash On PS4 & Switch Tomorrow!
June 29th 2020, 2:43 pmNintendoPuristForever
@Kain Agreed, unlike the PAL names for most of the early Contra titles, which were kind of meh in an over-the-top, "obvious 80s-90s overlap" lol-inducing way. They were basically the regional variant game title equivalent to the non-Japanese NES Mega Man series box art. I mean, if you saw a SNES game box entitled "Super Probotector: Alien Rebels", would you instantly recognise it as Contra III without any point of reference?