WiiWareWave is proud to exclusively announce the release of the long-awaited, highly requested JRPG adaptation of the popular Crystals of Silveria. Entitled "Zed's Crystal Quest", it has everything you'd expect from something that was supposed to be released on the 1st April as an "interactive and immersive Super-Short experimental experience with an amazingly alliterative terrific title", including:

*NOTE: Super-Shorts have varying amounts of length and wordiness depending on countless factors, so accuracy of this statement is entirely subjective

Despite the initial release date planned for 1st April 2020, unintended technical difficulties which were TOTALLY not Brocc Farshot's fault led to a somewhat lengthy delay. That's why, instead of waiting unnecessarily to release the "DX" version of the game that fixes numerous, non-game-breaking issues in the original while adding one or two new features, we've decided to release it alongside the original TODAY! Now you get to choose between the original version AND the updated edition ON THE SAME DAY! We...encourage you to try both, however.

And to prove that this isn't an elaborate hoax (even though it's blatantly obvious that it was supposed to be an April Fools' joke nonetheless), here are some screengrabs: 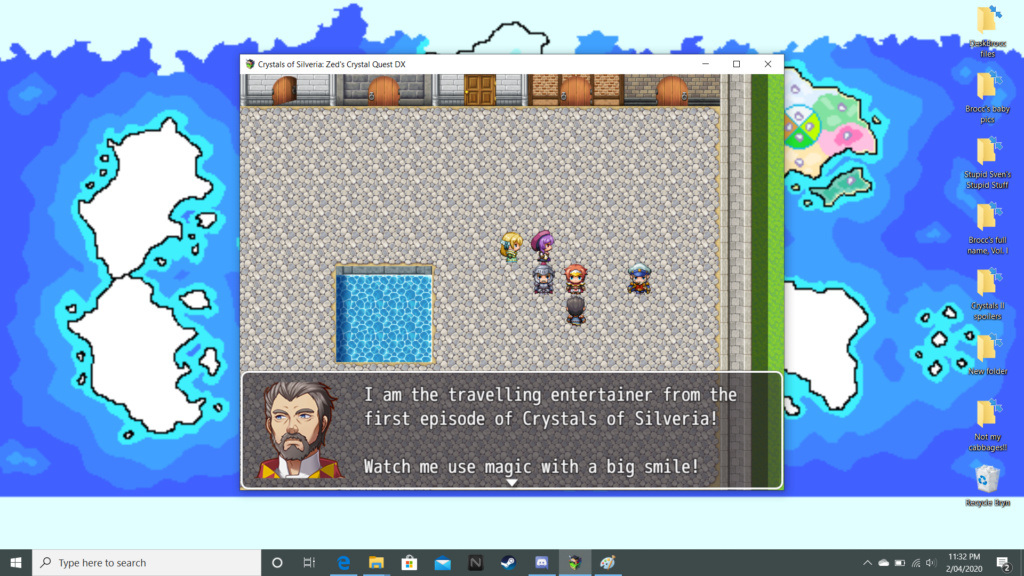 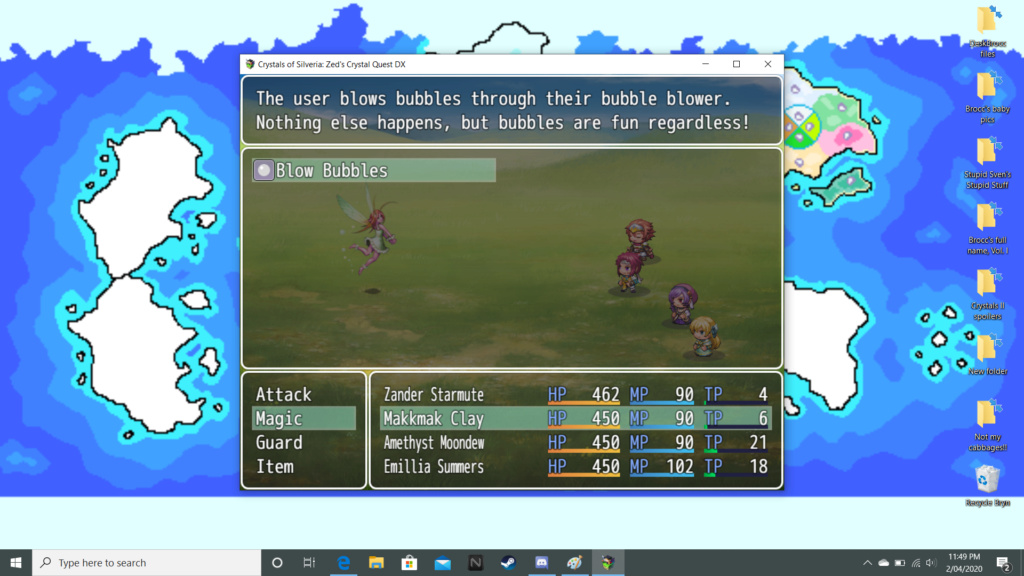 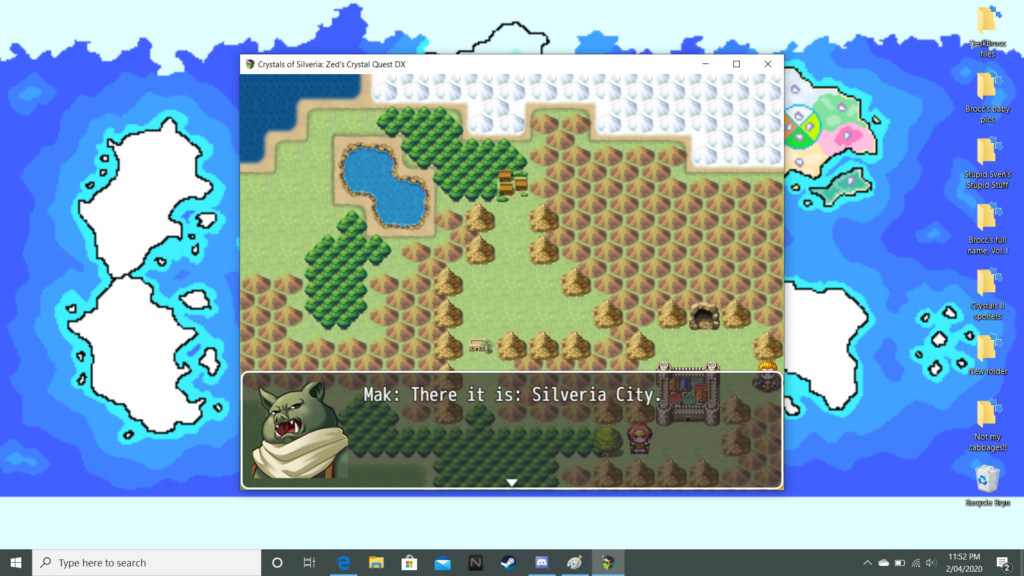 And the links to the files as well (simply open the zip folder and run the file marked "Game" to play):

This game is, as stated, simply a bit of Super-Short style fun in the spirit of the occasion, but it could lead to other, as-yet-untold stories set within the more obscure worlds of the Chromaicora multiverse, so if that sort of thing is your cake n' coulis, then you may be in for a treat.

A belated April Fools, everyone!

Our site was in Maintenance Mode? When the heck did that happen?

Re: Crystals of Silveria: Zed's Crystal Quest is Now Available for Windows PC
April 20th 2020, 10:26 pmPyrafan7
No wonder our site has been dead lately.

Re: Crystals of Silveria: Zed's Crystal Quest is Now Available for Windows PC
April 20th 2020, 10:45 pmKain
@GeekyGamerJack @Towafan7 I was wondering why I couldn't access the site. I was worried you guys shut WiiWareWave. I'm glad you didn't.

Re: Crystals of Silveria: Zed's Crystal Quest is Now Available for Windows PC
April 21st 2020, 7:07 amOrionJZed
@Towafan7 And it's about what you'd expect from a playable Super-Short. It's pretty much "Crystals of Silveria: The Abridged Series: The Game", and has a running theme of Brocc's usual fourth-wall demolishing shenanigans. Honestly, it's a wonder I was able to throw it together in mere hours, considering I have little to no experience using RPG Maker MV, so it was something of a learning experience. I hope everyone finds some enjoyment when playing it.

Oh yeah, I changed my desktop background and tucked away my usual games and file folders for those screengrabs, mostly to keep them in-theme, as though they were taken directly from Brocc's laptop rather than mine. The background is my still-unfinished world map of Junihoshi, which I discovered by chance in my Chromaicora Adventures folder (not pictured). As for the file and folder names depicted, they are (in order from top to bottom):

@Kain I thought it was weird that no-one other than Towa has posted in a while, so I'm glad that the site is accessible once again.

Re: Crystals of Silveria: Zed's Crystal Quest is Now Available for Windows PC
April 21st 2020, 7:14 amOrionJZed
Oh, while I think of it, I've posted the first "regular" Super-Short in a while over on the Chromaicora Adventures board, as well as a sample of two new experimental side projects that not only tie into the main storyline, but also bring to fruition the story of a character first referenced in episodes 7 and 8 of Crystals of Silveria.

Oh... that was actually a pun, which you'll understand when (or if) you read episode 5.