These are a few games I recommend for the holidays to new gamers and veteran gamers. All of these games are currently on the Holiday Sale on the PlayStation network store so there is no reason to go outside, deal with that crazy traffic and sold out at stores. You can just order these games right from your console or device that can go online. Yes, you can play these games without having the physical copy.

Heads up for those who are not tech savvy and have no idea what  File Size GB (Gigabyte) is.  Here is all that you need to know. All modern day PlayStation 4 consoles come with either 500GB or 1TB (Terabyte) hard drive. The console itself will always use around 80GB -100GB  So the system can function normally ,meaning for games, pics, videos you have between 400- 900gb worth of space.  Also 1TB = 1,000Gigabytes ,1 Gig = 1,000MB (Megabytes). As long as your console has 100GB of empty space left you should have no problems with overheating, console crashes or wipeouts.

This game is still one of the most popular games to date especially online.  The story is amazing and funny clearly the best Grand Theft Auto game to ever come out from Rockstar.  The online game is still very active.  I highly recommend this game if you do not own a copy of this.  The file size is  44.86 GB  but this will increase due to all the updates the game have including the online multiplayer. 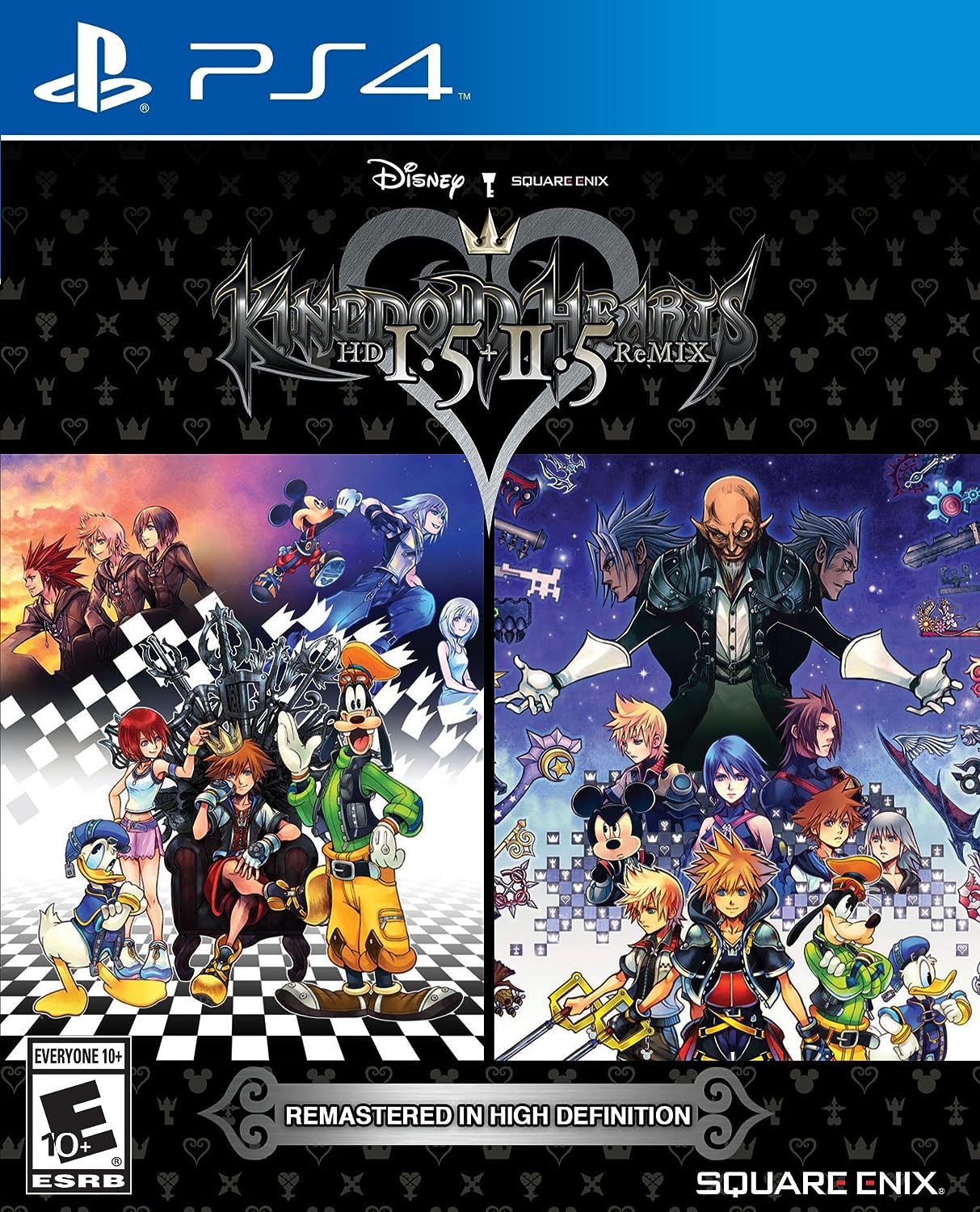 This hefty title comes with 6 of the Kingdom hearts games.  Fans of Final Fantasy, Disney or Action adventure RPG lovers should feel welcomed with this game. Each title should take around 40 or more hours to finish which is great if you want some longevity in your games.  Also, it makes a wonderful title to welcome anyone who's new to the series. File size is going to be around 45.24 GB - 70 GB 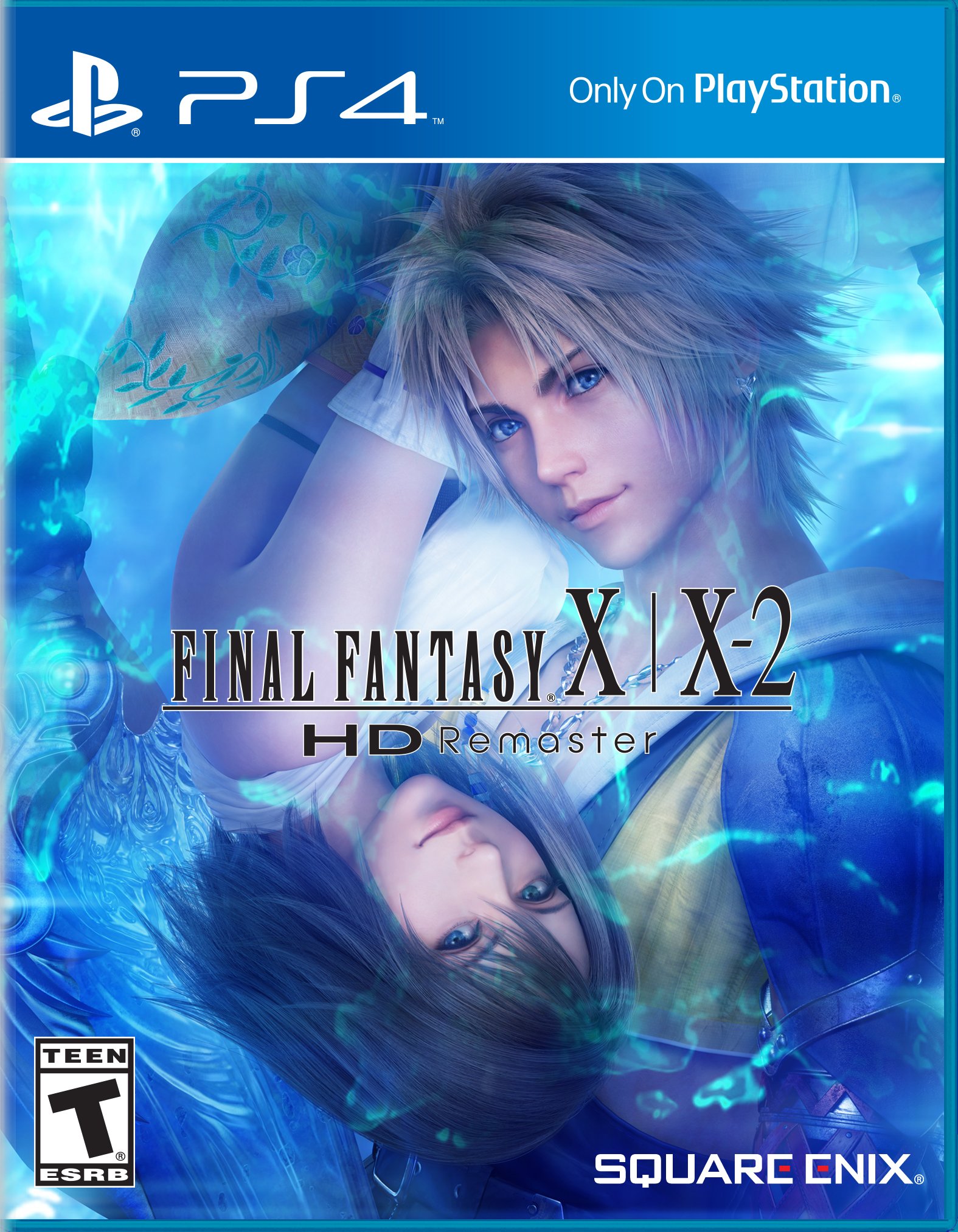 If you are interested in a turn-based role-playing game filled with a beautiful world, fascinating characters, amazing graphics and a story that's warm and heartbreaking. You would be interested in this remaster masterpiece Final Fantasy X/X-2 HD remake.  In this game, you get  Final Fantasy 10  and then part 2 which is X-2.  Both will take around 40- 80 hours to finish.  This game is a fan favorite you really can not go wrong with this title.  File size is 31.8 GB - 90GB

When this game took off on steam. It took the gaming world by storm!  This title has a lot of charm from the retro graphics, the amazing soundtrack to even the script writing and funny gags in the game. It's very hard to dislike this title if you like unique games.  You will love this title, one word of advice the decisions you make in this game does matter think carefully about how you approach situations. File size 346.1 MB

Stories the path of Destinies

Whoever created this game did a wonderful job clearly a lot of time, love and talent were put into this title. The vibrant world, the narrator nailed all his lines when telling the stories and the jokes. The game has multiple paths so the replay value of this title is very high. It does encourage one to explore and try out new ways of handling situations.  This is an action-adventure  title.  Amazing title for a game with a price tag that's less than a Happy Meal at McDonald's. File size is 2.21GB

The game that  Roleplay gamers adore. This title won so many rewards it's not even funny. And it's the first game outside of Japan to actually receive a perfect score and people have been playing this game since it's 2011 release.  This version of the game does come with "SOME" mod support.  Regardless of the mods you can put on the ps4 title, it's still one amazing game that can last you 4 hours to ...300 hours maybe a few years?  Just so you know the pc version is the superior one. File size is 19.3 GB - 80GB 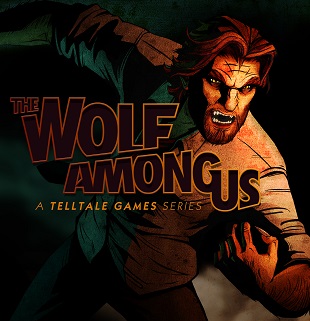 The Wolf Among Us

The wolf among us. This is a story type visual novel with not a lot of gameplay involved. What visual novel games lack in gameplay they make up in amazing storytelling, talented voice actors, setting, and music. To be honest with you. You can not go wrong with any game from TellTale they all are amazing and so is this one! Filesize 4.8 GB

Star Ocean until the end of time

This game originally came out for the PlayStation 2 over a decade ago. Now that doesn't mean it's bad or lame, in fact, it's quite the opposite. The game is a very long sci-fi world traveling RPG.  The actions you do determine what happens in the story and who joins you on your adventure.  The game is very good and if you are looking for a sci-fi adventure give this game a shot. File size 8.45GB 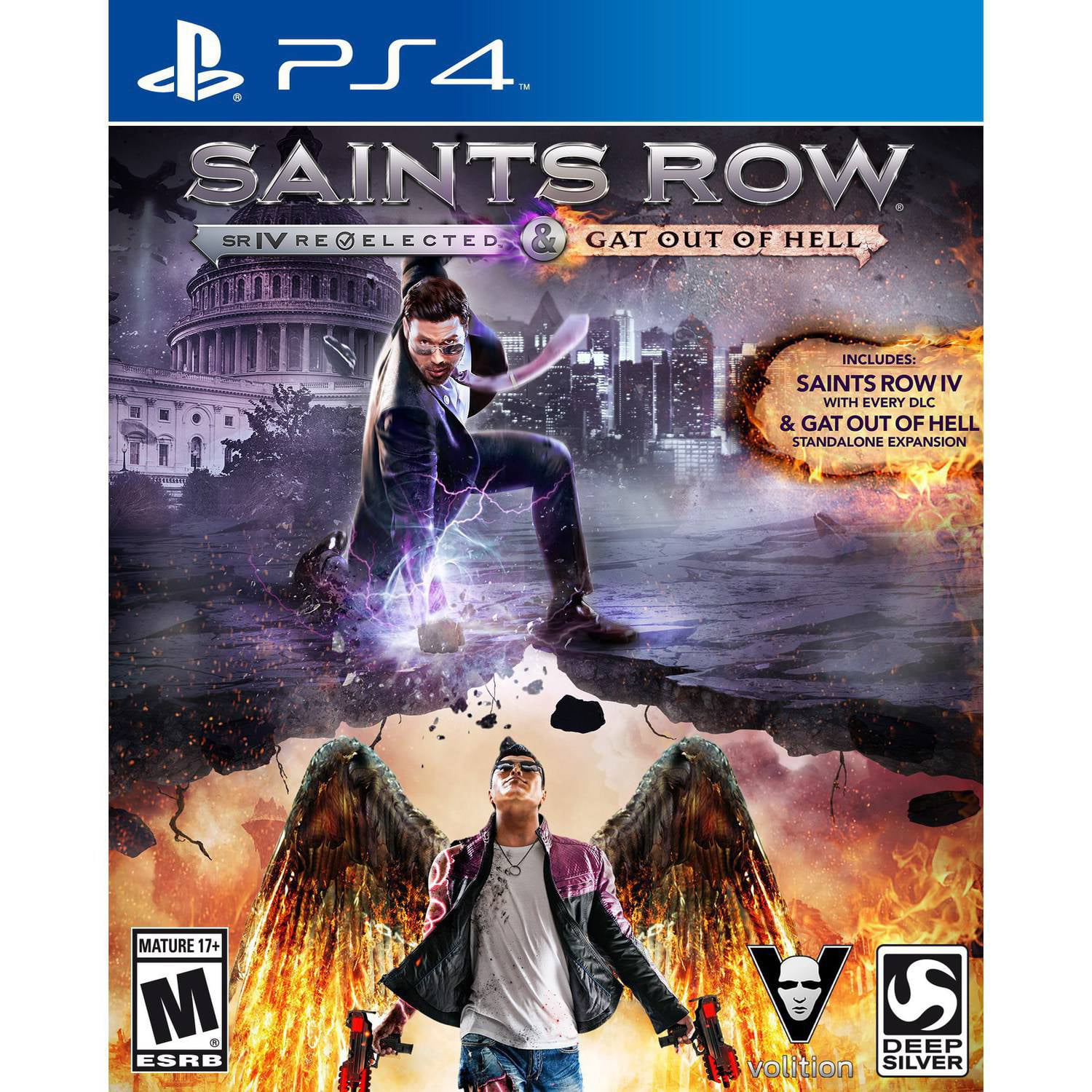 This game is so good it's stupid.  It plays very similar to Grand theft auto games however in this game you are the President of the United States of America and you are fighting aliens that are trying to take over the world.  Instead of using military forces or pressing a nuke button your character The President has superpowers. Super speed,  Super strength. You can pick up a midget and toss him from New York City to Miami, Leap tall building in a single bound the list of powers goes on. Gat outta hell is the events that take place after Saints row 4 ending.  So you get 2 games instead of one in this bundle. File Size 19.84 GB

If you love anything in a military theme game. Spy missions, infiltration,  espionage, feeling the like the world best military secret agent. You should pick up Metal Gear Solid V THE Definitive experience. This comes with Metal Gear Solid V ground Zero, Metal Gear Solid V The Phantom Pain,  and all the downloadable content for both games that's a lot of money saved right there.   This is honestly a 10/10 game there is not much I can tell you.  File size 32.45 GB or higher.

Re: Feature: PlayStation Network Holiday recommendations!
December 25th 2017, 12:28 pmRagnarok
I already have Kingdom Hearts, Final Fantasy X/X-2, and Star Ocean Till: The End of Time on PS3, except Star Ocean which I have on PS2. Those games are must haves. I am considering Skyrim, but I hear it's buggy as hell.

Re: Feature: PlayStation Network Holiday recommendations!
December 26th 2017, 10:59 amPennsage
Skyrim on PlayStation 4 is not buggy as hell. I have done multiple playthroughs of that game including platinum it. I haven't experienced crashes, slowdowns or anything of that nature. It's a solid game. However, keep in mind some mods or combination of mods might mess up your game but of course that's up to you.