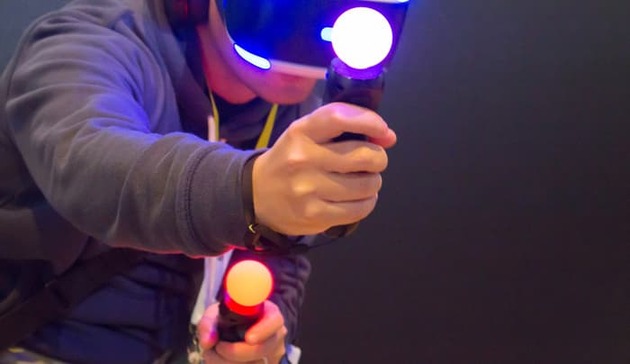 Re: Virtual Reality: VR Controllers? Yes or No, Sony?
July 20th 2016, 8:04 pmunrealgamergirl
I have to agree there @Gekkouga-Senpai but at the same time I can get why they want to make sure whichever options they give is the best for the system/games.

Re: Virtual Reality: VR Controllers? Yes or No, Sony?
July 21st 2016, 11:25 amGrumblevolcano
@unrealgamergirl Regardless Sony needs to make up their minds soon since constant inconsistency and flip-flopping will hurt their reputation.

Re: Virtual Reality: VR Controllers? Yes or No, Sony?
July 21st 2016, 8:27 pmunrealgamergirl
@GrumbleVolcano I agree with that. I hate the flip flopping, but I guess we just got wait and see what they decide and hope it's soon.
Permissions in this forum:
You cannot reply to topics in this forum