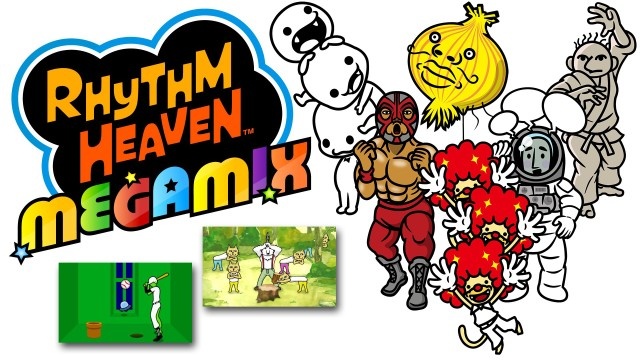 Re: E3: Rhythm Heaven: Megamix (3DS) Available Now In North America!
+
June 20th 2016, 3:43 pmGrumblevolcano
Nintendo of Europe hates us, but at least they aren't as bad as Nintendo of America as a whole.

Re: E3: Rhythm Heaven: Megamix (3DS) Available Now In North America!
+
June 22nd 2016, 4:26 pmKokorOtaku
just got it today and I like it better the the touch only DS game

Re: E3: Rhythm Heaven: Megamix (3DS) Available Now In North America!
+
June 22nd 2016, 5:47 pmKeAfan7
@Minato Gotta hate those typo's. I do it all the time now that my eyesight isn't that great...plus autocorrect sucks lol!