This week Nintendo released the final Smash Bros Direct. As always a ton of new information has been released and a bunch of new characters have been announced. In this article I will be listing the big announcements from the Direct. A link to the video will also be at the bottom of this article. Let’s get started. 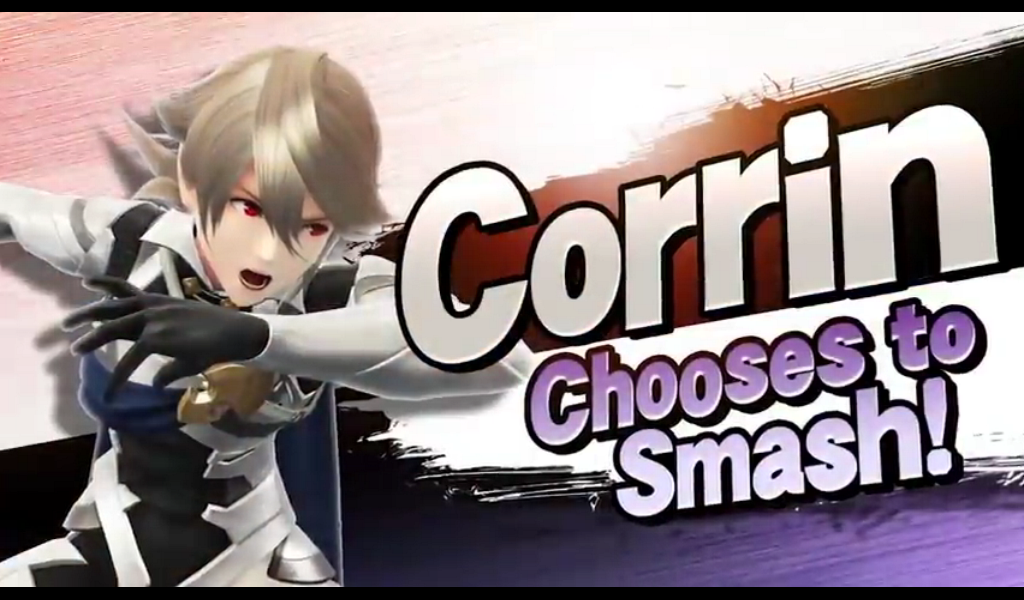 Corrin from Fire Emblem fates has been announced for Smash. While I’m not going to go into the detail of his moveset here, I can say that he is being targeted for release in February 2016. Like the Wiifit trainer Corrin will be available with both Male and Female options. Unlike the other DLC fighters Corrin will with no Special stage 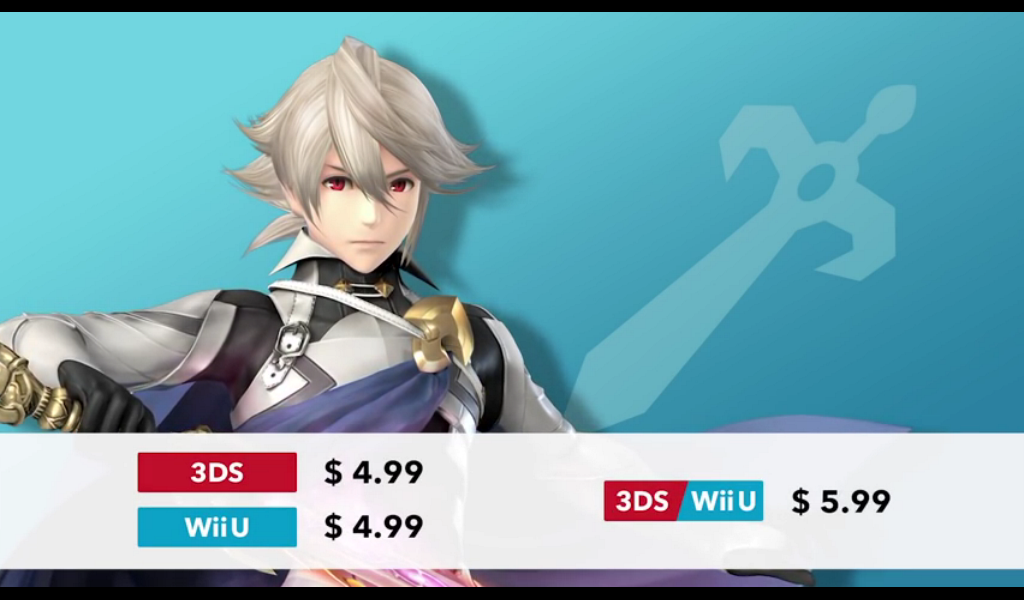 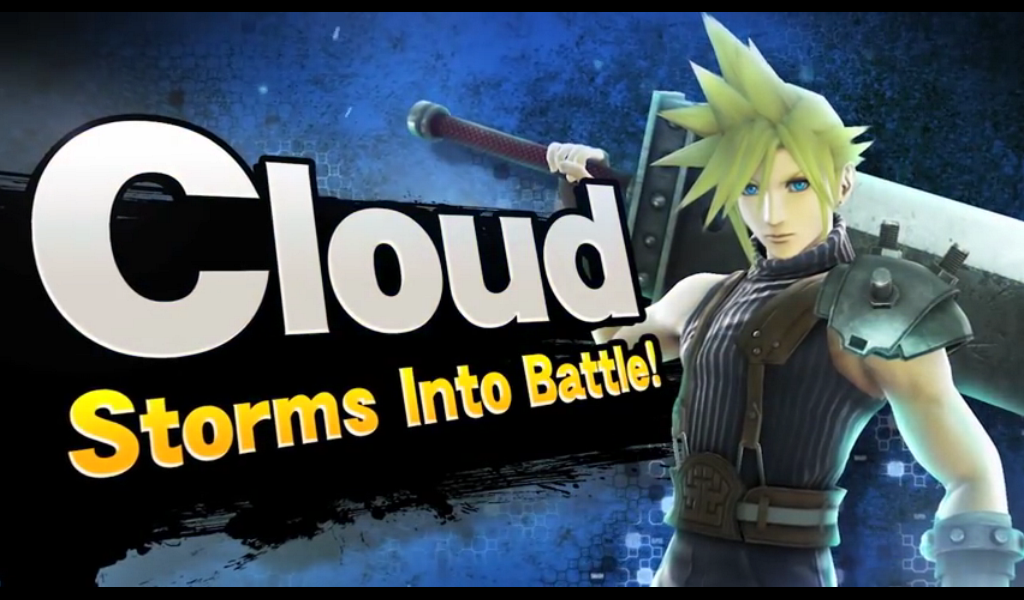 We found out quite a while ago that Cloud Strife would be coming to Smash Bros. Now as of the airing of the Smash Direct he is now available on the Eshop. He comes with two of his Final Fantasy Advent Children Costumes. One of the biggest features with Cloud is his Summon Materia which allows him to summon various Final Fantasy creatures during battle. These summons are different and not his final Smash as any character can grab it. 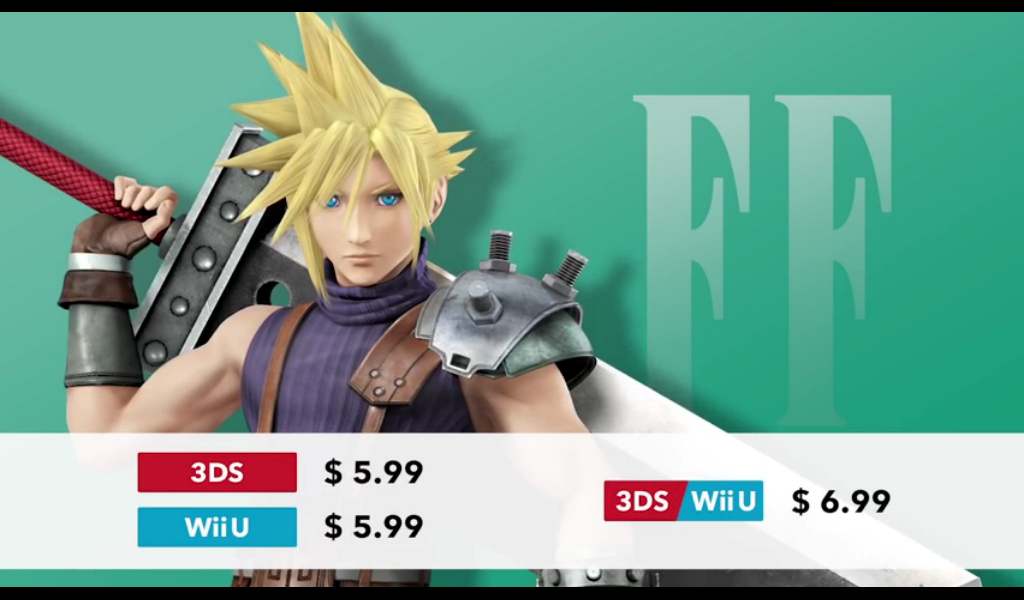 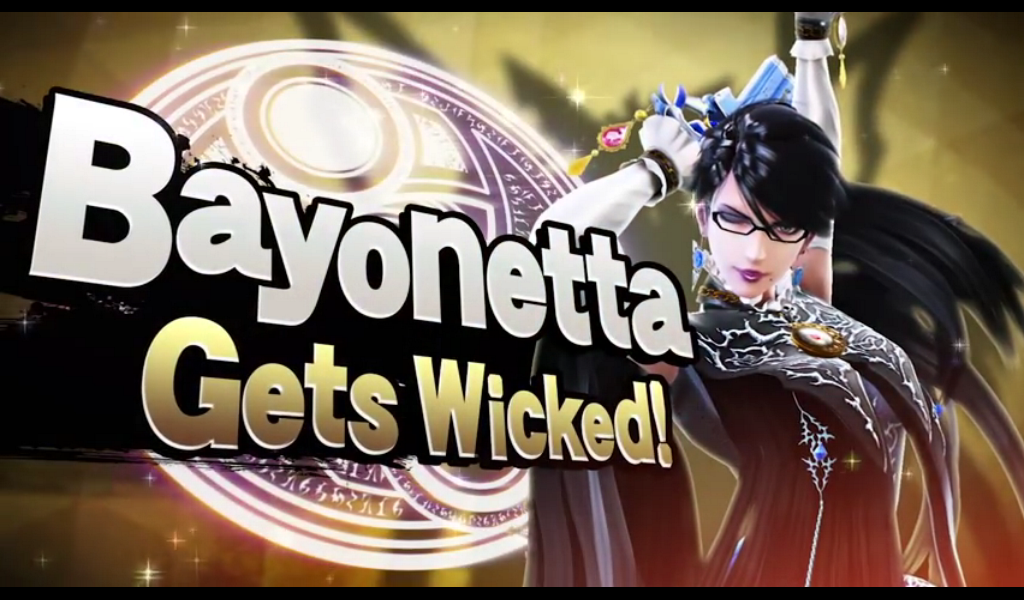 Bayonetta was the last new character to be announced on the Direct. In addition to her signature moveset and very long Taunt she has both her Bayonetta One and Two Costumes in the game. Like Corrin she will also be targeted for a February 2016 release. 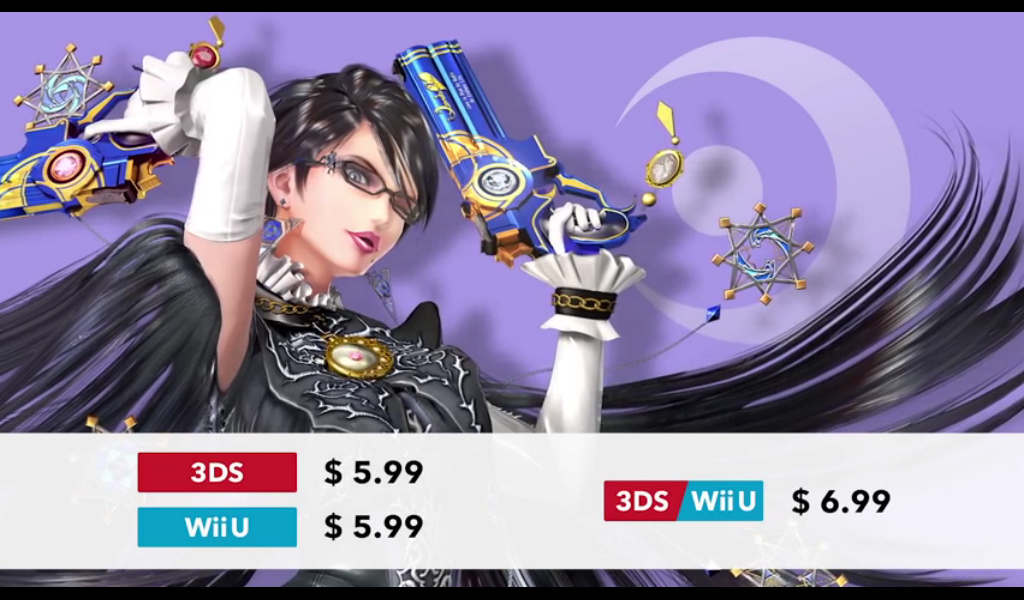 Each DLC character comes with New Music tracks and New Stages (excluding Corrin who has no stage.) 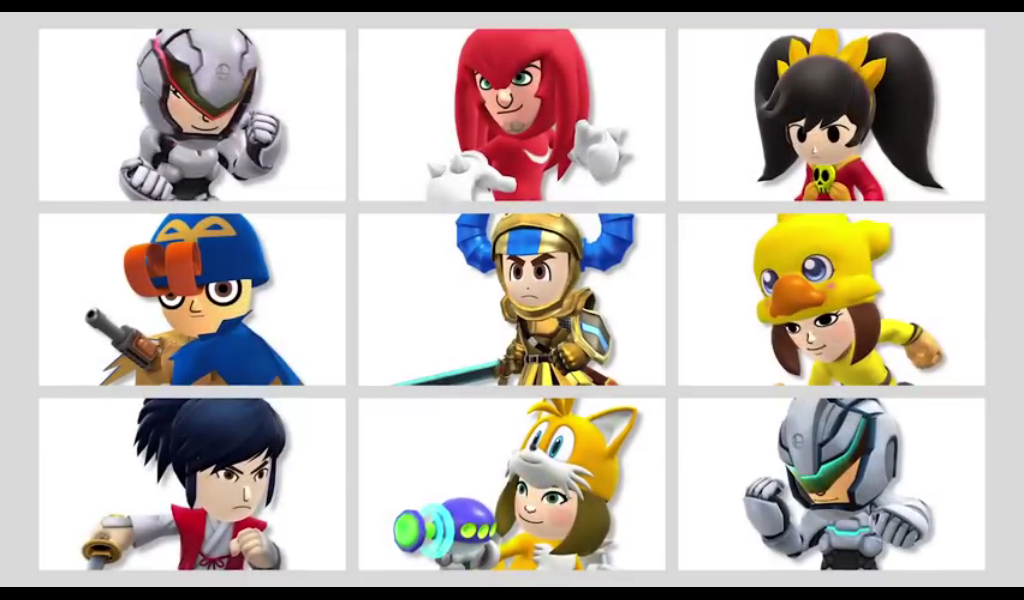 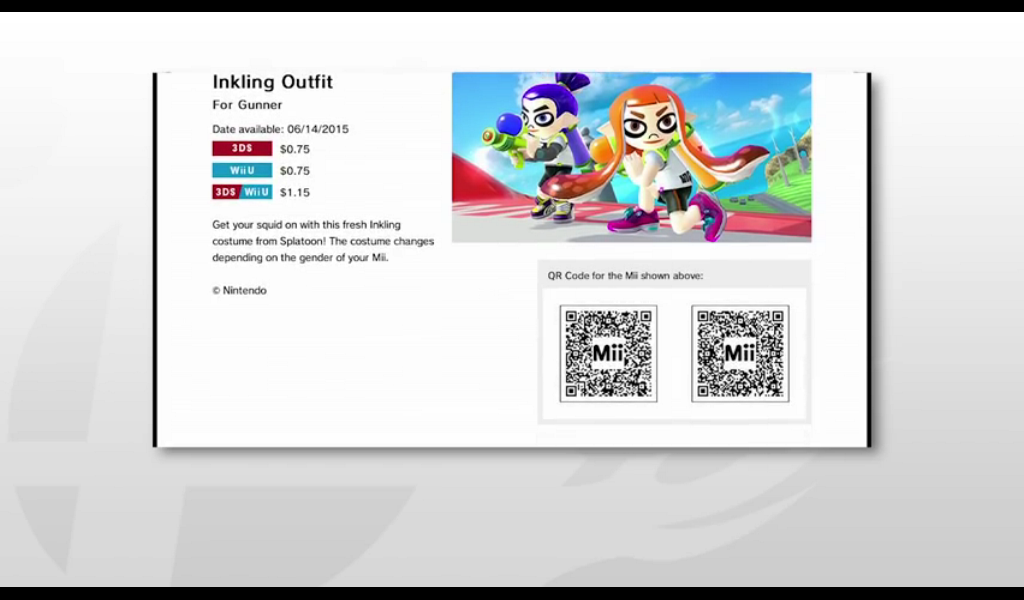 In addition to these new Mii Fighter costumes Nintendo now has QR Codes on the Smash Bros Website that allows you to download Mii’s that look similar to the fighters shown in the Direct, making it easier to create Mii’s that look like their character. 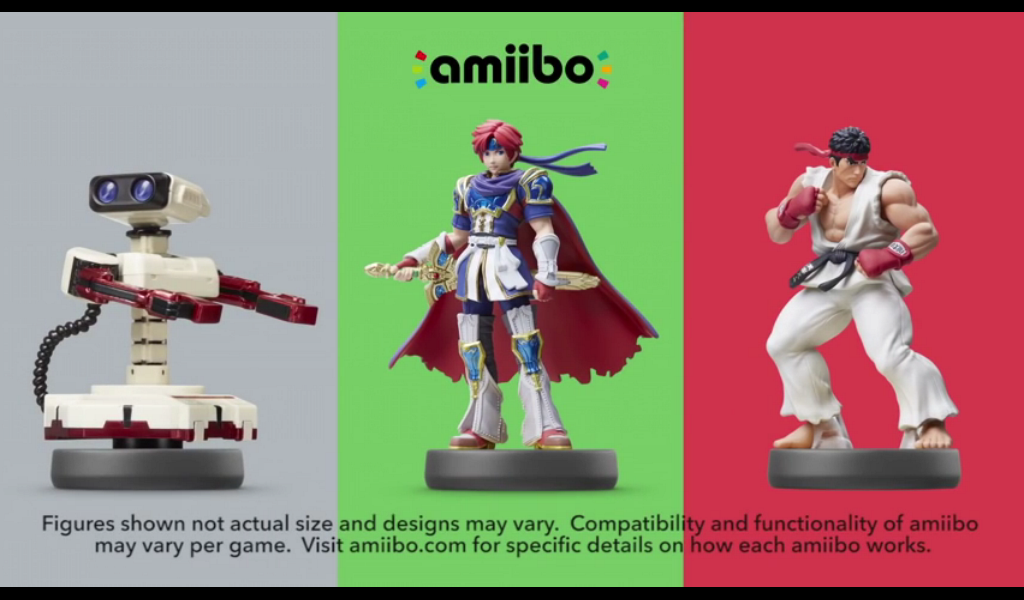 Lastly new Amiibo are coming. Amiibo of Roy, Ryu and Roy are going to be hitting store shelves on March 18th 2016.With Amiibo for Cloud, Corrin and Bayonetta also entering development. The release dates are yet to be determined. 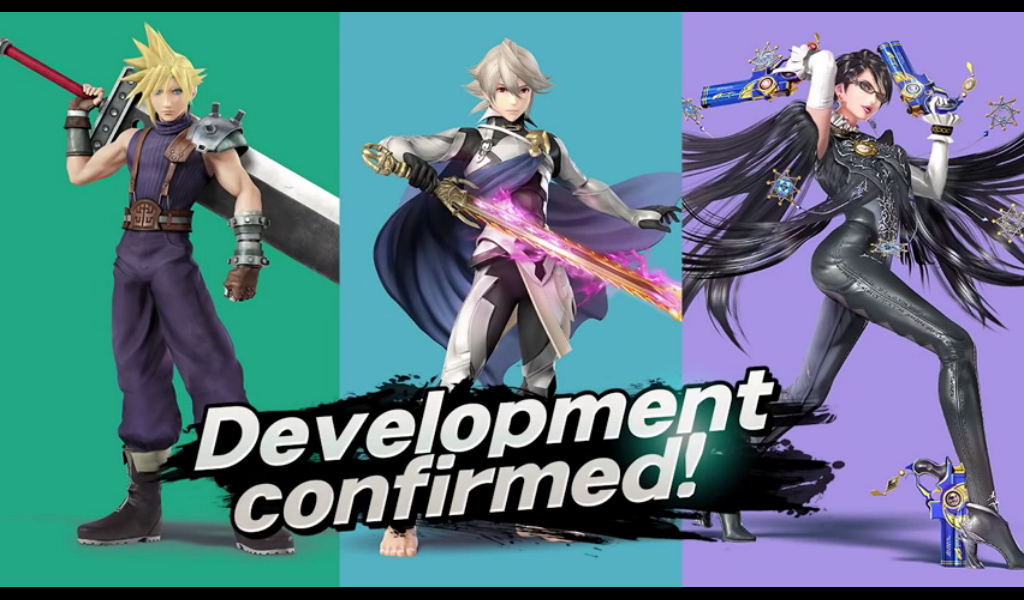 With a Ton of new Content and hours of Play Time Smash Bros owners have deep and Robust title to experience for quite some time. The development teams at Nintendo and their partners have done a fine job tweaking the game and adding new content to keep us happy. Thanks Guys.

Re: Smash Bros Direct Recap
+
December 22nd 2015, 3:34 pmOrionJZed
So pumped for Corrin! He may replace Roy as my go-to Fire Emblem character.

Re: Smash Bros Direct Recap
+
December 24th 2015, 6:16 pmKingreX32
On the Smash Ballet I kept voting for Micel Ford from the Conduit series. It seems it wasnt enough. It would have been cool to see him in smash bros.

KingreX32 wrote:On the Smash Ballet I kept voting for Micel Ford from the Conduit series. It seems it wasnt enough. It would have been cool to see him in smash bros.

Wait...you could repeatedly vote for the same character?!

KingreX32 wrote:On the Smash Ballet I kept voting for Micel Ford from the Conduit series. It seems it wasnt enough. It would have been cool to see him in smash bros.

Wait...you could repeatedly vote for the same character?!