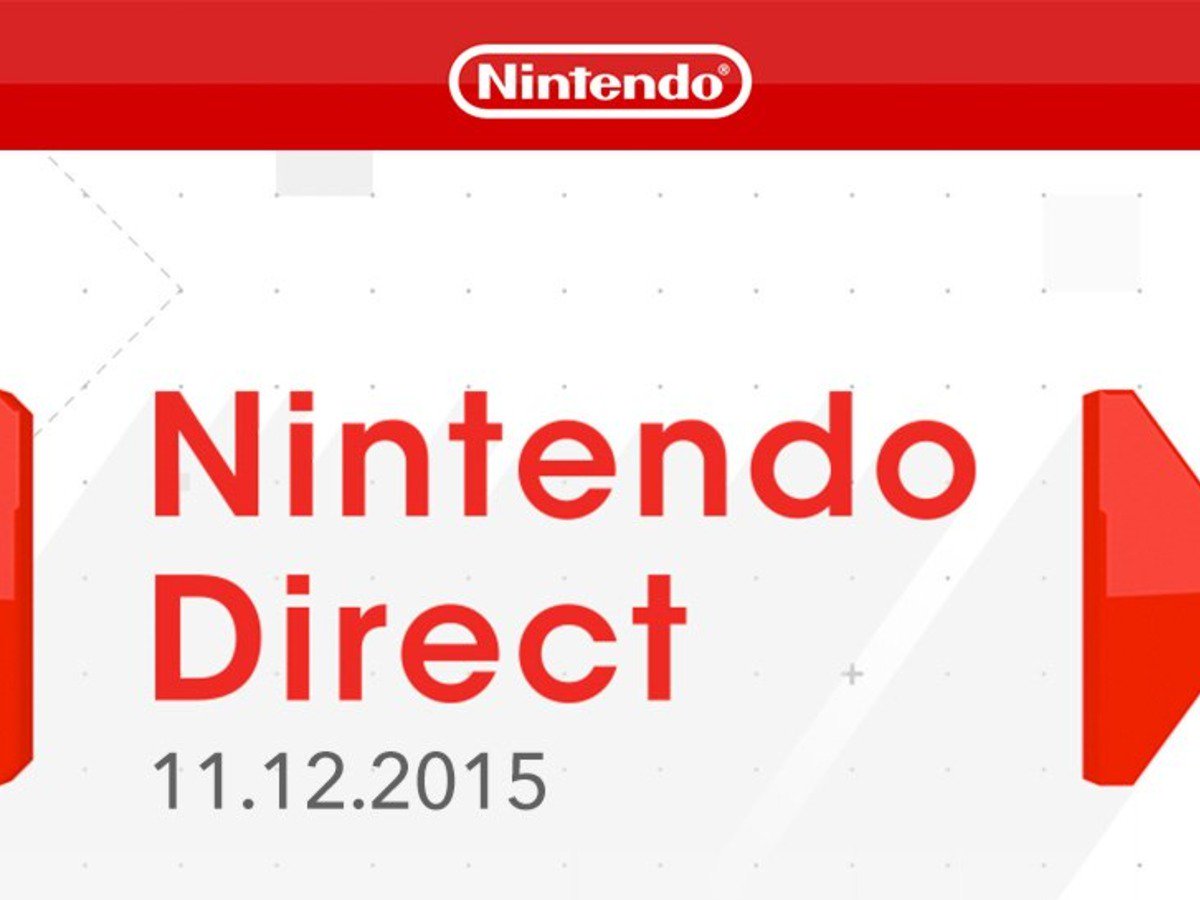 After a long wait for a Nintendo Direct, we finally got one yesterday. Here's the straight-up info on what was shown on the direct.

Re: Nintendo Direct 11.12.2015 recap
+
November 13th 2015, 2:31 pmKeAfan7
I'm definitely getting Dragon Quest VII & VIII at some point, and probably Final Fantasy Explorers and Yokai Watch as well, but tbh Fire Emblem: Fates seems too pay to win for me since the true ending is tied to the DLC which is just terrible. As for the Wii U side of things the direct was an absolute disaster. Nintendo is basically confirming that they are abandoning the Wii U since the 3DS is getting far more support than the Wii U at this point.

●Star Fox Zero is now dated for an April 2016 release, and Pokken Tournament is coming to Wii U with an exclusive Dark Mewtwo character and amiibo Card next year
●Pokémon Super Mystery Dungeon, Final Fantasy Legends and Bravely Second will release early next year on 3DS
●Mario & Luigi: Paper Jam Bros., Mario Tennis: Ultra Smash, Animal Crossing: amiibo Festival, SteamWorld: Heist and the second wave of AC amiibo figures and Cards are to be released this December, just in time for Christmas

I'm sorry about the delay, @Ichigofan. I stayed up waaaaaaaay too late on Thursday night, and I still have yet to fully recover.

passioNATE wrote:I still loved the direct, maybe since I play 3DS more... im typing from one now, plus RPGs golore

That was poetic, unlike my...Togetic...?

Re: Nintendo Direct 11.12.2015 recap
+
November 15th 2015, 5:21 pmSneaker
Pokemon Picross got a big pop from me. But free to start worries me. Love the announcement of the original Pokemon games with WiFi support and got chills when I saw the twilight princess horse ride transform into the new Zelda horse ride. Star Fox and the Paper Mario/Mario and Luigi RPG looked fantastic too.