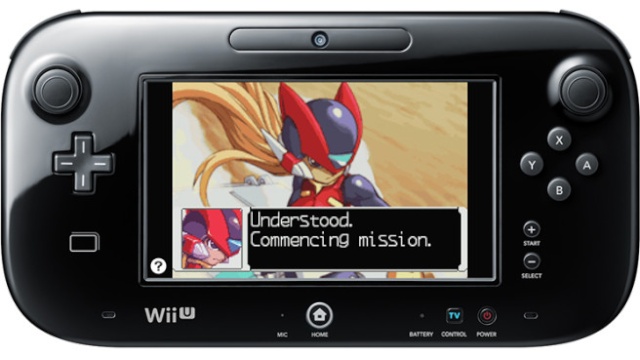 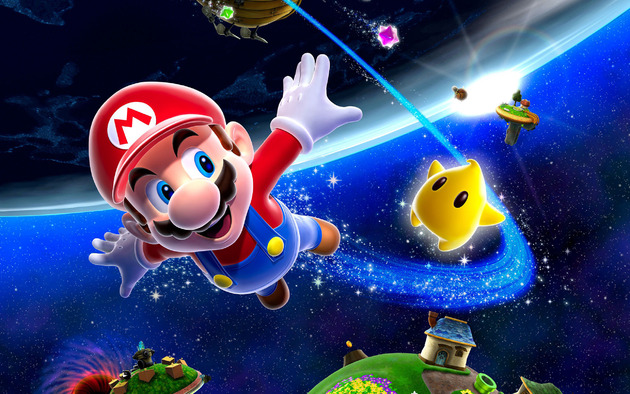 According to listings on Nintendo of America's website and ESRB ratings it looks like tomorrow we'll be getting not one, not two, and not even three Virtual Console games for the Wii U, but four! We can't remember the last time this many games released on the same week on the service in the North American region, but it's been a long, long time!

The games that will be releasing tomorrow are Megaman Zero 4 (GBA) , both GBA versions of Megaman Battle Network 5, and Super Mario Galaxy (Wii Classic)

Are you excited about this week's eShop line-up? Remember The Temple of Yog released earlier today and we're also getting Minecraft on the eShop tomorrow as well! Anyways, let us know in our comment section below!

Re: Virtual Console: Megaman Zero 4, Megaman Battle Network 5, And Super Mario Galaxy Are Set To Release On The North American Wii U eShop Tomorrow!
+
December 16th 2015, 8:27 pmKokorOtaku
well I plan on downloading Galaxy and Zero 4 at least... I wonder if Zero Collection will come in Mega May then?