Meat Butchering Platformer For U!? 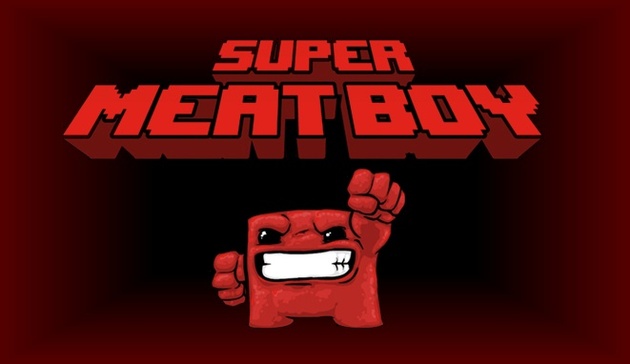 Team Meat originally announced Super Meat Boy several years ago for release on the WiiWare Service, but it later got canned. However Team Meat made an unexpected announcement in their developer's blog today! Here's what they had to say:

Team Meat wrote:To the fan's we're still excluding I'll leave you with this: Wii haven't forgotten about U.

It does seem rather likely that was an announcement that the bloody super challenging platformer Super Meat Boy will be coming to Wii U! What do you guys and gals think? Let us know in our comments below!

Re: eShop: Super Meat Boy Looks Likely To Release On Wii U!
+
October 7th 2015, 8:27 pmWarfmasterST
Too much bloody meat.