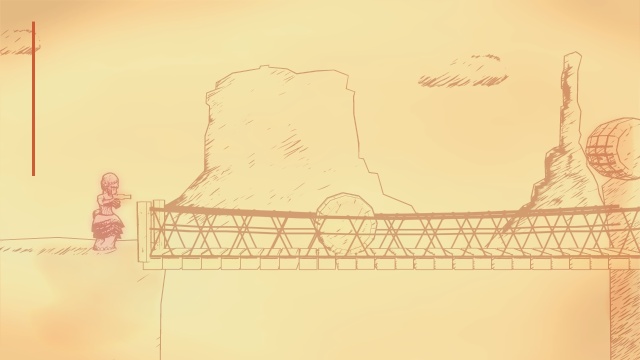 Gunman Clive HD Collection starts off with a snazzy, yet simplistic main menu where you can choose to play either game. There's also some exclusive content such as an extra playable character in the first Gunman Clive, etc. Overall the game is much the same as the originals. 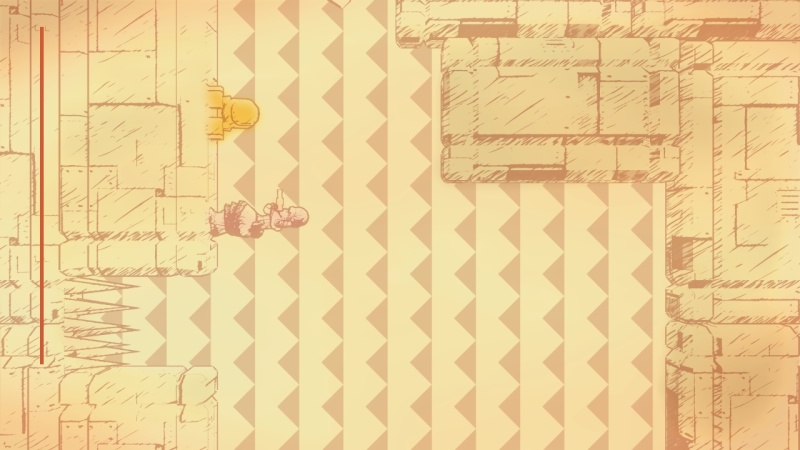 The sketch like artwork that the first game had looked very old-school and likely reminded most who played it of the classic Gameboy, only with 16-bit graphics. In Gunman Clive 2 the graphics are greatly enhanced and have some colouring as well which was something the original title was lacking for the most part.

The controls are intuitive and easy to learn and the games aren't overly difficult, however they are incredibly short clocking in at under an hour each. Despite this, the games are highly enjoyable and totally worth their price in this collection!

The soundtrack is a bit catchy albeit a little repetitive and has been improved a bit in this HD remaster. Even visually the games' graphics have been slightly improved, but again it isn't all that noticeable while playing the game. All-in-all the game is very good and should be enjoyed by any fans of the genre! 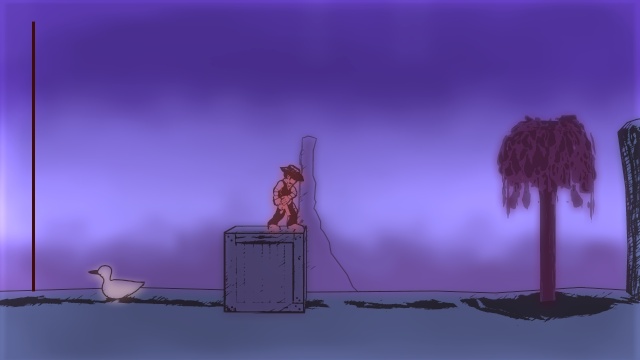 With great gameplay and excellent controls, Gunman Clive HD Collection is a great collection of two amazing action-platformers that fans of the genre should highly enjoy, however if you own the games already on 3DS there isn't much incentive to get this HD remaster as well, but regardless we give Gunman Clive: HD Collection for the Wii U eShop a very high level of recommendation!

Re: Review: Gunman Clive HD Collection (Wii U eShop)
on September 19th 2015, 9:12 pmStaroceancrazy
I agree with your review

It's nice to see @Nintenbro's review being mentioned, it's awful that he died at such a young age.

@Staroceancrazy wrote:I agree with your review

It's nice to see @Nintenbro's review being mentioned, it's awful that he died at such a young age.

As they say only the good die young.

Re: Review: Gunman Clive HD Collection (Wii U eShop)
on September 20th 2015, 10:52 amBit-Trip
Good review, a shame that you guys lost a member of your crew.

Re: Review: Gunman Clive HD Collection (Wii U eShop)
on January 13th 2016, 1:56 pmWilliamFrankLepleyIII
It appears as if Bertil Hörberg did a fantastic job following up on Gunman Clive, and it looks like you did just as fantastic of a job reviewing the game, @Ichigofan.