The long awaited Mario Kart 8 is coming to Wii U at the end of this month, and where would Mario Kart be without items?  So to get ready for Mario Kart 8, here is a list of the top 5 items in the Mario Kart series 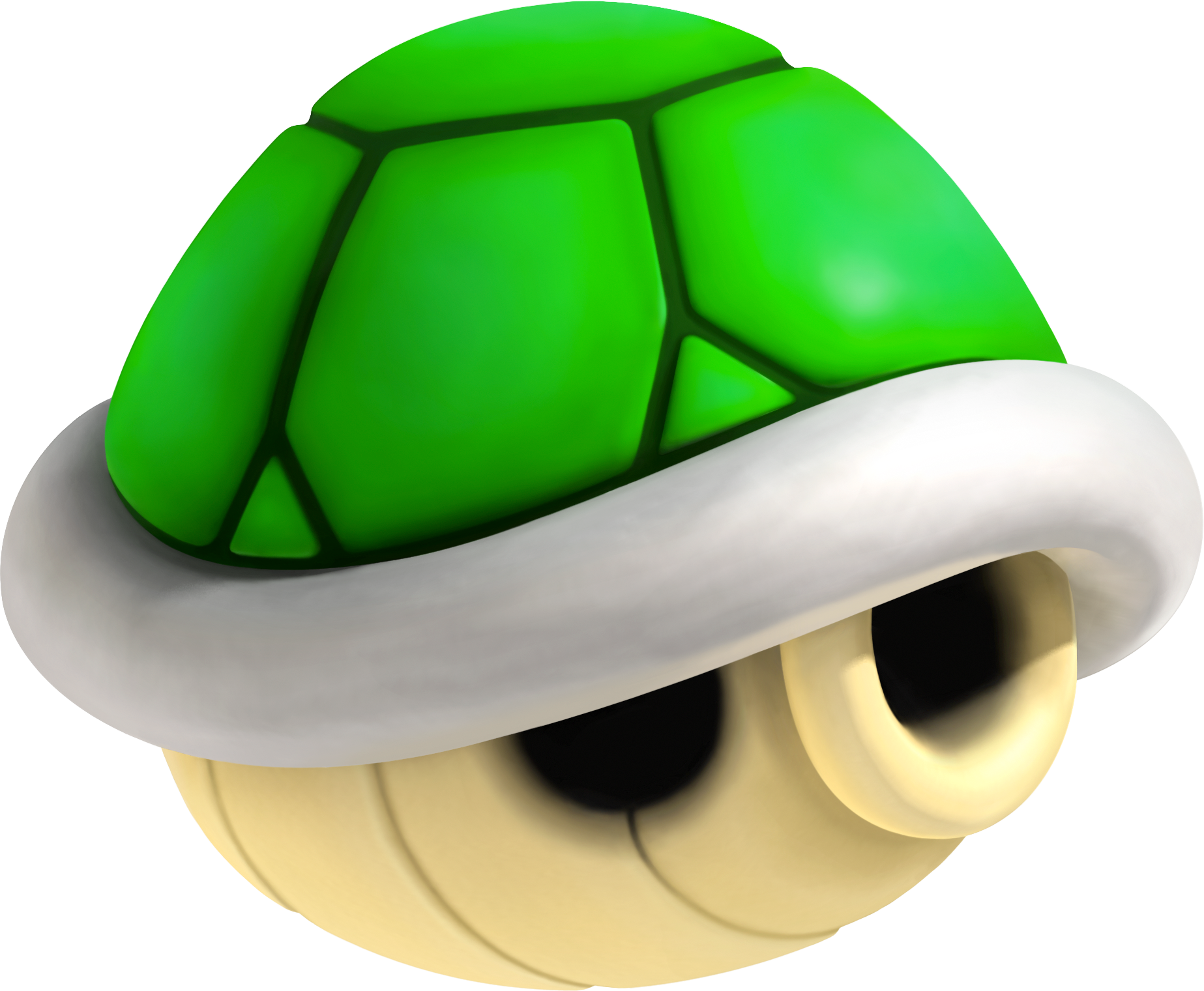 Basically the missile of Mario Kart, the koopa shells are a classic item that is more common than any others on this list. I’ve had many races where I was in second place, and getting one green shell helped me win the race. Another factor I like about koopa shells is that you can hold them behind your kart and block another shell that is fired at you. There’s a reason you see koopa shells in every Mario Kart game, it just wouldn’t be the same without them. 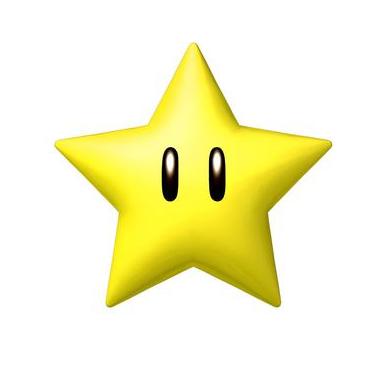 The Starman has been a pinnacle of the Super Mario series ever since its introduction in the original Super Mario Bros. It gave you invincibility, making it the most sought-after item. The Starman might not be the most sought-after item in Mario Kart, but it’s still one of the best. Not only do you become invincible when used, you also get a speed boost. This duo of powers continues to keep the hopes alive of people in fifth place, while not being as unfair as the Blue Shell. 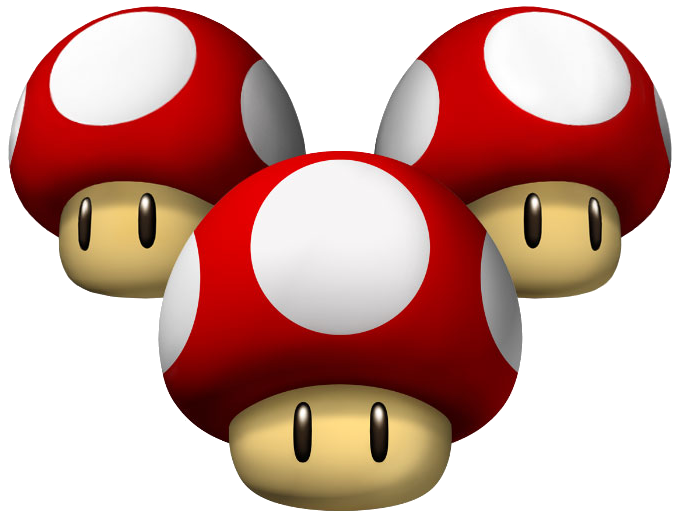 The mushroom has always existed in the Mario Kart universe, and for good reason. Ask yourself, how many racing games have you played that don’t have a booster of some sort? Chances are you haven’t played many. The mushroom is a great item, and considering they’re not uncommon, they can be extremely useful. Want to cut a corner but it would normally slow down your cart? Use a mushroom, and you can take an easy shortcut to victory. If used properly, the Mushroom can have a serious effect on the outcome of the race. It is also more common than the Starman, which is why it is one of my favorite items. 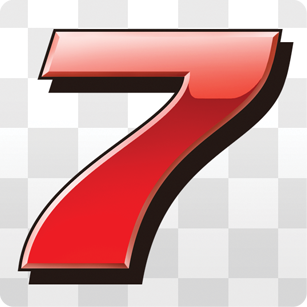 Am I cheating on this one? Maybe, but what else is better than seven items at once? In Mario Kart 7 this new item, titled lucky 7, was introduced. In one item are seven items to use, hence the name. The seven items are chosen at random, but no matter what you get, you’re sure to cause some havoc. Imagine having the previous four items plus another three items to add. The lucky seven is the rarest item in Mario Kart, you will only get it if you’re in last or close to last. If you do get it, use it wisely; chances are you won’t get it again for a few races. The lucky seven will return in Mario Kart eight with the title “crazy eight” so keep an eye out for this powerful item.

What do you think about this list? Is there something you would change? Are you excited about Mario Kart 8? Join the discussion in the comments below!
Share this post on:

Re: Top 5 Items in Mario Kart
May 20th 2014, 11:12 amGuest
Beautiful feature Gamergy, but where's the Mega Mushroom?
The pictures in your feature are too big.

Re: Top 5 Items in Mario Kart
May 20th 2014, 1:47 pmPyrafan7
Thanks for posting yet another amazing feature @Gamergy.

Re: Top 5 Items in Mario Kart
May 20th 2014, 2:26 pmRWBY_Red
Good list, but isn't Koopa Shells a little too broad? There are like 4 different varieties of the item.

Your article is great and I can't wait to see your next one!

@kushina The Mega Mushrooms were close behind the koopa shells, but sadly didn't make it on the list. (pictures have been fixed)

@Yusei Fudo another good bunch of items. I almost included Bullet Bill in my list, but I didn't want to fill my list with items that weren't strategic. I wanted to include only one non-strategic item, and the blue shell ended up beating bullet bill for that title.

Thanks for the feedback everyone! Even though I had to eliminate a few items I liked, I enjoyed writing this, as I do with all of my work!

Re: Top 5 Items in Mario Kart
May 21st 2014, 1:34 pmShounenMania
Soundwav would approve if he were still here!

Re: Top 5 Items in Mario Kart
May 26th 2014, 12:13 pmFuManchu
I'm surprised about some of the item choices, but I enjoyed reading the feature.