Will We Finally Know Whether or Not Grand Theft Auto V Will Be Released On The WiiU Console?

Will We Finally Know Whether or Not Grand Theft Auto V Will Be Released On The WiiU Console?

Coming To Wii U? 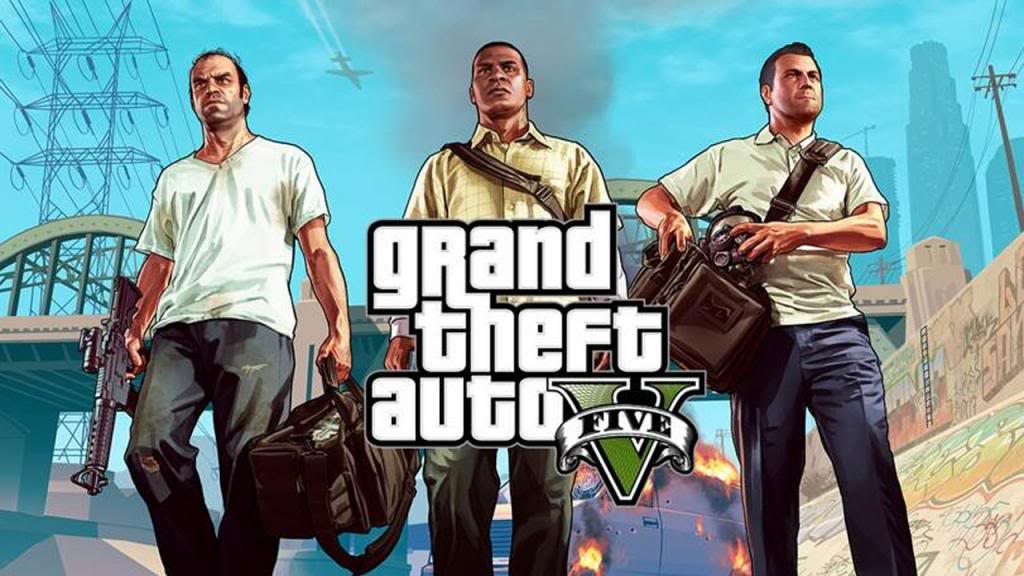 After a delay of the release of Grand Theft Auto V, the game now has a set release date of September 17th on the PlayStation 3 and Xbox 360 and Rockstar, the game's developer, has not confirmed that the game will ever be released on the Wii U.

Rumors have always been suggesting that Grand Theft Auto V will eventually become available for Wii U, PlayStation 4 and the Xbox 720 and a new report is suggesting that Take Two, Rockstar's parent company, could be revealing more information on the next generation versions at its next investors meeting on May 16th according to
inentertainment.