Marioman: Ugh oof....where am I and what happened to me?

Morton Koopa Jr.: We got shot down! Wait? Capture Marioman you fools!

The member 'Nessman18' has done the following action : Dice roll 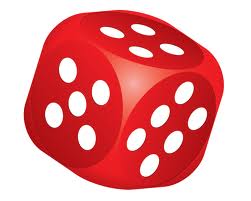 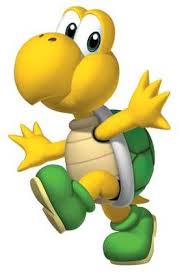 Game Master rolls dice for GamerZack7 and himself!.....

Suddenly the two remaining rangers on the battlefield find themselves surrounded by several of Morton Koopa Jr's minions!

Rukiafan: GamerZack are you ready? We need to use the remaining power of the mecha's to defeat these enemies!

The member 'Rukiafan' has done the following action : Dice roll 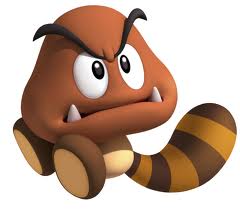 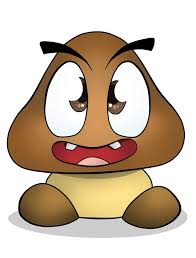 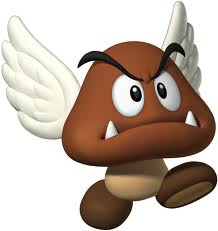 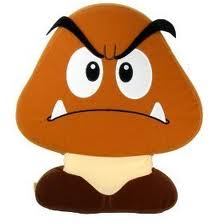 The Heartfulghostless lets out a horrible ghostly wail which shakes the Super Mecha Tortoflame, causing sparks to fly in the control room

Gadd: Gamer! Rangers! The rest of us have an idea for how you can defeat the awful monstrosity!

Gadd: I packed just the item inside Stuffwell!

GamerZack: WHAAAAAAAAH!...Stuffwell?! How did you get inside the control room?!

Stuffwell: I have been locationised within this room since you entered it!

#1-Here I go! Dodge this! Apa-pa-pa!
#2-Apachai can understand the pain in Kenichi’s heart It’s scary!
#3-Even though I don’t know what’s going on, it’s so scary!

OOC: (This was supposed to be a storytelling game...)

@ShanaNoShakugan Rukiafan changed the format of the show without telling me first. Now I can't keep track of what's going on.

I'll remove it now.....nobody use the dices roll feature on this topic okay.

Thank you, Rukiafan. Now let's get back to beating that awful Heartfulghostless!

OoC: Professor Gadd could you recap the story I seem to have forgotten the situation everyone is in?

OoC: During this episode, Bowser has threatened the Mushroom Force to hand over Mario, otherwise he'll kidnap Princess Peach. The problem is that he, as well as the Koopalings and Bowser Jr., think that Marioman is Mario! So the Mushroom Force devised a plan to "hand over Marioman to Bowser", effectively fulfilling the Koopa's wishes, before travelling to the Koopa Kingdom to rescue "Mario". During the course of the adventure, GamerZack accidentally walked into the Blue Star Coin, which has partially turned him into the Blue Mushroom Ranger (though nobody, not even him, knows about this because his belt, the only visible part of his suit, is hidden under his t-shirt. It's all culminated in a mecha battle between the Yellow Ranger, Red Ranger and GamerZack against Iggy's mighty Heartfulghostless, a gigantic ghost made up of smaller ghosts which look like ripoffs of Heartless from Kingdom Hearts. Who will win?
____________________

Bowser: Ooh, a big red button! How scary! Cad, you are totes cliché!

Random Bob-Omb from the Crowd: Bip! What is "toast a la Shay"? Boobloobip!

Marioman: Which big red button? I count three in total!

Gadd: You need to press all three in sequence: middle-middle middle left-middle right...left!

GamerZack: Oh, so it makes a "DOO-DOO DOO doo-DOO DOO...doo" noise, like the start of the Ground Theme from Super Mario Bros.!

Gadd: The what now?

GamerZack presses a combination of buttons on his Cellwatch, which begins playing the familiar tune from Super Mario Bros.

Gadd: Oh, Yabo Yabo, yes! That is the very tune! You have a sharp mind, Gamer.

Bowser: Uh...you do realise you've had your loudspeaker on THIS WHOLE FREAKING TIME, don't you? And I can hear EVERYTHING YOU SAY, right?

Bowser: Oh, for the love of Princess Peach...

GamerZack: There must be some way to defeat this creature!

GamerZack: Think! What would Zack do...?

Gadd: Exactly! What would you do, Gamer?

GamerZack: No, not me! I meant Zack, one of the original Power R-

GamerZack: Of course! I have this!

GamerZack reaches into his pocket and pulls out a donut.

GamerZack: Behold! The fabled Plains Donut! This will stop the Heartfulghostless for sure!

Rukiafan: uses his lightning badge to zap the Heartfulghostless and it was super effective!

GamerZack: Nice one, Rukiafan! You distracted him long enough for me to use the Plains Donut!

Gadd: Yabo yabo! According to my sensors, an afro wig has materialised atop your helmet, Rukia!

Rukiafan: How do I remove it?!

GamerZack picks up the wig and drops it on the floor.