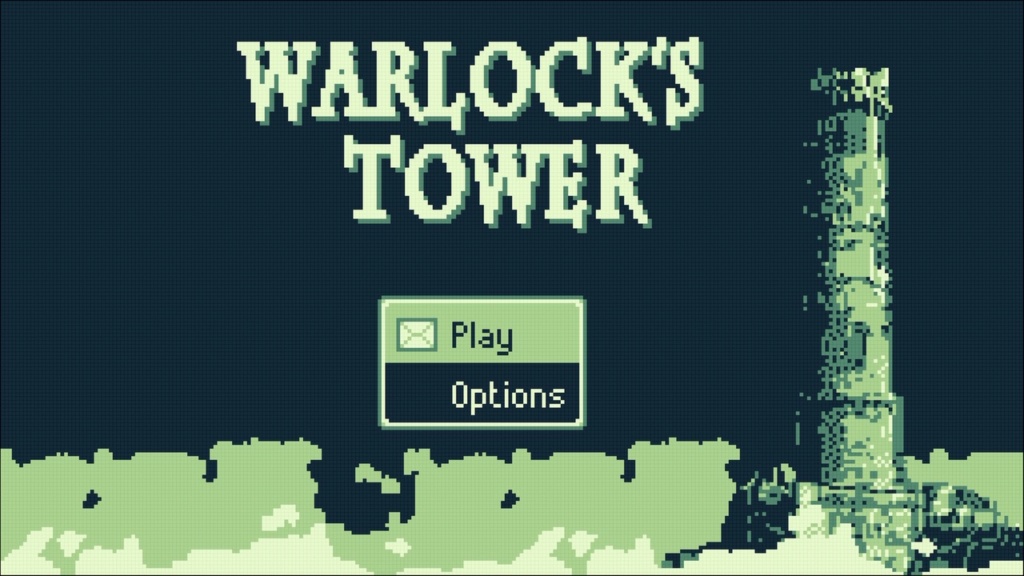 Developed by Midipixel and published by Ratalaika, Warlock’s Tower is a retro-styled dungeon crawler that is heavily math-based.  While the concept is good, the game missed the mark entirely.  Here’s why we think so. 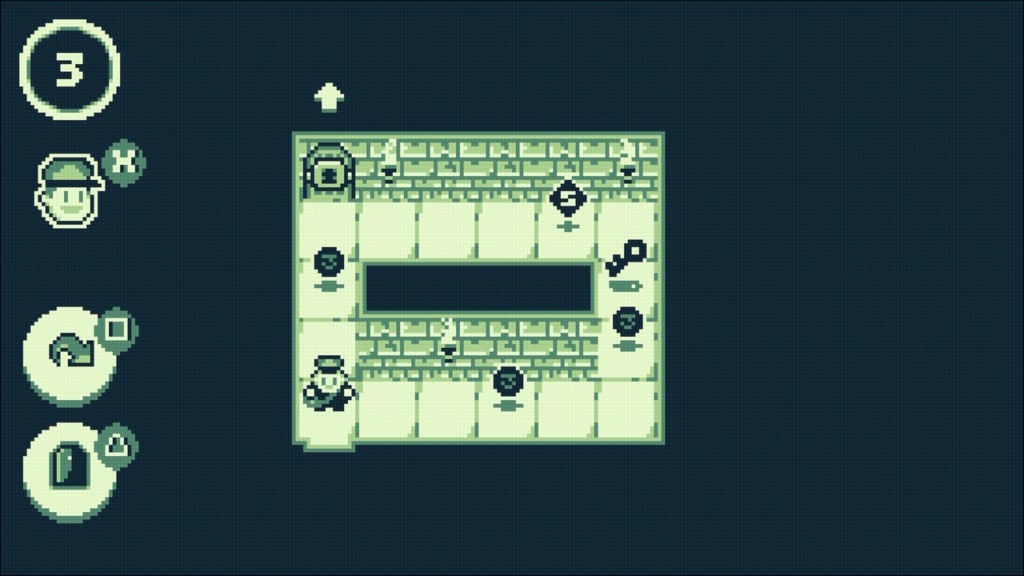 While graphics are rudimentary, the game feels completely in its own genre in the beginning.  It’s exciting, and one holds high hopes for its entirety.  The first few floors are simplistic and very easy to complete. The trophies were easy to earn and some of the dialogue was quirky. However, once I passed the first phase, my perception of the game changed rapidly.

Eager to find out what the factory level had in store, I was sadly disappointed to find a level that I hit a snag.  Spending hours on the level, the effort proved futile.  Giving up and letting two other players, one who has an engineering degree, have a turn was hopeless as well.  Deciding to give it a day and try again, I put the game away for the night and tried again in the morning.

The rest did not improve matters whatsoever.  The level continued giving this reviewer trouble, and eventually, I gave up on it.  While I had hopes for this game, it didn’t deliver.  While it may not be a game for many, those with a strong mathematics background may appreciate it.

The visuals reminded me of NES games of times long passed, but with one flaw.  The display was so close in color that it appeared monotonous and sloppy.  The definition of the steps the character needed to complete was well-handled, but the rest seemed to blend together.  On a more serious note, the title screen features a strobe-light lightning sequence, which people with photo-sensitive seizure disorder could have severe problems. 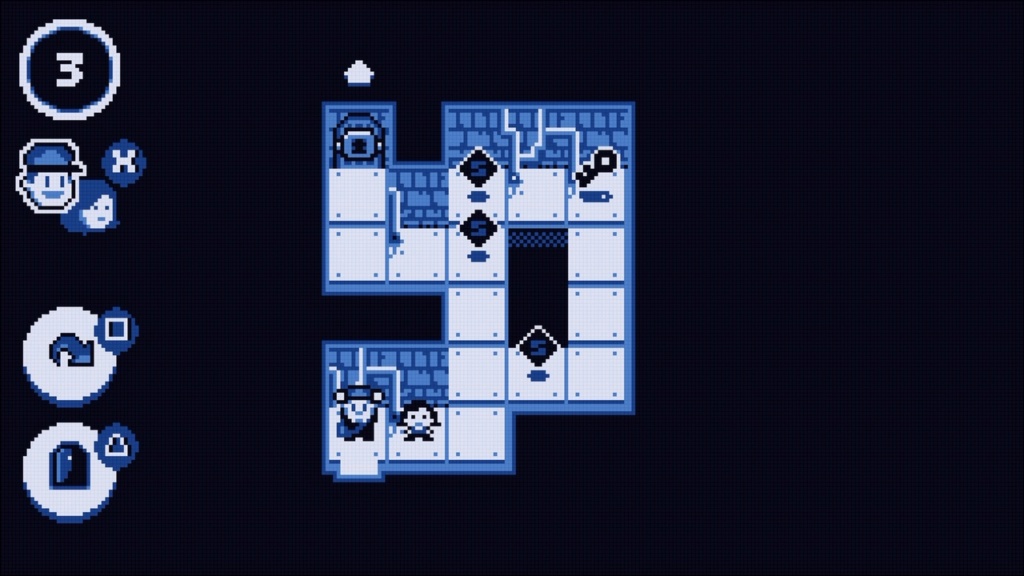 The audio tracks were not much better.  Since it was in retro-style, I fully expected the sound to match.  Upon loading on the title screen, not only is the player assaulted by the busyness of the screen itself but chaotic music that doesn’t make sense.  The range and tempo don’t quite work with the rest of the arrangement, and it compelled me to turn down the volume for the rest of my time playing.

While It’s never pleasant to write a review such as this, it needs to be done to help players make an informed decision when purchasing a new game.  This one is stuck in the dungeon, so it gets 2.5 stars.

I feel bad for you having to review this hot garbage

Re: Review: Warlock's Tower (PS4 PSN)
August 3rd 2019, 7:17 pmKain
Yikes! This sounds awful. I'll be avoiding this game like the plague. Nice review by the way!