eShop: Shovel Knight Plague of Shadows DLC Has Been Sent To Nintendo For Approval, Should Come Very, Very Soon!

eShop: Shovel Knight Plague of Shadows DLC Has Been Sent To Nintendo For Approval, Should Come Very, Very Soon! 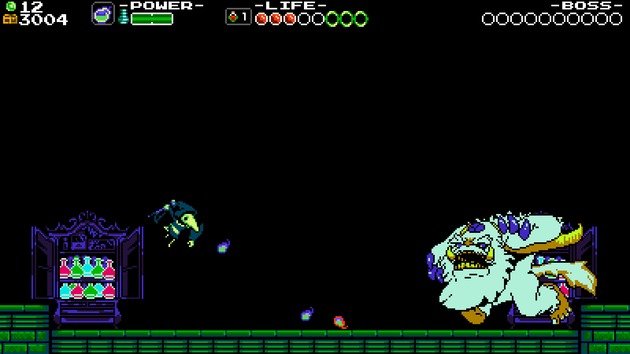 Yacht Club Games recently announced to their Kickstarter backers that development of Shovel Knight's Plague of Shadows DLC was completed on August 5th and that the game has been sent for approval to all supported platform holders including Nintendo! This means that a September release is very likely!

Yacht Club Games has also confirmed that Challenge Mode will be playable at PAX 2015 as part of the Plague of Shadows update! Both of these new features will be made available for free to everyone! Are you looking forward to the new campaign and Challenge Mode that will be releasing for Shovel Knight very, very soon? Let us know in our comments below!