2012 was no doubt a great year for the 3DS and DSi, but let's not forget about the two Wii RPG's that are some of the best hardcore experiences you'll find on the Wii console and La-Mulana which we named the best WiiWare game of all time!

So let's get started! 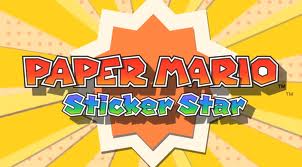 This game is an amazing platformer that utilizes a unique sticker system that allows you to power up your characters and the gameplay is unique with features and elements never before seen in a Mario game, however the lack of RPG elements prevents Paper Mario Sticker Stars from being near the top game of 2012. 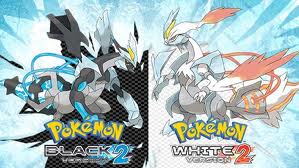 Pokemon Black and White 2 were released at the end of the DSi's life cycle, but are simply amazing as they add many new features and have a cast of nearly 650 Pokemon! The games were changed quite dramatically from Black and White and push the DS's power to its limits! 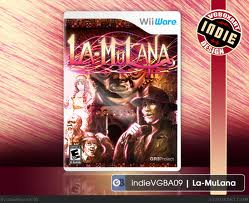 La-Mulana was postponed more times than most would care to remember, but is well worth the wait as the game has an amazing story, challenging retro puzzles, a beautiful soundtrack, and is one of the longest games on the service boasting more than 60 hours worth of gameplay for first-time playthroughs!

The gameplay itself is fun, especially for fans of retro games who enjoy a game that forces them to think hard to figure out tricky puzzles and advance further into the game!

If not for the next two games listed La-Mulana would have been the best game of 2012! 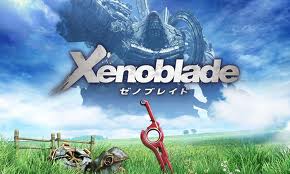 Xenoblade Chronicles has one of the best battle system's and soundtrack's for the Wii console and boasts gorgeous graphics and fully voiced story with great Brittish voice acting!

The story is touching and there are many twists along the way. The amount of quests and character customization is similar to pay to play MMORPG's such as World of Warcraft!

If not for a somewhat lackluster ending this game would've been #1. 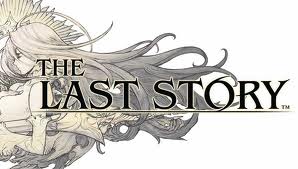 The Last Story has an amazing character driven story and a fun real-time battle system that are the highlights of this amazing game!

The battles are action packed yet require alot of strategy and the bosses can be a challenge to defeat. The cut-scenes are absolutely breath-taking and the soundtrack is great too!

The online mode isn't the most interactive, but it is very fun and you can obtain unique online-only items from the online arena!

The Last Story is a great game with no negative aspects, which is why it is our choice for the best game of 2012!

Re: Best Game of 2012!
December 26th 2012, 5:42 pmNINTENBRO
Rukiafan, Where the heck is my Resident Evil: Revelations at?! I'm just joking, but seriously, that game really is criminally overlooked.