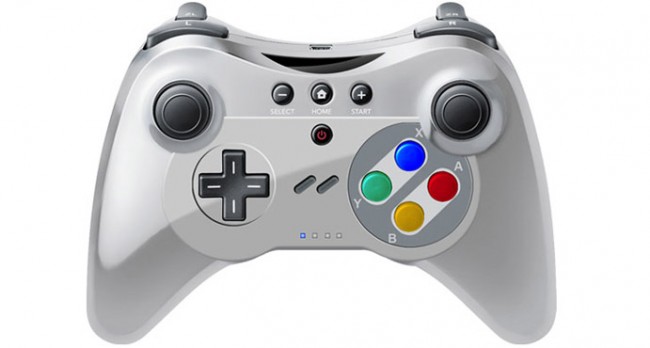 EB Games Australia has announced a new controller for the Wii U which looks and is designed like a Super Famicom controller. The SNES version Wii U Controller is designed to be similar to the standard SNES controller with the extra buttons and analog sticks of the Wii U Gamepad Pro!

Re: Third Party Super Nintendo Wii U Gamepad Pro Headed To Australia!
on October 16th 2012, 2:20 pmGuest
Looks neat, but the buttons look like they're too close so it might be uncomfortable to use for prolonged gameplay sessions.