Wii U News: Aqua Moto Racing Utopia Is Ready To Release on The Wii U eShop! 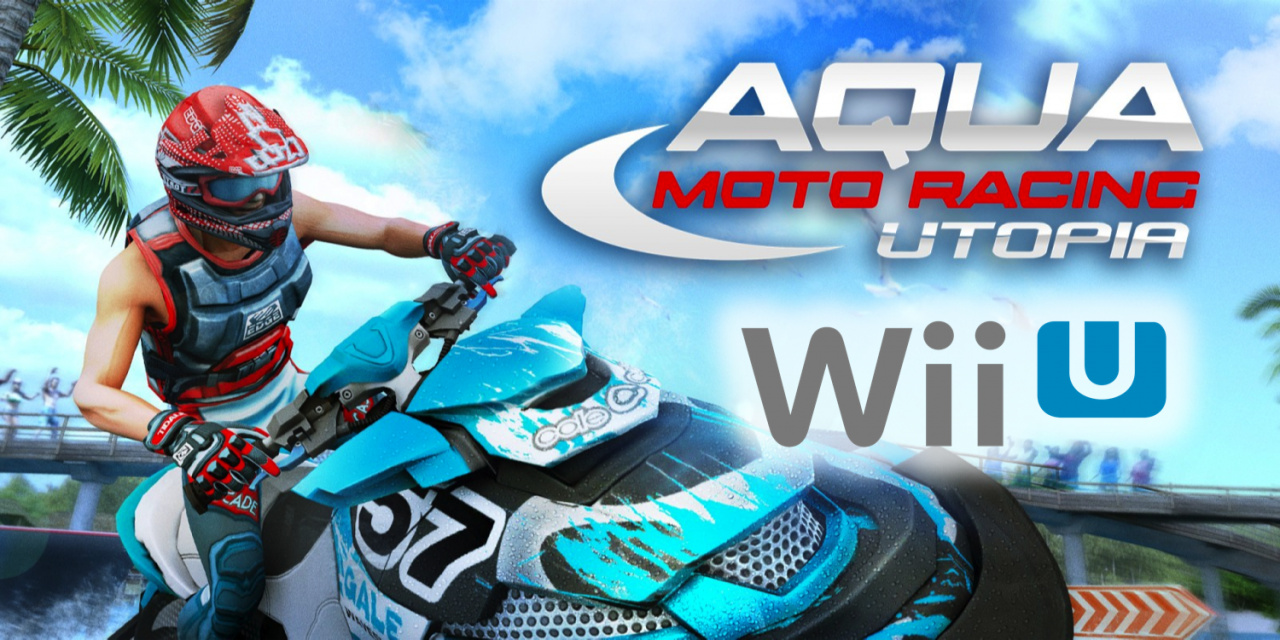 Zordix Games has taken to Twitter and announced that their Wii U version of Aqua Moto Racing Utopia is not only still happening, but it's ready for release and will be hitting the Wii U eShop very soon!

Are you going to be picking up this Wave Race inspired arcade-racer for the Wii U or do you already have the Switch port of the game? As always be sure to let us know in our comments section below!