Review: The Legend of Heroes ~ Trails From Zero (Switch Retail)

Review: The Legend of Heroes ~ Trails From Zero (Switch Retail) 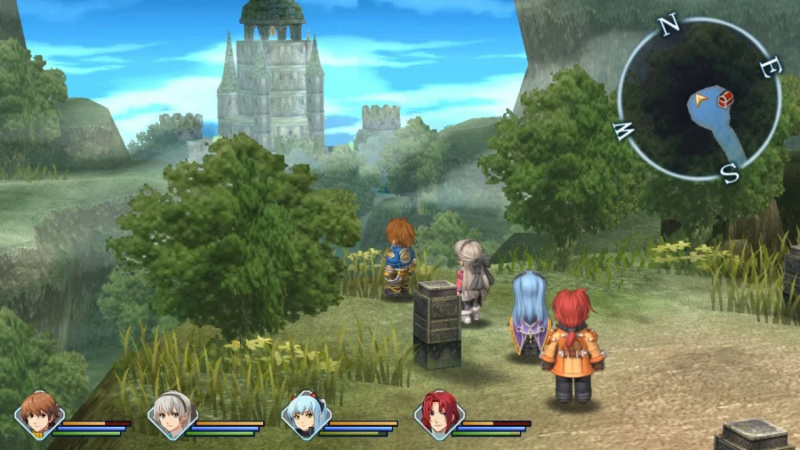 Developed by Nihon Falcom Games and published in the West by NIS America, The Legend of Heroes: Trails From Zero is the first game in the long-awaited and previously skipped story arc in the series "at least outside of Japan" starring Lloyd Bannings, Elie MacDowel, Randy Orlando, and Tio Plato formally known as the Special Support Section A.K.A. the SSS. Their job is to restore the Crossbell PD's broken reputation and help civilians in need, but things aren't always so simple. There's a HUGE reason why the Crossbell games are so well-loved and are necessary to understand the series' overarching story in both Cold Steel III & IV as well as in Reverie, and Kuro I & II. Singularly Crossbell's storyline might be the most important one to the series' story as whole. While we obviously can't spoil major story content, we can at least give context as to why. As always continue reading our review to find out why and we hope you enjoy it! 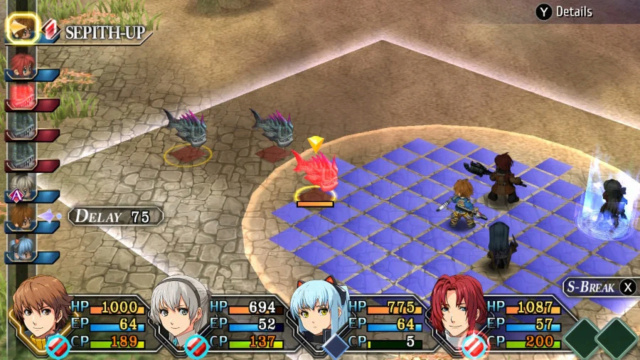 The story in Trails from Zero is absolutely amazing, taking the storytelling of the Sky games and upping the bar several fold. It's an extremely important chapter for giving context in future installments of the series as well such as Trails of Cold Steel III & IV and it is recommended you play this and Azure first if you haven't played anything past Trails of Cold Steel II yet. The gameplay is quite interesting a differs quite a bit from the Cold Steel arc, but is also a bit different from the formula seen in the Sky arc as well.

The battles are also much improved over the Sky Trilogy's, but uses the same engine with grid based movement. There are a bunch of new nuances, but the UI and targeting are far better in Zero. It's really just a ton of small changes that culminate into a much better experience overall. The game even features a trophy system that pops a notification when you earn a trophy and is a nice touch for sure, something we'd like to see used more often in Switch games. The game also features a speed mode to increase gameplay speed from 2-8x normal speed which is a HUGE time-saver for sure, especially when the game itself clocks in at around 100 hours in length give or take 40 hours depending on your pacing. 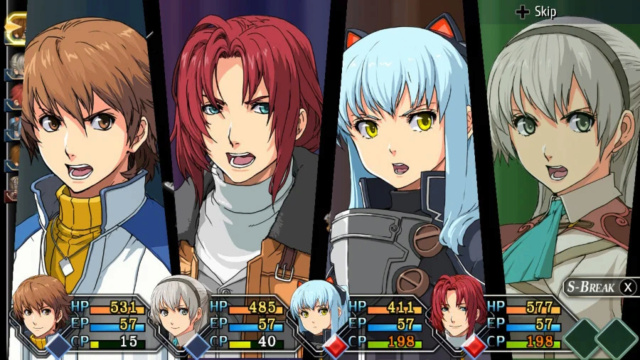 The audiovisual presentation is really good in this remaster with sharp high quality HD textures, character models, and enemies, gorgeous special effects with equally good lighting and shadowing effects. It is honestly hard to imagine at its core it ever was a PSP title. And the music is exceptional as well with loads of bangers that fit the game like a glove! Overall the game's presentation is a HUGE step-up from the Sky games and looks gorgeous in this remaster! 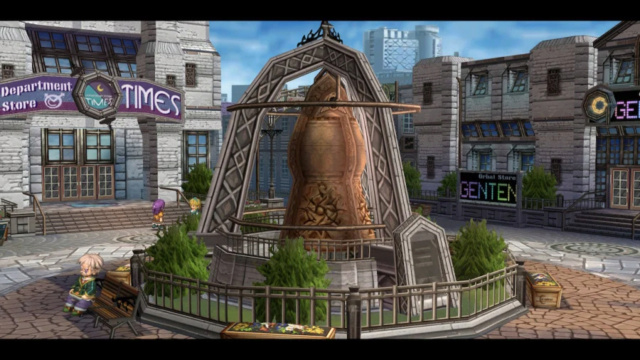 Bottom-Line: With great gameplay and a ton of content, an amazing story, and a masterpiece of an audiovisual presentation, The Legend of Heroes: Trails From Zero is a nearly flawless game from start to finish, and just barely fails to reach the heights of the Cold Steel games "with the exception of Trails of Cold Steel I which we gave a 7/10 for being a SUPER slow burner in-terms of how quickly or lack thereof the story pacing was in the game". Overall we give this game a nearly perfect level of recommendation!

Re: Review: The Legend of Heroes ~ Trails From Zero (Switch Retail)
+
October 25th 2022, 9:47 amKokorOtaku
Great! I plan on picking this up on sale at some point, right now I’m too invested in P5R

Rukiafan7 wrote:it is recommended you play this and Azure first if you haven't played anything past Trails of Cold Steel II yet

Technically, this is true in my case…

Re: Review: The Legend of Heroes ~ Trails From Zero (Switch Retail)
+
October 25th 2022, 10:54 pmAqua Cherry Blossom
The SSS has officially made its debut in the west! Squee! Nice review lol.

Re: Review: The Legend of Heroes ~ Trails From Zero (Switch Retail)
+
October 26th 2022, 11:26 amGanondorfthewicked
Great review, a bit too waifu for me. Off topic but when did you add a Ganondorf emoji @Rukiafan7 @Amufungal  @OrionJZed?