Trailer: U Host Will Be Hitting The Wii U eShop In March of 2016!

Trailer: U Host Will Be Hitting The Wii U eShop In March of 2016!

Game Show Host For U! 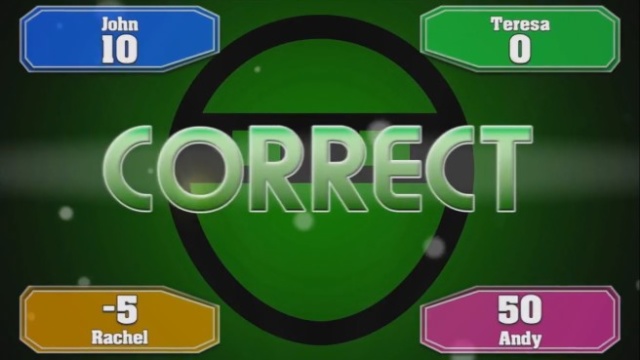 U Host is a game show title that revolves around the Wii U Gamepad. The Gamepad user takes on the role of a game show host and can create the game show of his or her dreams. U Host was announced way back in 2014 and the game's developer Bear Box Media has released a new trailer for the game as well as a tentative release window of March of this year!

What do you think of the game based on the trailer? Be sure to checkout the trailer and leave us a comment below!