We roadtest the newest title in the Wii U library 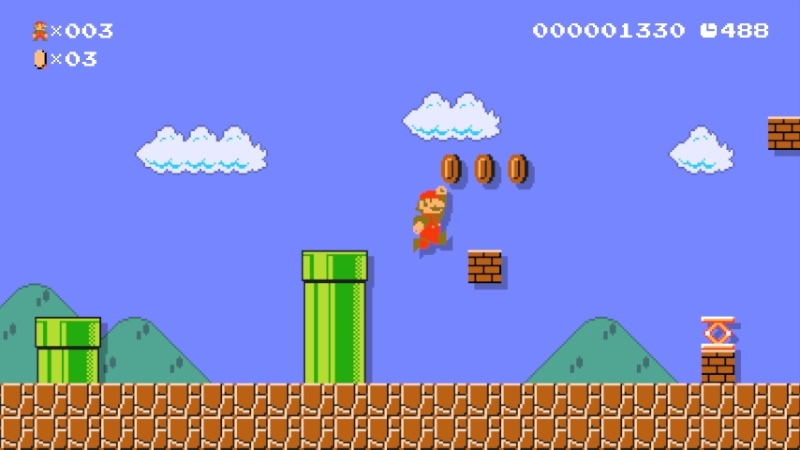 After much anticipation, the superb Super Mario Maker is finally here, and it promises to be the ultimate Mario level-creation tool. In this exclusive feature, our very own GamerZack87 gets to learn the ropes of the software. Stay tuned to this thread as he updates with new screenshots and info throughout the day!

After a brief tutorial in how to build a basic course, I'm ready to try making a stage from scratch! With this blank canvas, I will... 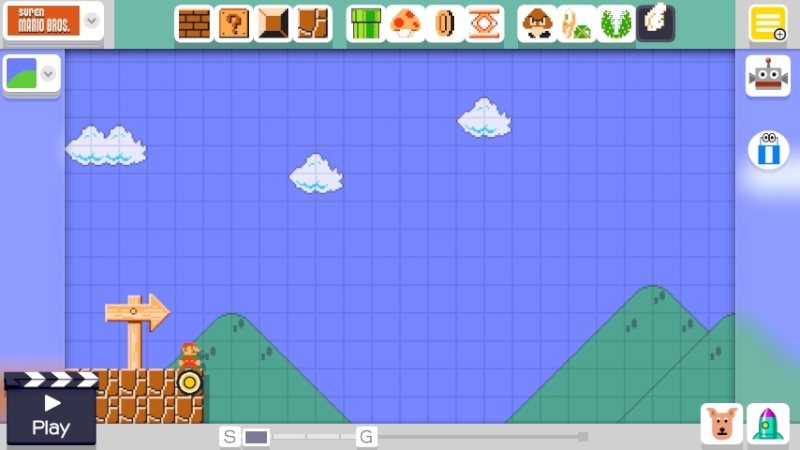 ...assemble a course with a few nice surprises for the players. Aren't I nice? 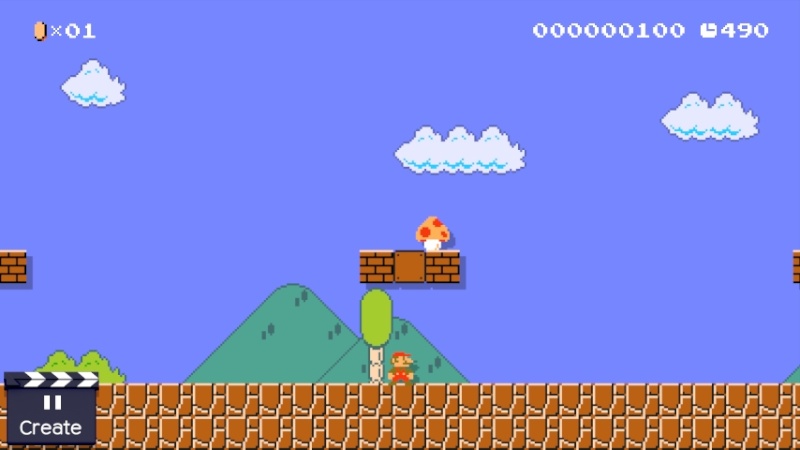 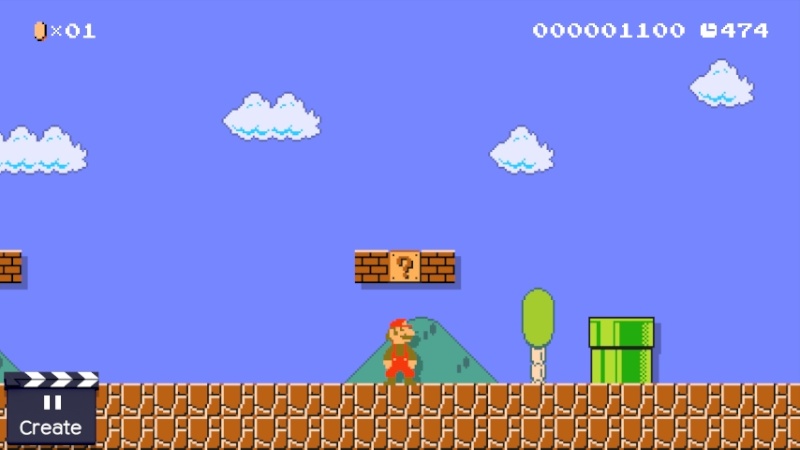 Why, it's a- WH-WHAT IN LAKITU'S FLUFFY WHITE CLOUD IS THAT THING?! AAAAAAAHHHH! 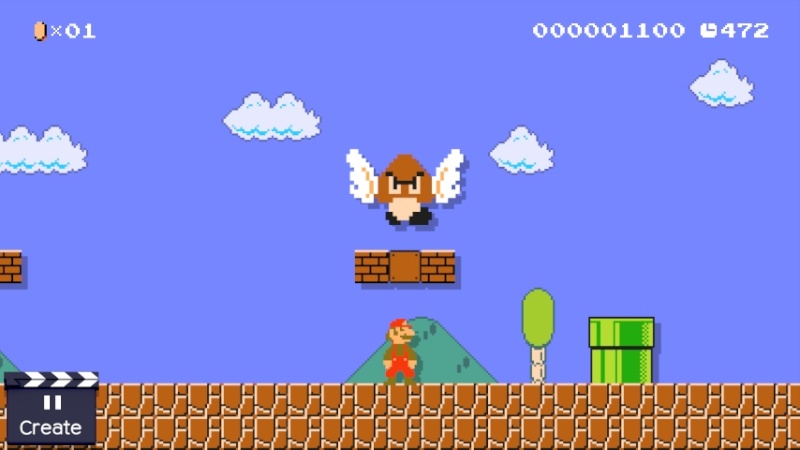 Run away! RUN AWAY! 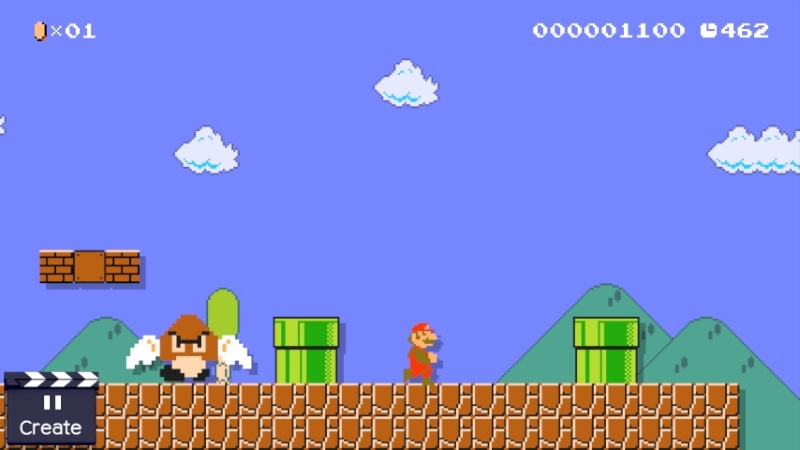 I think I'll name this course... 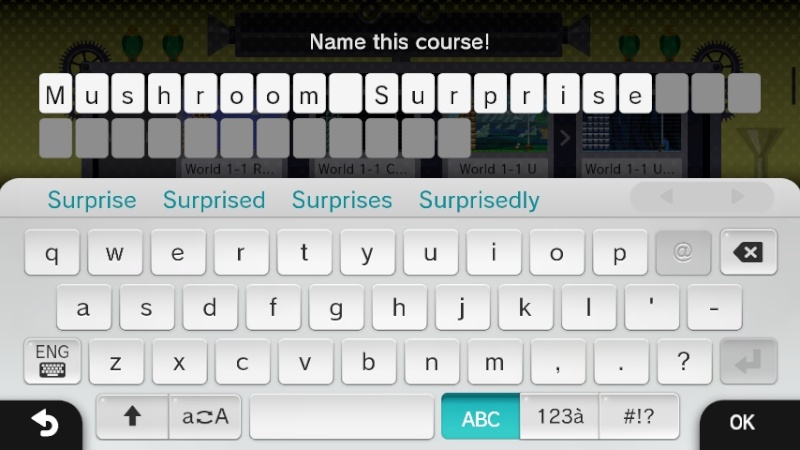 I think what we can take away from this is:

A. I don't think I'll ever see mushrooms the same way again

B. Always expect the unexpected, especially in this game

C. Creating and saving stages is as easy as making a sandwich...mmm... 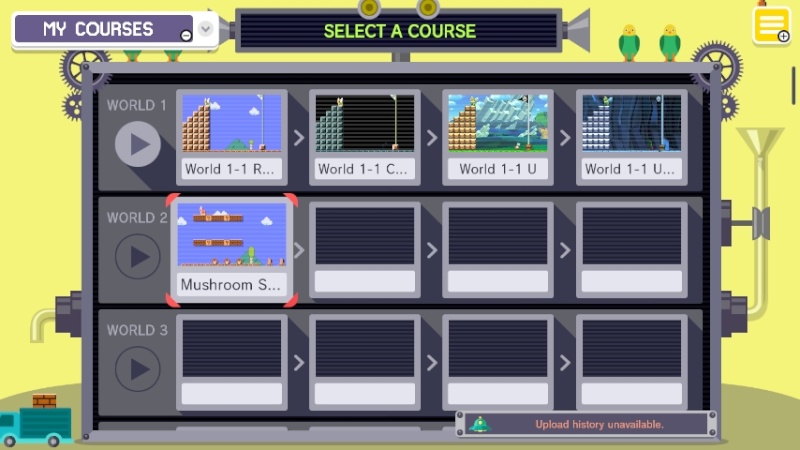 ***
What happens when you take an animé series written by some random dude from Down Underland and abridge the Brocc out of it until it's a hilarious, muddvak cheesy, spoiler-fuelled self-parody that puts even the Butt Mode Super-Shorts to shame?

Well, you get... whatever the Brocc this mess calls itself...

DISCLAIMER: The writer takes no responsibility for any split sides, tear shortages and lack of walls of the fourth kind. Seriously, the entire thing is one giant SPOILER WARNING, so click the above link with caution.

Re: Feature: Super Mario Maker Day 1 Impressions
on September 12th 2015, 4:01 pmKokorOtaku
I've made a couple levels I'm proud of: Easy, Quick! Lava, and Tricky see if you can beat these

Re: Feature: Super Mario Maker Day 1 Impressions
on September 13th 2015, 5:45 amBlueRangerJack
I'm having so much fun making simple, short-but-sweet stages. Some of my highlights include One Lakitu After Another...; Bowser Jr's Bone-Dry Castle; and Spelunking with Yoshi. I'm putting a fair amount of work into making a series of themed "mini-adventures", each one with twelve stages spread across three worlds, which collectively form one large super-adventure containing 48+ stages!

Re: Feature: Super Mario Maker Day 1 Impressions
on September 16th 2015, 2:06 amBlueRangerJack
My first mini-adventure, which uses the Super Mario Bros. theme, is nearly complete! All I need to create is a Bowser's Castle stage, and then I can write an article showcasing each stage in the adventure. Let me know if that interests you!