News: Cult Classic PS2 Title Legend of Kay Might Be Headed To The Wii U In May 2015!

News: Cult Classic PS2 Title Legend of Kay Might Be Headed To The Wii U In May 2015! 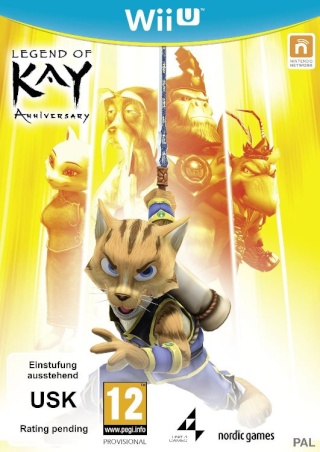 Last week a listing for The Legend of Kay HD for the Wii U appeared on Amazon's German website, but that was hardly newsworthy by itself, however three more listings have appeared in North America for the game! Two of the listings were quickly removed. The removed listings were at Gamestop and Best Buy's websites, however the North American Amazon.com listing is still available!

Two things all three listings had in common were that they all claim that the game releases in North America on May 29th 2015 and that the game will be sold for just $24.99! We'll let you know more as additional details emerge, but in the meantime let us know if you have any interest in purchasing this cult classic in our comments below!
____________________________