It is the sixth letter of the alphabet, and whether it is used to fail grades or drop one of the most potent swears, the letter F sometimes has a bad reputation, leaving some with an unsettling urge to write whatever they like without using it.

This is the número uno place on WiiWareWave to write without using said letter F. You may discuss whatever you like in this thread, but all instances of the letter "F" must be substituted with "ph". So instead of writing "frog" you would write "phrog"; instead of falafel you'd write phalaphel; instead of elefant...you get the idea. There are exceptions to this rule, including:

-Names and usernames; it's okay to write "Rukiafan" instead of Rukiaphan if you wish
-The musical note "Fa"

Now pheel phree to say whatever you like, but remember: no Fs allowed!

There's a place that sells healthy Japanese phood near my home suburb. My phavourite dishes are chicken with phine rice noodles in soup, and a Japanese-inspired phocaccia with chicken, phresh lettuce, carrot and avocado. I always prepher healthy phood to junk such as McDonalds and KPhC.

Thank you, KingreX. I hope more members chat about various topics in this thread. It's not diphphicult to phigure out once you get the hang oph it.

@Megatron2000 Phinal Phantasy is okay, but Dungeons & Dragons is my phavourite roleplaying game. It is a phine example of tabletop awesomeness, and there's an edition to suit every player and Dungeon Master. Whether you play a human phighter, elph wizard, dwarph cleric, halphling rogue, or something more phantastic, it is absolutely phenomenal how it has stood the test oph time, which I now realise aphter starting to collect reissues of previous editions.

@GamerZack7 in regards to your elephant example, it's incorrect as elephant is spelled elephant lol!

@Rukiafan I know, that's the joke! Or did you phorget about my phar-out sense of humour?

My phamily's router won't share its signal with me. Every time I try to connect my Wii to Wi-Phi, the signal drops and I can't connect. This has made it too diphphicult to replace my VC and WiiWare collection, and it means I can't play games online. I hope that the next place in which I live has a much more phar-spread Wi-Phi signal.

By the way, I now have a sopht spot for the Skylander known as Pop Phizz. He uses potions to depheat phoes, and iph he drinks one he becomes a phearsome and powerphul creature. He is one oph a phew Skylanders who can change phorm. Phenomenal. 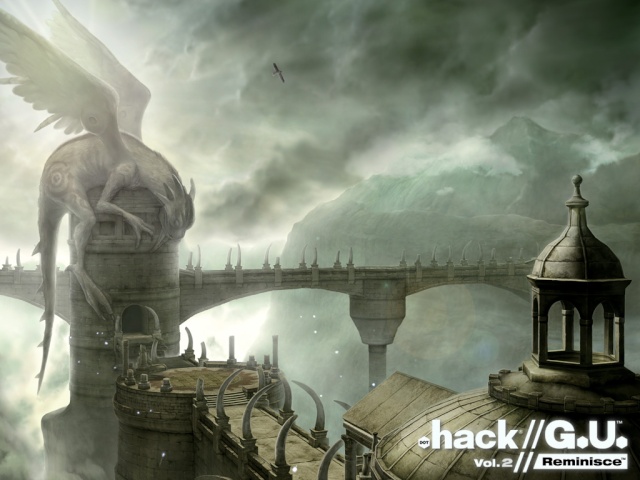 I've never tried them, so I can't genuinely express my pheelings about which is better. If you need pet phood, though, you should eat a John West Tuna Tempter, which contains three cracker biscuits and a tub of tuna that has the taste, texture and consistency of cat phood. I ate one while waiting at a train station. Too bad I'm not a Phelyne (a cat person phrom the Monster Hunter phranchise); if I were, I may have phound it tastier than I did.