Call of duty Wii U Online Has Been Comprimised!

Call of duty Wii U Online Has Been Comprimised! 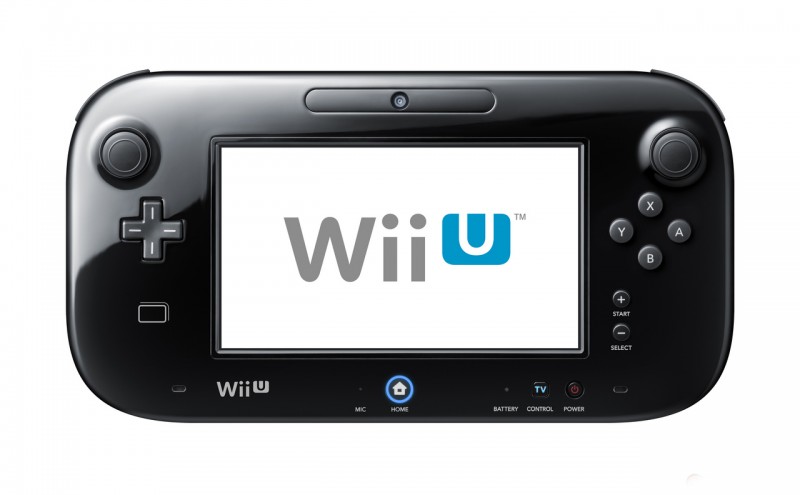 It was hoped by many that the Wii U would take
Nintendo's online gaming to an equal standing to what the Xbox 360 and PS3 already offer, but news that Call of Duty Elite isn't
coming to Wii U at launch is extremely
disappointing.

According to a report today from
Kotaku , meanwhile, it seems that in-game chat will
not utilise the GamePad microphone, which
would defeat the purpose of the microphone even being on the Wii U tablet.

Let us know what you think in our comment section below.

Re: Call of duty Wii U Online Has Been Comprimised!
on October 18th 2012, 4:29 pmKingreX32
I dont care much for Call of Duty elite. the Mic thing is stupid though. how much do you want to bet that Activision is going to release some custom mic and force gamers to buy that one.
Permissions in this forum:
You cannot reply to topics in this forum