Are you a fan of the series? If you are than this is the thread for you. 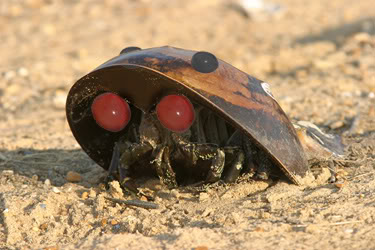 I can't believe that I never even knew about this animé series until now.

And here I thought this was a thread about the game 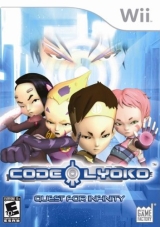 There was a Wii game?

Just finished the whole thing on Netflix! It's been 5 years since Season 4 ended. I remember watching it all live x'D

I hope they dont mess up the live action on the new follow up to Season 4, Code Lyoko: Evolution.

Where can I watch the follow up series? Legally of course

@StarOceanCrazy I don't think it has aired yet.

If there is a follow up does that mean that XANA and LYOKO survived?

The follow up hasnt aired yet, but its expected to air in France sometime later this year. Word around is that it's coming to the US in english sometime next year. The official Code Lyoko Facebook page said that theyre working on it. ^_^

To answer the other question, yeah XANA somehow survived, and there's also a new bad guy who has no scanners so he aids XANA by sending in some remote-controlled ninja things after the gang.

What is this series about?
Was Code Lyoko released in Britain?

It's about a group of boarding school students who are fighting an evil super computer named XANA in both the real world and in a virtual world known as LYOKO.

Yeah, but she's lovestruck by Ulrich Stern and doesn't seem to handle her feelings very well given her not so considerate actions throughout the series.

Will be watching the last two episodes on Netflix tomorrow! XANA is going down.

Code LYOKO was a great series that should've had a few more seasons to be quite honest.

Here is my logic behind XANA surviving the multi agent system and shutting down the supercomputer! |D

Spoiler:
XANA was probably about to be wiped out completely, but that final return to the past probably gave XANA enough time to devise a way to narrowly escape the multi agent system. |D