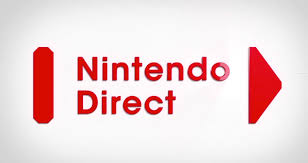 Nintendo of America is schedule to be releasing a new Nintendo Direct on June 3 (tomorrow!) at 3:00pm PT / 6:00pm ET.

Not sure if America will be the only region to have a pre-E3 Nintendo Direct or that they will be mentioning Wii U.

Update
Nintendo Direct will be about the concept of Wii U and promise that more will be reveal at E3.

Update #2
Here's the schedule for the rest of the regions

Re: Nintendo Direct: Pre-E3 Special
June 2nd 2012, 3:02 pmAmufungal
Will this be shown on the Nintendo Channel?