DISCLAIMER: The opinion expressed in this article does not reflect the entire opinion of the website, only the writer.

A lot of people know that the Super Mario Galaxy games are the Wii's most favorite games for the console, mainly because of its gameplay and overall presentation of these games, however for me personally one of my favorite things about these games are the soundtrack ! these soundtracks are amongst one of my favorites of videogame music soundtracks throughout these generations, and some of you know who won in that category when compared to these soundtracks, but in order to be fair and pretty much giving credit to these two, I'm going to count down the top 10 of my personal favorite songs from these games !

This song really does sets the tone of this level where everything is on a dessert full of unexpected discoveries, it feels like you're in and great journey where you are experiencing giant undiscovered territories and trouble along the way, the reason why this song is really good is because it sounds so adventurous and epic as well, and it’s my pick as number 10.

This song is just so catchy and charming, and for some odd reason, it does fit really well on the bunny chasing moments in this game ! it sounds childish, but it is appropriate for this to sound like it because it's so cheery and cute and also maybe a little energetic, some people might not like this song though, since they might feel that this song sound like its taunting them since some bunny chasing moments are sometimes frustrating, but for me that's what sets the pacing of these moments and that's why its number 9. 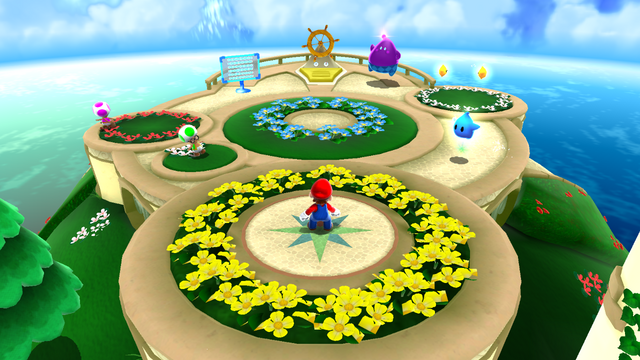 There are 3 versions of this song (4 if you count the one where you ride yoshi as well), but this is my favorite version of them all, because the song sounds like an act of a theater play where it's the beginning of spring and you are walking while experiencing how spring time is starting to begin, and the environment in starship mario is kind of like that, since everything has green grass, a puddle in the bottom of the ship, and tree trunk bases that are used as tables and chairs, while this may sound lame to some people, it doesn't change that this song does do a good job at this kind of setting, while the other versions kind of change that whole kind of setting, that's why this version is number 8. 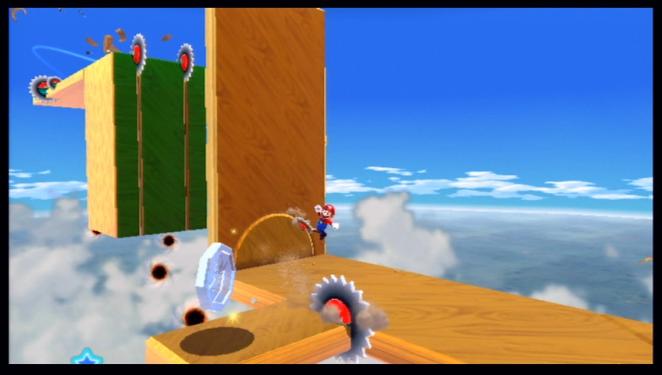 ... Ok, how can I explain this one honestly ? it has this kind of country music behind it while also keeping the tone of being in space, it’s really catchy and really good to the point that you might even dance to it ! however I feel that this song doesn't fit in the level, because it might be too good for it, but that doesn't mean that this song doesn't sound so great ! so that's why this is number 7. 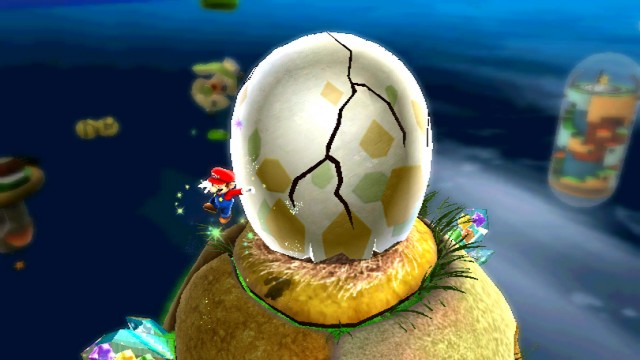 Ahh yes, who couldn't forget the classic that started it all ? everyone who played this game and heard this song when they've entered this galaxy knows what I'm talking about, but for those of you who didn't let me explain, the orchestral score of this song is what impacted a lot of people to be interested in the game, since back then, this song was really great and it was like an introduction to the whole soundtrack of the game and not only did it do a great job at it, but it was one of these songs that, to some people, is what made a landmark to this game and that's why it is number 6. 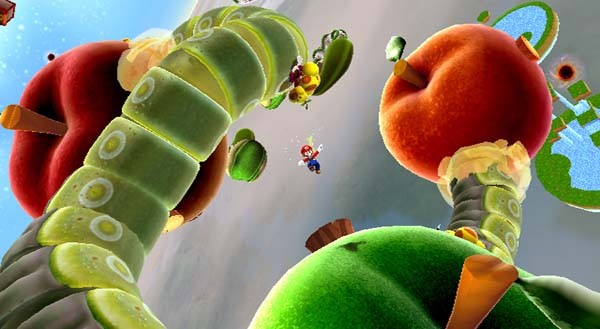 Well allright ! if you thought that Good Egg Galaxy's song made a landmark on this game, then this song is what sealed the deal ! the thing about this orchestral score is that it's more beautiful, more memorable, and overall pretty amazing ! when I first heard about this song, I was pretty amazed on how good this song was, both as is quality and how it was composed, and it pretty much made Gusty Garden Galaxy a way more enjoyable experience ! and this is why it's number 5. 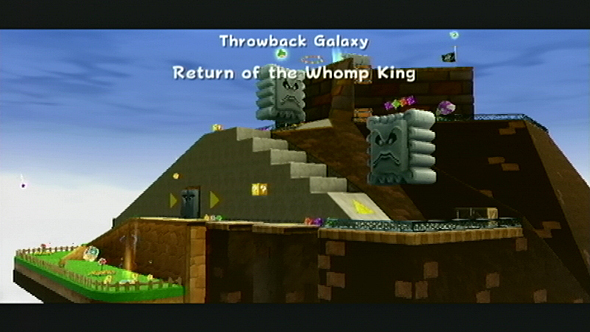 My... goodness, this was awesome ! Throwback Galaxy is supposed to be a modern remake of Whomp's Fortress from Super Mario 64, and since it's going to be included in this game of course it's obviously going to be remade, from the graphics to even some of the level design ! and, of course, the song as well ! and wow... this was great ! it has this jazz vibe behind it and it's really catchy ! it truly is one of those greatest song remakes that I've ever heard, and that's why it's number 4.

Wow... just wow... when you think about a great epic song to fit in a final boss battle, this might be on your mind ! the orchestra is impacting, the choir was a nice touch and it overall surpassed the tone of the final boss fight ! I won't spoil anything on what happens in the final boss fight for those who haven't experienced it, but I will tell you this, this song sets it extremely well ! although this could've been higher if the choir wasn't too over the top, but as it is its number 3.

While I did say at one point that the concept of the Prankster Comets that was present in the first Super Mario Galaxy game was annoying, there was one reason why I didn't hate it completely... it was because of this song ! one of the Prankster Comets that where colored purple was the Purple Coins challenge, and this song was the one that stood out most of the time ! it has a great pace and a beautiful score, it was easily more amazing than Gusty Garden Galaxy in my honest opinion, and this is why it's number 2.

So we've finally reached to number 1 ! so let's re-cap very quickly: we had orchestral scores, jazz vibes, space-country mix-ups and a better version of 3 songs, what could possibly top all of this ? well you're about to find out !

And my number 1 best song from the Super Mario Galaxy games is... 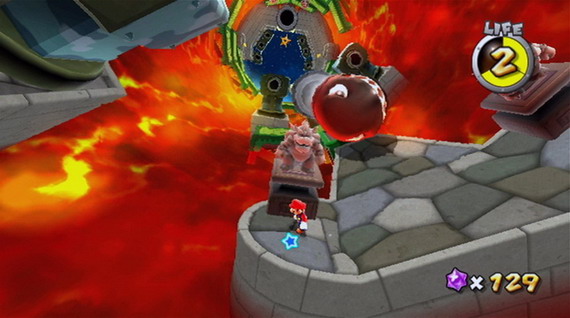 Beautiful... just beautiful... this song is what made me love this game ! for a song that should be a final level and building up for the final battle, it does an amazing job that made me so overwhelmed that I couldn't do nothing but prepare myself for what I am going to confront ! this orchestral score was so beautiful, so amazingly performed, that it felt like it was telling a story through its score ! a story of building up for what's ahead, you being alone but know that a lot of people are cheering for you saying that you can do it, you're passing all of these obstacles with might and courage, just so to do what is good or everyone !... ok, I maybe over exaggerated too much, so yeah, this is why Bowser's Galaxy Generator from Super Mario Galaxy 2 is the best song from the Super Mario Galaxy games !

So, what do you think ? did you liked this list ? did I missed a few hidden gems ? let me know in the comments section !

Re: Top 10 Songs from the Super Mario Galaxy games
+
February 19th 2012, 11:15 pmMarth
I'm gonna be honest, I didn't really care for the soundtracks in these games and can barely remember themes outside of the hub world themes. Thanks for making this list though, perhaps I can give these tracks a second chance.