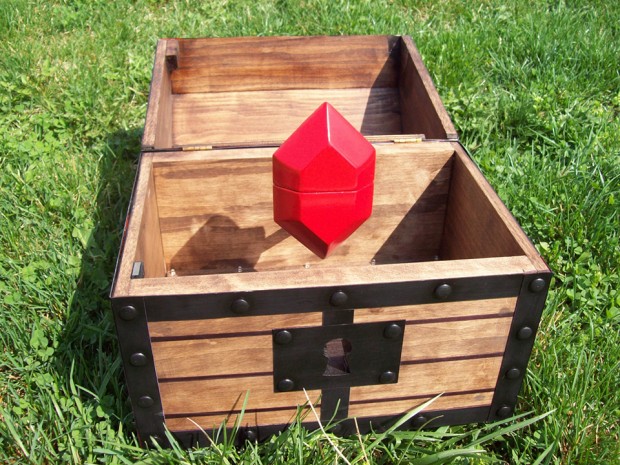 We've heard your cries for better coverage of The Legend of Zelda series which admittedly we're missing a ton of reviews for, so this year we'll be reviewing every Zelda Wii, Wii U, 3DS, and Virtual Console game that we've failed to review thus-far, but we'll also be publishing a new Zelda-themed exclusive feature each month as well!

What do you think of this announcement? As always be sure to let us know in our comments section below!