E3: Exile's End Is Heading To The Wii U eShop!

Being Exiled Has Never Been So Good! 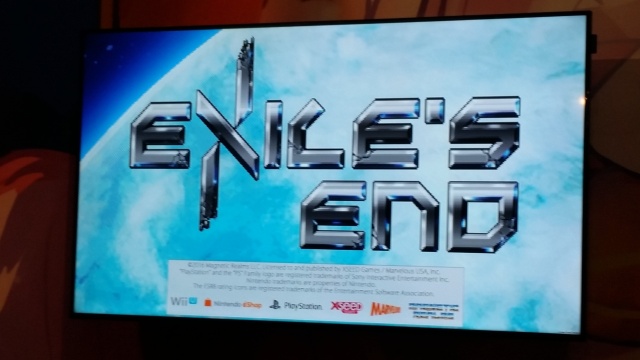 XSEED Games has announced that they're bringing Magnetic Realms Studios' Metroidvania-style action-adventure title Exile's End to the Wii U eShop later this year!

Inspired by classic cinematic platformers such as Another World which was remastered and released on the Wii U eShop, Exile's End will provide players with a deep retro-style story unlike anything we have seen in quite some time! Anyways what do you think about this announcement? Be sure to check-out the trailer and as always feel free to leave us your thoughts in our comment section below!

Ploughing The Road To Adventure! 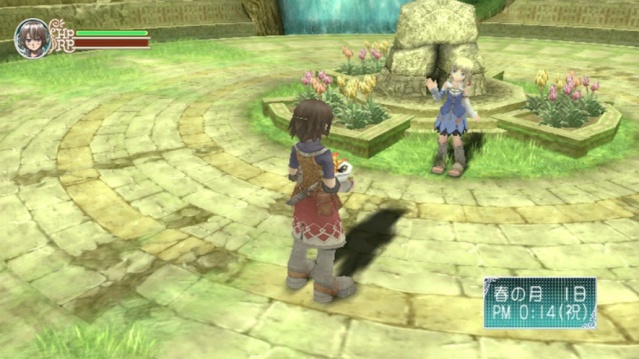 Developed by the now defunct Neverland Games and published by Marvelous Entertainment, Rune Factory Frontier is a fantasy style Harvest Moon title with much more JRPG elements than the mainstream Harvest Moon titles possess, including monsters and battles. Do these unique features make this game a worthwhile experience? Keep reading our review to find out!

The gameplay in Rune Factory Frontier is an excellent blend of action and strategy that will likely have you hooked from the get-go! You'll always have to manage your daily energy for farming and setting out into the game's four dungeons to progress the story, this requires teamwork with your own tamed monsters who can fight alongside you as well as bringing plenty of energy restoration items into the dungeons with you! 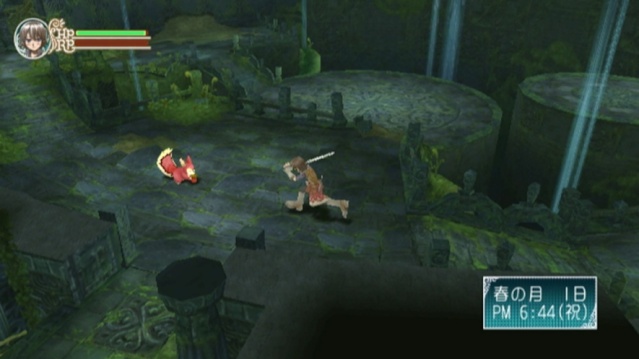 Farming plays a big role in the game and there are a surprising number of crops to grow! Farming is definitely the easiest way to earn money in the game, but the new Runey system can become quite a bothersome feature as you have to collect them and move them to different areas or risk them becoming extinc. If they become extinct it'll take crops far more time to grow and be able to be harvested. It'll also dramatically increase the likelihood of crops withering before they can be harvested.

Whether it's farming tools, weapons, or item creation skills, everything in the game can be leveled up. Leveling these skills increases their effectiveness such as enengy that use used, hit-rate for weapons, and the chances of success in item creation! The town Trampoli also grows during the course of the game with new residents and love interests arriving in town, as well as new businesses and services becoming available! This adds a great level of depth to the gameplay!

Technically you can actually chase off members of the village you don't like by giving them horrible gifts and being mean to them, though we don't recommend doing this to people who run a business or important service in town! The weather can be quite annoying at times as typhoons run rampant during the Summer and Autumn months laying waste to your fields. This is the worst typhoon rate that we've ever seen in a Harvest Moon style game... 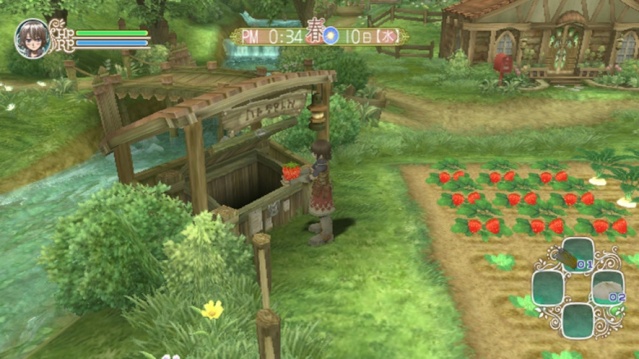 The game's relationship system is pretty complex and some love interests can't be married until post-game. There's alot of interesting things about the marriage system, first of all, unlike in Harvest Moon they don't help around the farm, they just give you a box-lunch. The interesting part is during the anniversary holiday you can actually propose to another love interest who'll be appalled by your proposal and your wife will show up and beat you black and blue and your relationship points and friendship points will drop to zero.

Your wife will then start giving you grass for your boxed lunches until you relationship points increase to a sufficient level! This is a funny aspect that isn't possible in previous Harvest Moon or Rune Factory titles! As for the battles they're fairly simplistic and straightforward, perhaps a bit too simple, but it's nothing that ruins the game. The controls are easy to learn and very intuitive. We suggest that you use the Classic Controller option which gets rid of the tacked on waggle.

Visually Rune Factory Frontier is a fantastic looking Wii title that has a detailed world, and superbly designed characters who possess a great deal of uniqueness and personality. The lighting effects and other special effects also look great for a Wii title. The game also has some short animated cut-scenes which look great! In-terms of audio, Rune Factory Frontier has excellent voice acting and some of the best music in the entire series in our opinions! 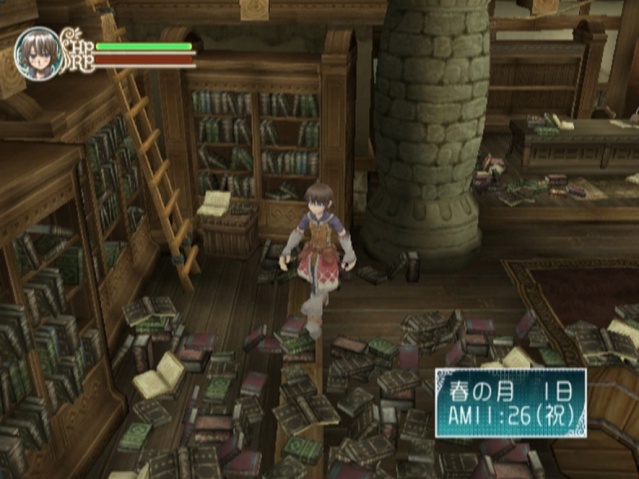 With excellent gameplay, superb controls that are intuitive and easy to learn, and a flawless audio-visual presentation, Rune Factory Frontier is a fantastic title that we highly recommend to all Wii and Wii U owners! The only real complaints are the Runey system and the overabundance of typhoons in the game, but overall we loved the game and that's why we give Rune Factory Frontier a near-perfect level of recommendation!