I Want To Be The Very Best, Like No One Ever Was! 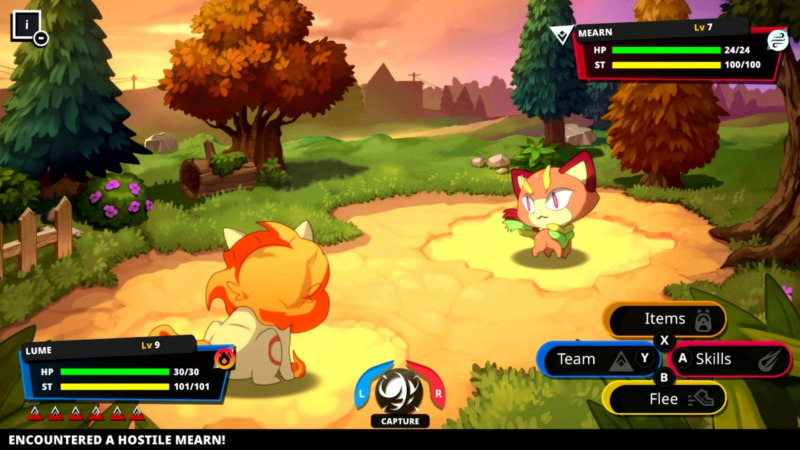 Developed by Vewo Interactive Inc and published by PQube, Nexomon Extinction is a Pokemon clone at its core, however it captures the true essence of what makes the classic Pokemon titles so great and beloved compared to newer entries into the series. Does this live up to legends such as Pokemon Emerald? We think so and here's why: 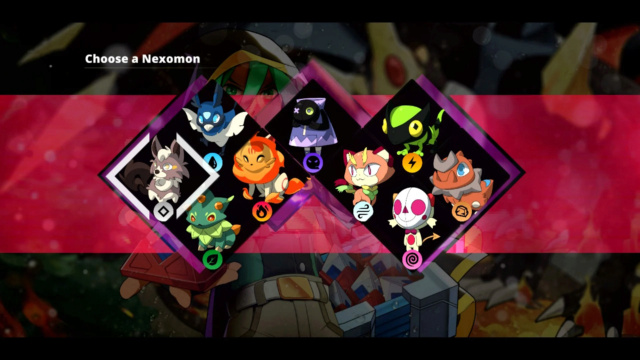 Nexomon Extinction is best described as Pokemon Emerald mixed with a dash of simulated MMORPG with a robust quest system, well over 300 Nexomon to collect, and possibly the best elemental weakness system we've ever seen in a monster catching RPG. The difficulty isn't too steep, but is quite a bit more challenging than newer Pokemon releases which is a nice change of pace! The game is quite long as well clocking in at over 50 hours in length for the main story, and there's a nice amount of post-game content with plenty of legendary monsters to capture. To collect every monster and item in the game, expect it to take you well over 100 hours to accomplish this. 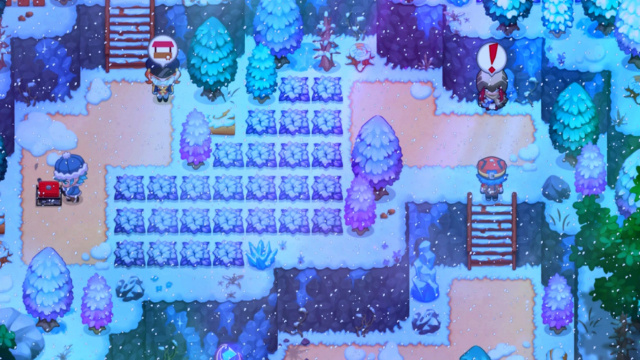 A new update also added new chests with very useful items, as well as Cosmic Nexomon which are the equivalent of Shiny Pokemon, so if you want to hunt for Cosmics expect to sink in a nearly limitless amount hours into the game as they are exceedingly rare even when you maximize your odds of encountering them by spotting and capturing every Nexomon and obtaining every Cosmic Charm item in the game! 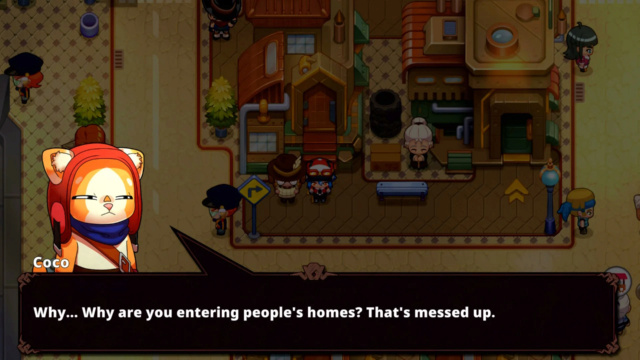 The story in Nexomon is quite ridiculous, but in a good way with zany humour, fourth wall breaking, and even some surprisingly dark and twisted moments that are sure to excite any gamer who truly gives this game a chance. The visual presentation while fairly simplistic is quite stylish and has a great deal of detail in every character model, monster, and location you'll see in the game! The soundtrack is also superb and fits the game well. The varied tracks range from mellow electronic to bass-banging rock and everything between and was a thoroughly enjoyable aspect of the game in our opinions! 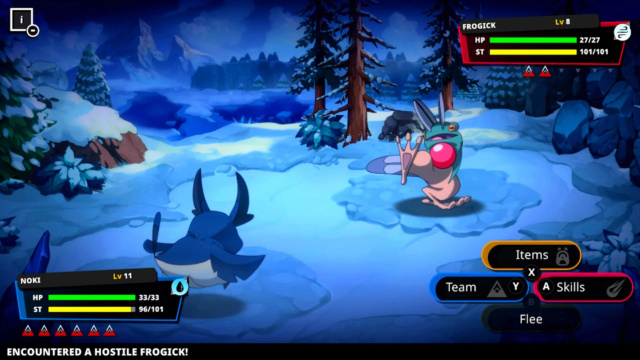 Bottom-Line: With great gameplay, excellent story, and a fantastic audio-visual presentation, Nexomon Extinction for the PS4 is a blast to play from start to finish, and the massive amount of content will keep you coming back for more for quite some time! We give Nexomon Extinction a nearly perfect level of recommendation!