An Even Bigger Festival! 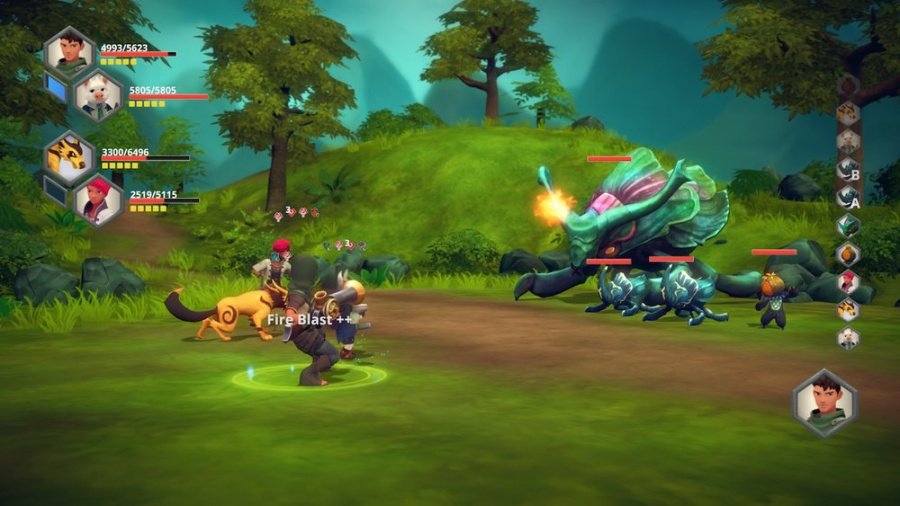 Developed and Published by Snowcastle Games, Earthlock is a sort of director's cut remake of Earthlock: Festival of Magic which we reviewed for the Wii U [here insert url with alternate text] Is the new content worth double-dipping? Perhaps, but this is definitely the definitive version of the game without a doubt and here's why: 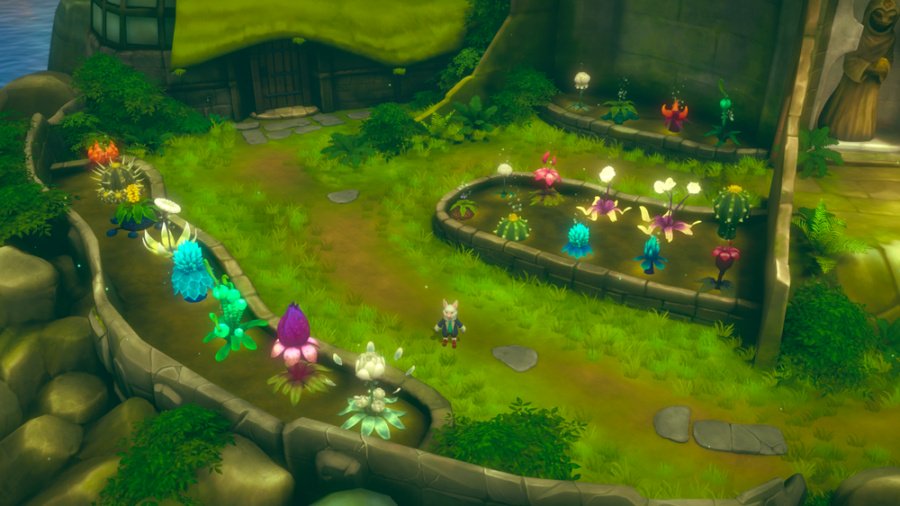 The gameplay is more or less unchanged from the previous version of Earthlock so expect rather enjoyable turn-based battles, robust partner system, and the unique stance system that Earthlock: Festival of Magic possessed. There is a ton of new content however including a quest system, new sidequests and more.

The story has been heavily altered with a ton of new content including new and alternate story scenes which will be enjoyed by newcomers and veteran players alike! 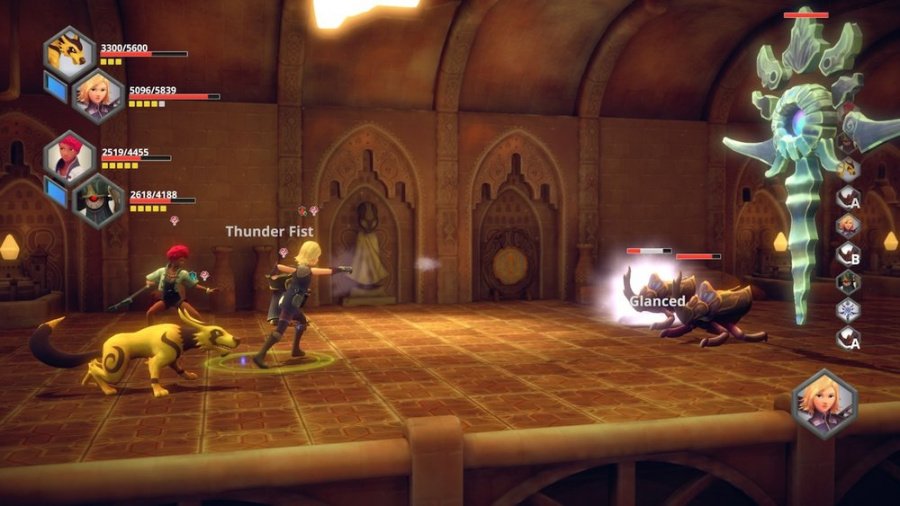 The controls in Earthlock are solid, but the difficulty can be downright brutal at times with sudden spikes in difficulty which can be a bit jarring at times, but it didn't stop us from completing the game.

The visual presentation is nice enough for a 3-D PS4 indie title, it won't blow you away, but it's pretty nice with unique characters and enemies and a relatively detailed world. The audio on the other hand is top-notch with an excellent musical score that fits the game remarkably well! There is no voice acting which is a shame, but otherwise the audio-presentation is flawless! 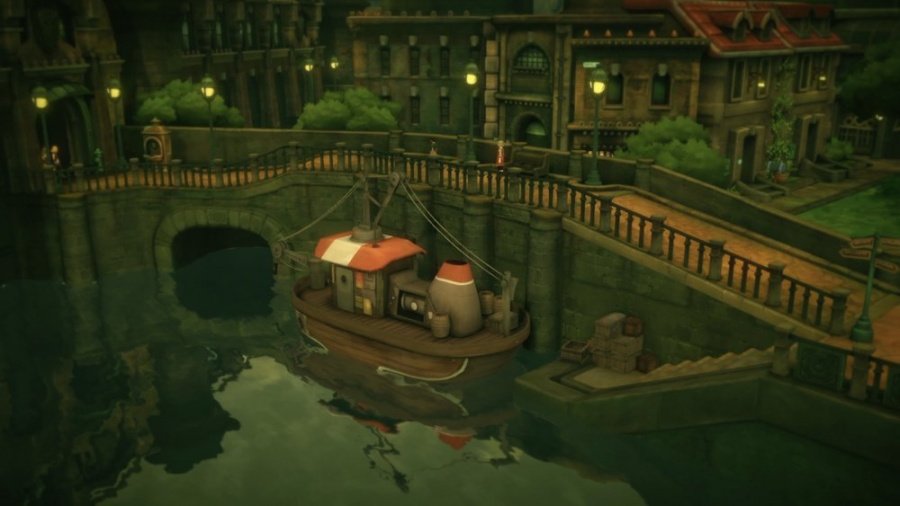 With an expanded story with quite a bit of new content, excellent gameplay, and solid controls Earthlock is a great addition to any RPG gamer's library of games, and the solid 3-D visuals and amazing soundtrack will keep you coming back for some more! Overall the game is fantastic, really the only flaw the game has are some spikes in difficulty, but thankfully those spikes are manageable if you grind a bit. We give Earthlock for the PS4 a great level of recommendation! 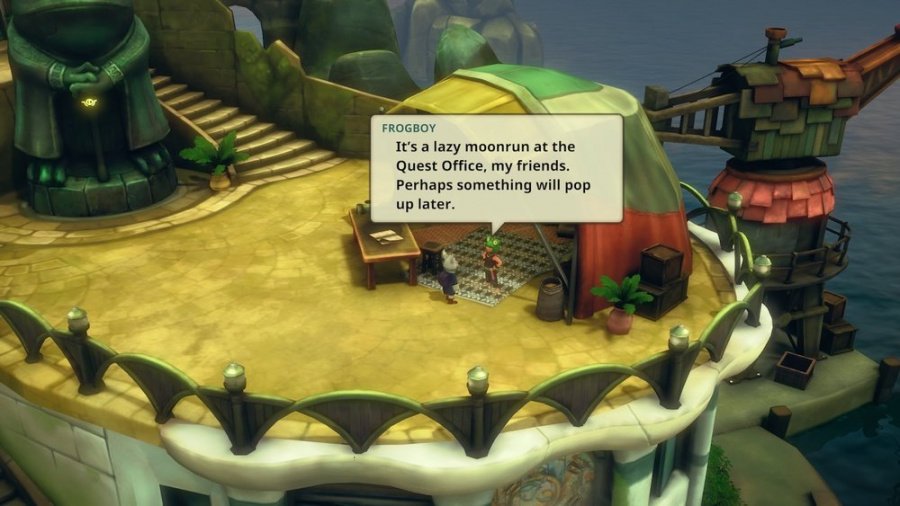 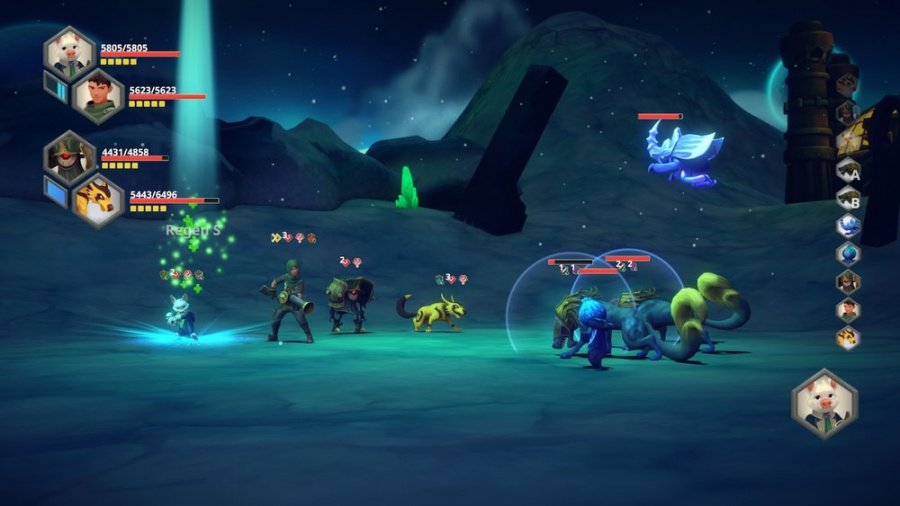 by Towafan7
on January 28th 2017, 10:33 pm
Search in: Latest Nintendo News
Topic: News: Earthlock Festival of Magic Is Set To Arrive On The Wii U eShop In Late February To Early March!
Replies: 3
Views: 1588

News: Earthlock Festival of Magic Is Set To Arrive On The Wii U eShop In Late February To Early March!

Let's Get This Party Started! ♪ 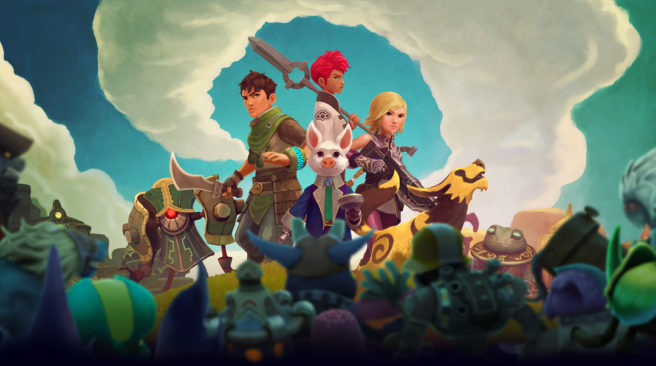 It's been a longtime coming, but the wait for Snowcastle Games' Wii U JRPG Earthlock Festival of Magic's release is almost over as the developer has confirmed that the game will likely be hitting the Wii U eShop sometime between late-February and early-March of this year if they don't run into any unforeseen issues. Are you looking forward to this upcoming eShop gem? As always be sure to let us know in our comment section below!