by Towafan7
on November 18th 2017, 11:05 am
Search in: Latest Nintendo News
Topic: Rumormill: SEGA Might Be Considering Moving Their Wii VC Lineup To Wii U Ahead of The Closure of The Wii Shop Channel!
Replies: 15
Views: 1310 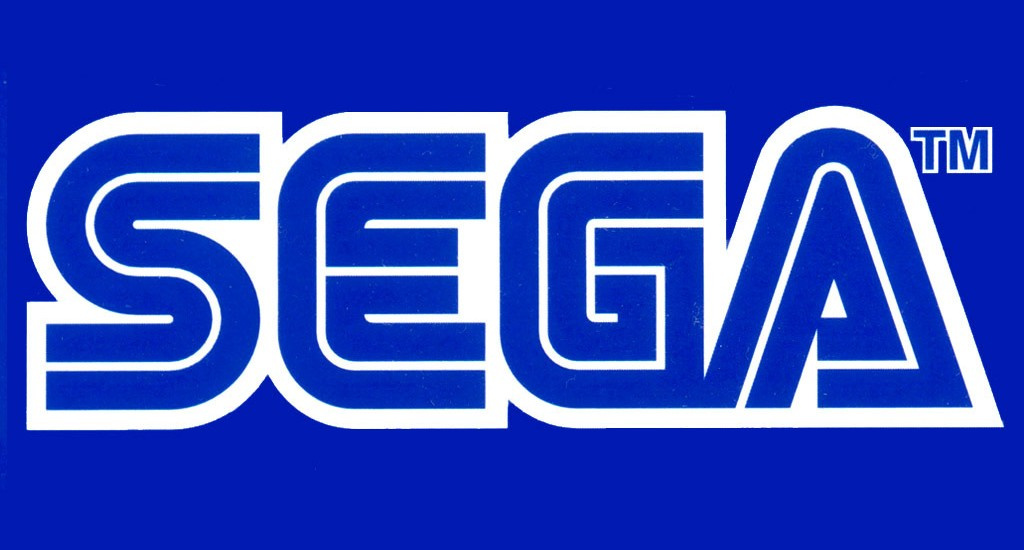 Farewell, May You Game In Peace... 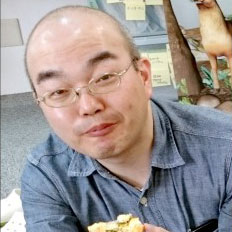 Naoki Horii, the president of the Tokyo-based M2 Co. Ltd. has announced today that Akira Saito, a programmer for the company, passed away at the age of 43 after a battle with cancer. Akira Saito was apparently the main reason why SEGA's 3D Classics were released in the western hemisphere. Akira Saito also worked with Nintendo to produce some of the emulators for Wii Virtual Console, including the SEGA Master System, and SEGA GENESIS emulators as well as working on the Konami Rebirth series for the WiiWare service!

Our thoughts are with his family. It's always extremely sad when someone passes away at such a young age. Be sure to leave us your thoughts and condolences in our comment section below...

News: 7th Dragon III Code: VFD Is Set To Release On The 3DS In North America During Summer 2016!

Did you get our hint? Get fired up as 7th Dragon III Code: VFD swoops down to North America on the 3DS!

SEGA has announced via. Twitter that their 3DS JRPG 7th Dragon III Code: VFD will be arriving on the 3DS in North America in Summer of 2016! The game will be priced at $39.99/$54.99 CAD. SEGA assures those new to the series that you don't need to have knowledge of the previous game's stories to understand 7th Dragon III Code: VFD's plot! You can view the official tweet above!

What do you think about this announcement? Will you be downloading or purchasing this game when it arrives in North America, this Summer? Be sure to let us know in our comments section below!