Take the role of a mercenary Larc Bright Lagoon in this epic fight against the gods in an atempt to save the common race! 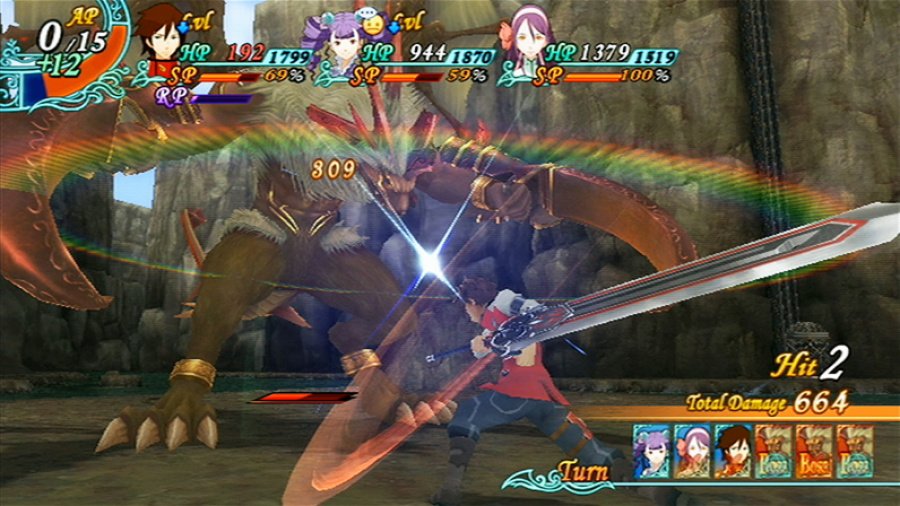 The story in this game is epic and has an emotion driven feel to it. The game is a turn based rpg that has a unique rogress system that allows you to boost stats and summon mighty rogress to aid you! Expect it to take quite some time to play through this game as the main story will likely take 80+ hours and if you add the secret dungeon, hidden bosses and sidequests, it can easily take 150 hours to complete this game 100%. 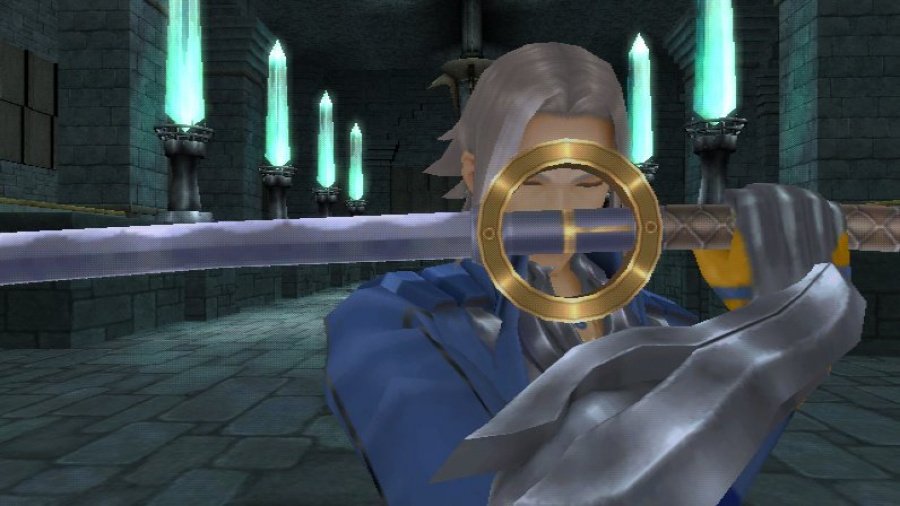 Wow, just wow this games graphics are absolutely awe-inspiring as the in game graphics such as models, special effects as well as the towns and dungeons are better then what's seen in most PS2 rpgs. It also has mind-blowing CGI cutscenes that look like something you'd see on a X-Box 360 rpg. 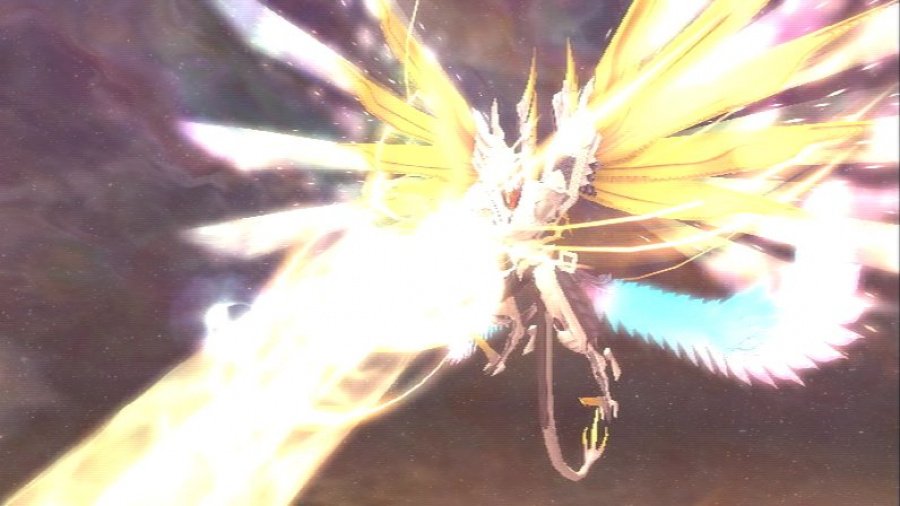 The voice acting in this game gets alot of hate by gamers and though it is not AAA quality it's still above average. The soundtrack is awesome and most of the music fits very well. 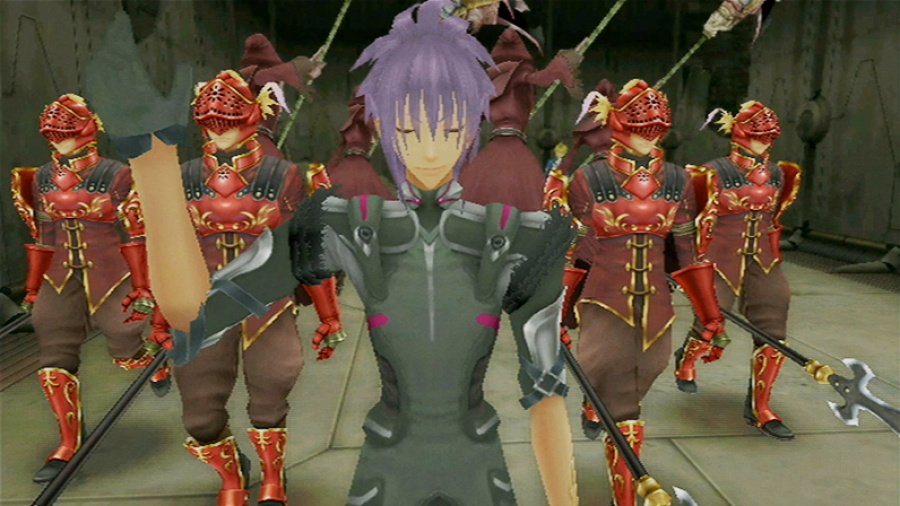 This is one great rpg that no gamer should miss out on as it has a great story with tons of sidequests, 100+ hours of gameplay, decent voice acting (despite what you might read on other sites), an epic soundtrack and not to mention graphics that defy the limitations of the Wii.